If you're seriously into fish then Nathan Outlaw is your man. And Port Isaac is the place. Rick Stein's protégé has put our island's seafood on the map with Britain's only two-Michelin-starred restaurant overlooking the dramatic North Cornwall coastline - just over the road from our new two-bedroomed properties Lundy and Lobber.

Whether it's an eight-course tasting menu of Britain's finest seafood, small tapas-style plates for sharing, or proper pub grub, Nathan Outlaw's restaurants in Port Isaac and nearby Rock have made a name for themselves. Making time to visit at least one of his restaurants when you're staying in Cornwall or in the local area is a must. 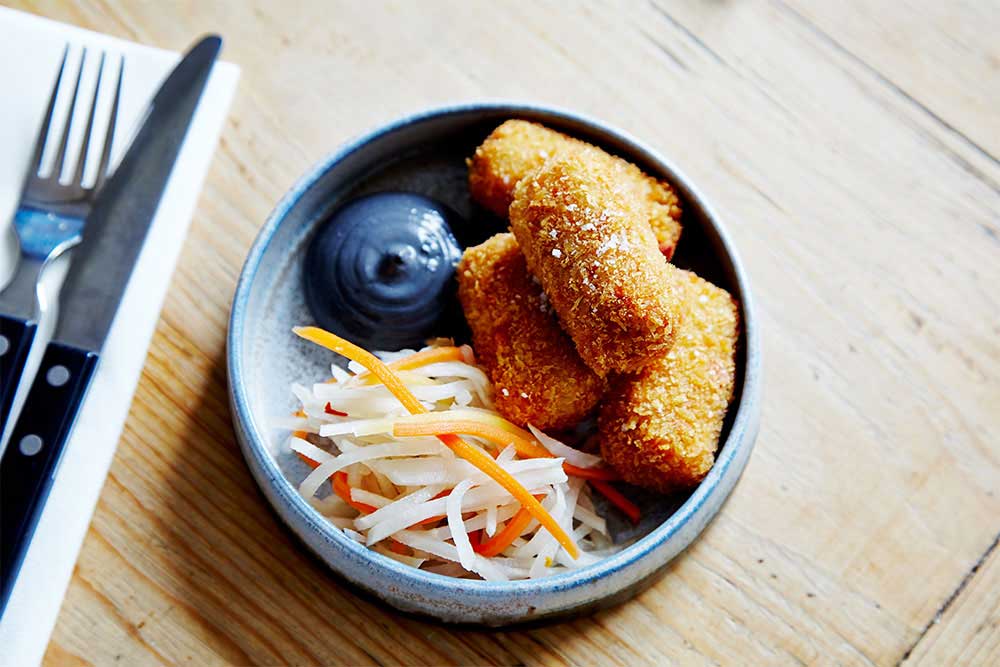 Previously based in the St Enodoc hotel in Rock, Nathan’s two-Michelin-starred restaurant relocated to Port Isaac for its panoramic views across the bay. The seven-course seafood tasting menu (lunch and dinner) showcases Nathan’s culinary flare with pickled, cured, poached, fried and grilled seafood likely to make an appearance. At lunchtime a shorter menu of four set courses is also available. 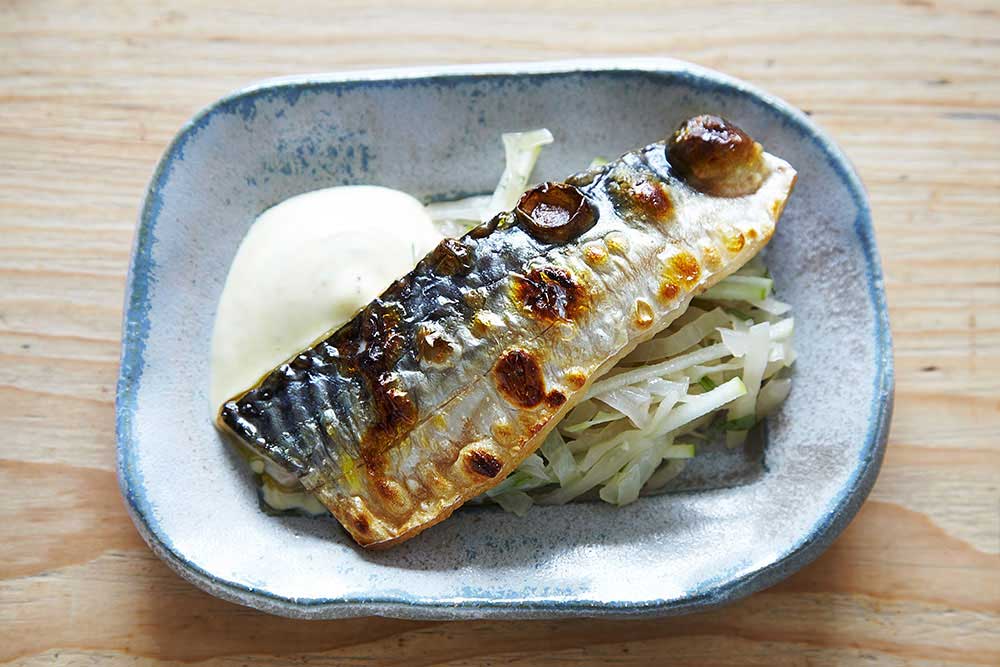 Set in a charmingly wonky Grade II listed building in the heart of Port Isaac is Outlaw’s Fish Kitchen. According to Nathan, the sea and fisherman here dictate the menu of small and original plates of tapas-inspired dishes. It has been awarded one-Michelin star. 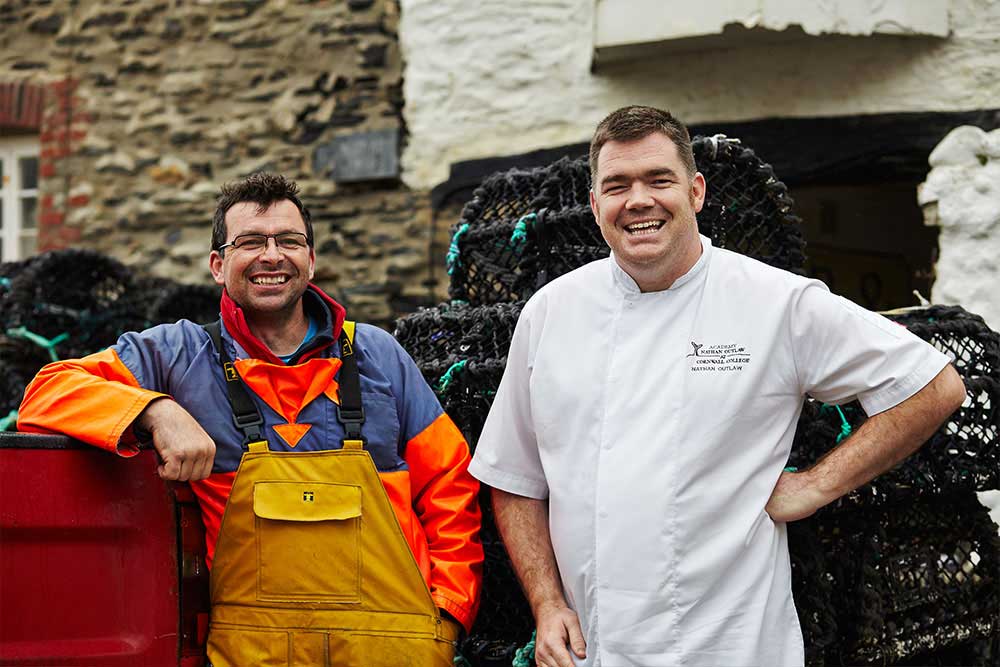 Overlooking the Camel Estuary in the heart of rock is Nathan’s pub, also owned by the local Sharp’s Brewery. On the menu is fish of course, but you'll also find steak from the charcoal grill, pork belly and even the ubiquitous fish finger sandwich. All best washed down with a pint of Sharp’s Doom Bar ale.

Not in Cornwall? You can get a taste of Nathan in London too. 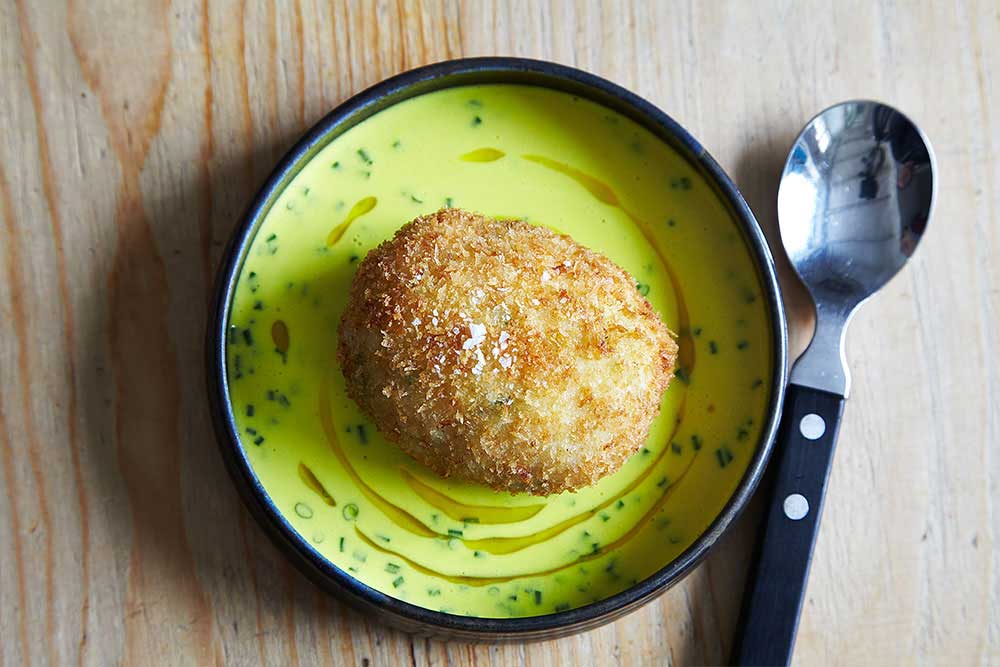 Outlaw’s at The Capital Hotel, London

Opened in 2012 and recently awarded one-Michelin Star, Outlaw’s at The Capital is the place to enjoy the finest seafood in London. And within walking distance of the Hyde Park and central London.
www.outlaws.co.uk/restaurants/london

Book your holiday with Beach Retreats in Port Isaac.