Flaunting buckets full of Cornish charm and enveloped in eye-popping coastal scenery, Portloe well deserves its reputation as one of the ‘least spoiled and most impressive Cornish villages’. Here are some of our must do's while staying in any of our Portloe self-catering cottages. 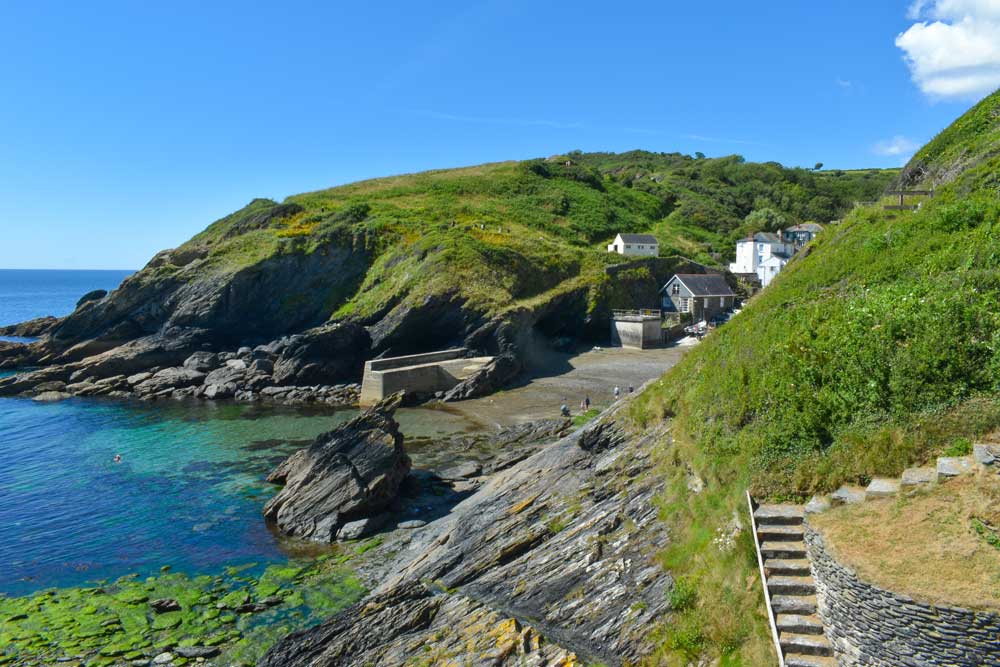 A true hideaway, even the likes of Dawn French and David Cameron have been know to squirrel themselves away here, rubbing shoulders with the local fishermen as they unload their catch or enjoy a pint after a day at sea. With a historic harbour and a sheltered little beach that exposes a small stretch of sand as the tide ebbs, there’s simply no reason for the crowds to descend on this picture-postcard village, making it a genuine escape from the tourist honeypots. You could bring a picnic and hit the sand at low tide, but why not treat yourself to a front-row view of this Area of Outstanding Beauty from The Lugger, where you can dine on the likes of lobster, fresh fish and other finger-licking Cornish produce? Now one of Cornwall’s finest restaurants, The Lugger was once a smugglers’ haunt, and in the 18th century the innkeeper was sent to the gallows for smuggling French brandy. 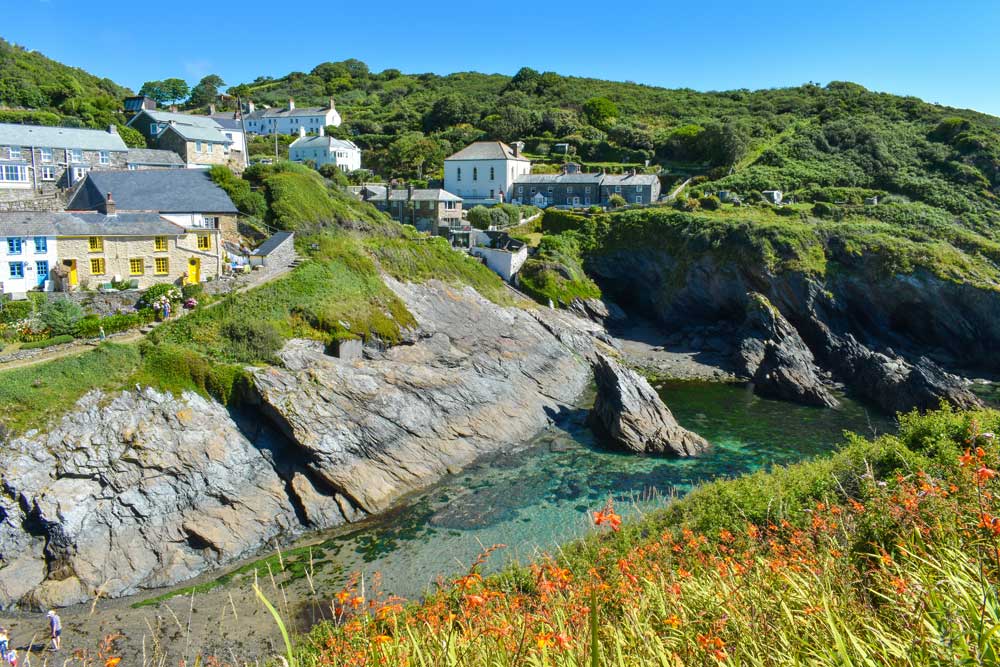 While you dine overlooking the harbour where many of the ingredients are landed, you might also recognise the scenery from classic films including ‘The Camomile Lawn’ and ‘About Time’. If you prefer a valley view in a more casual pub atmosphere, bag a table in the garden at The Ship Inn, originally a 17th century fisherman’s cottage that’s still decked out with maritime memorabilia.

Once you’ve set eyes on the stunning surroundings, it’s only natural that you’ll want to get out and explore. Sheltered by Nare Head and Dodman Point at either end of Veryan Bay, the water is usually calm enough to castaway on a paddleboarding or kayaking adventure. Paddle around Nare Head into Gerrans Bay, or spot seals on your way around Dodman Point, to land on the paradise (and naturist spot) of Vault Beach. If you prefer to explore on foot, strike out south along the cliff tops for 2.5km to Nare Head, rambling past a restored Cold War Nuclear Bunker and soaking up panoramic views of the Roseland Peninsula and out over the Whelps Reef. If you nudge on a little further you can bask on the perfect crescent of sand and shingle that’s Carne Beach, making sure you have a pit stop for homemade cakes at the Tea by the Sea van if it’s open. Other beaches nearby include Gorran Haven as pictured below and Hemmick beach. 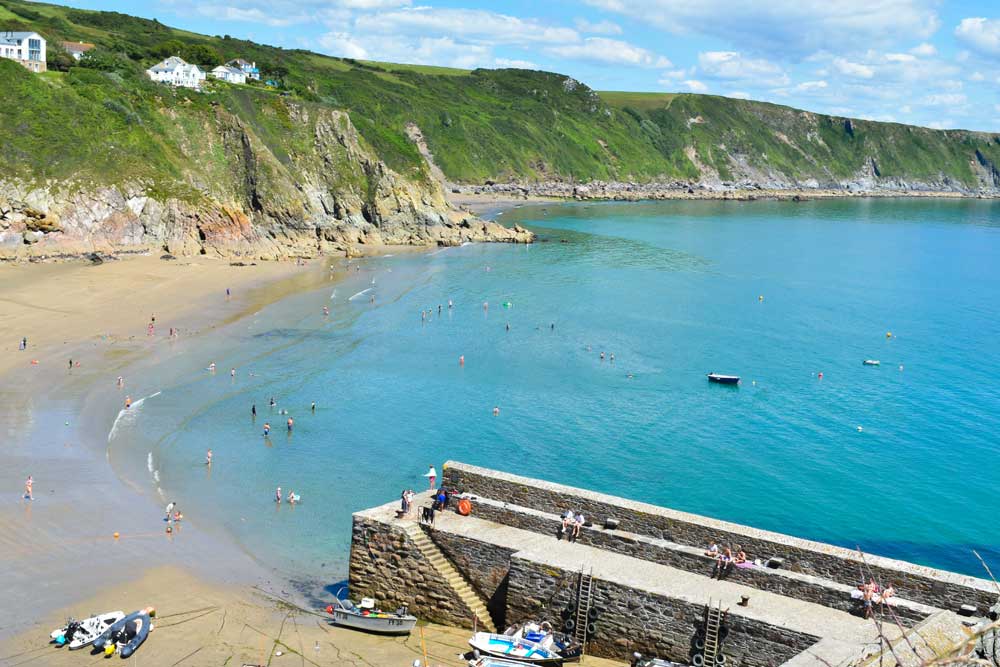 Heading north along the South West Coast Path from Portloe, it’s also about 2.5 miles to Portholland’s duo of beaches, backed by the only surviving mediaeval coastal farmland in Cornwall. Rest on the secluded grey-stone and sand coves, and tuck into a slice of cake served from the kitchen of one of the waterside cottages. If you’re looking for a longer coastal route, keeping going to the tip of Dodman Point, spotting seabirds and looking out for the whiskered noses of seals popping up between the rocks below.

While there’s little to do except eat, stroll, soak up the scenery or get your fill of Vitamin Sea, that’s the beauty of Portloe. It really is a low-key and divine little corner that’s been left to its natural charms. Yet while it’s tucked away, it’s not inaccessible from some of Cornwall’s more popular attractions. Being on the Roseland it’s only a short drive to the sailing hub of Portscatho, the much-lauded foodie hotspot of the Hidden Hut at Porthcurnick Beach, and the historic Caerhays Castle. Or, if you want to stray from the beaches, you’re not far from the Lost Gardens of Heligan and the Eden Project.