Situated in an Area of Outstanding Natural Beauty, Prussia Cove is situated on Cornwall's south coast. Unlike the north, the south coast has many hidden sandy coves, inlets and rockpools to explore and are perfect for those dog-friendly walks. 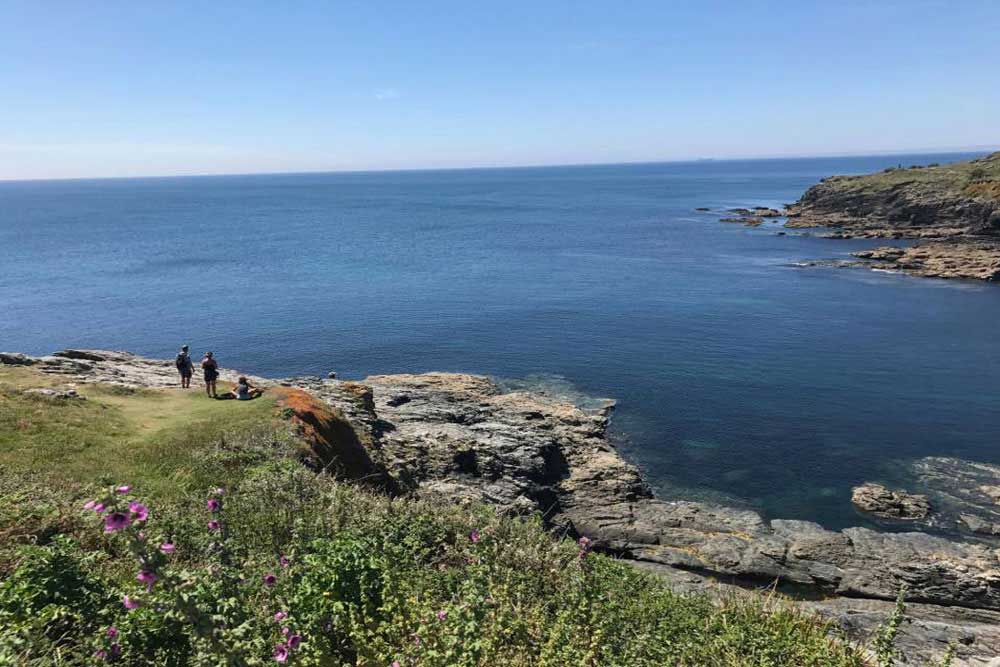 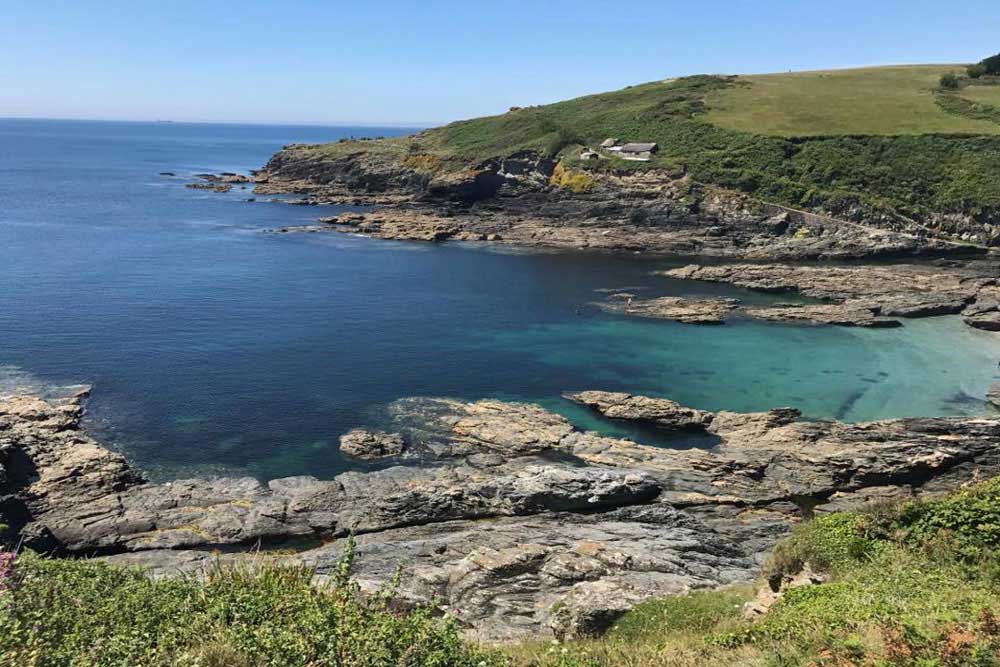 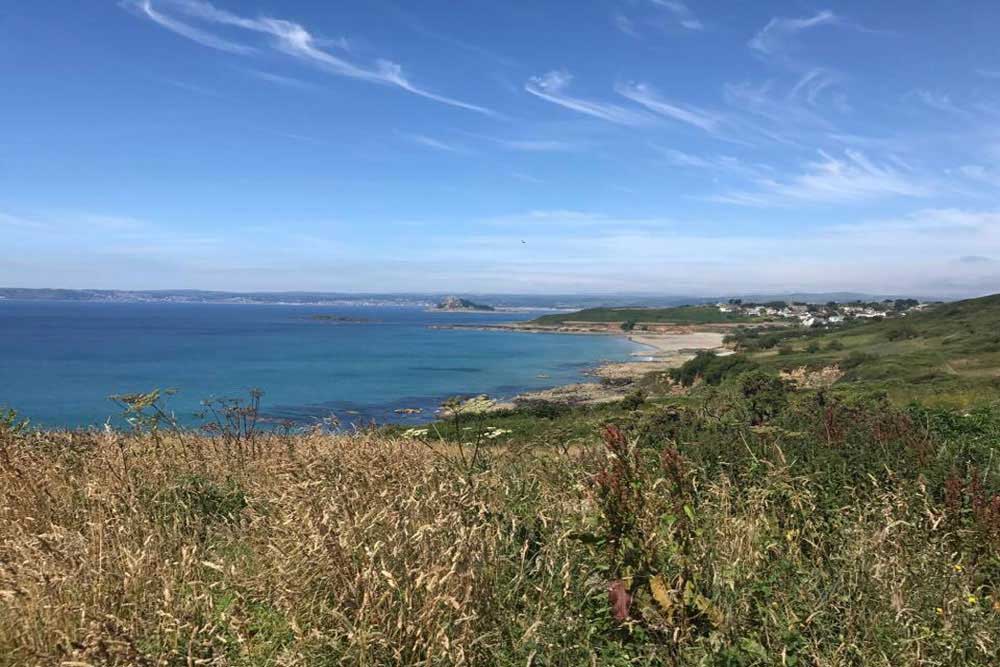 Our new duplex apartment at Acton Castle offers spectacular views over Prussia Cove and out to Mount's Bay. Starting from the private gardens of the Castle, head down the steps to join a footpath. Keep left, and on your right, there will be a stile into the open fields below. Wander down through the field, and to your left join the coast path which will take you to Cudden Point, Piskies Cove and Bessy's Cove beach. 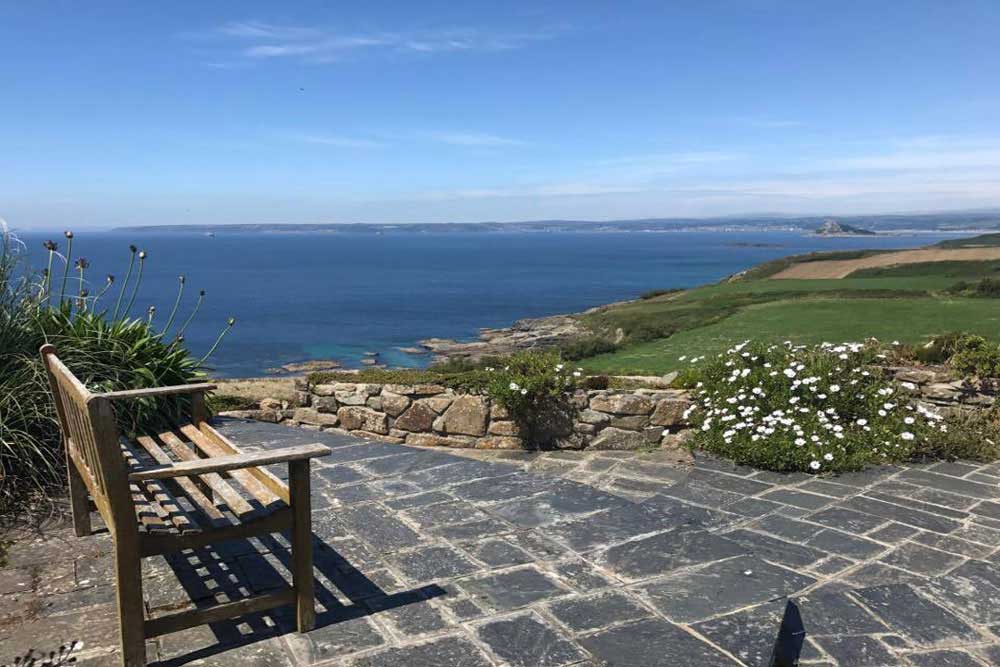 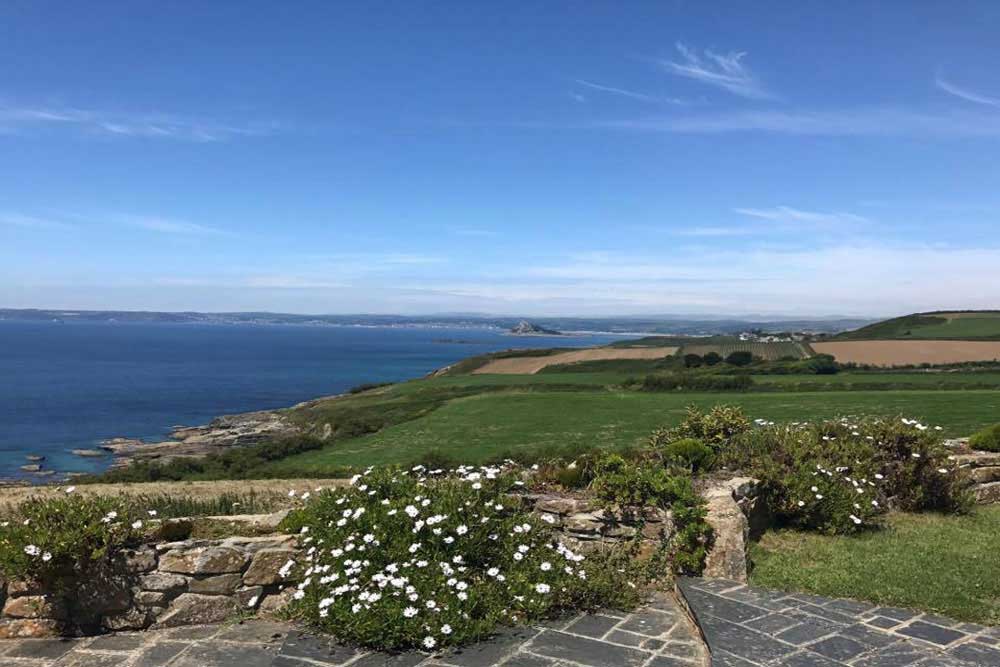 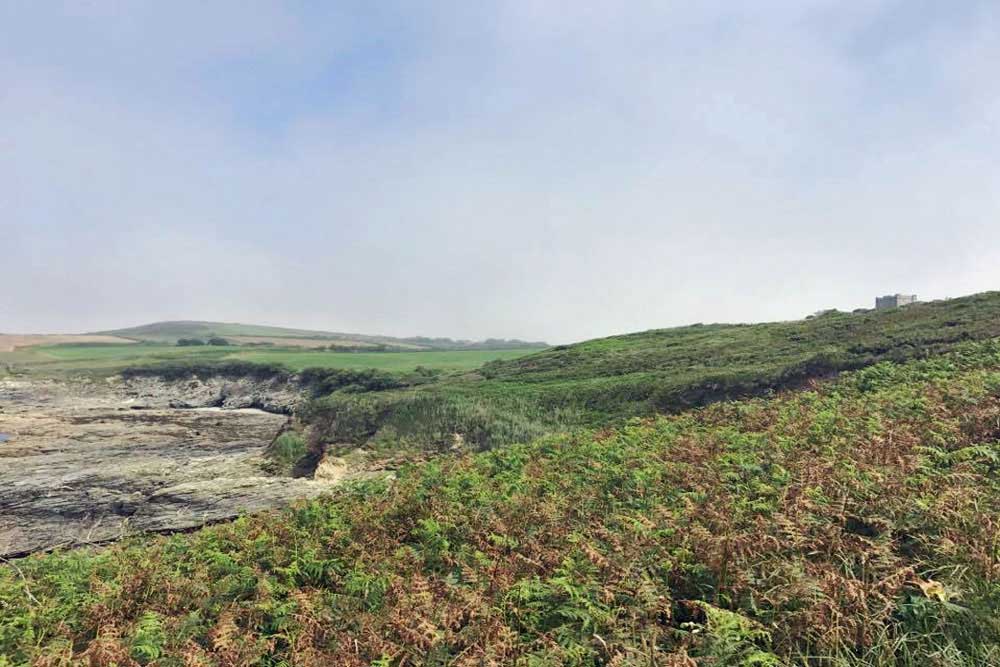 Piskies Cove is reputed to be one of the places where John Carter - The King of Prussia - landed his smuggled goods. Prussia Cove is renown for smuggling activity in the late 18th Century. The coastline is suitably hidden with caves; perfect for stowing stolen treasures. 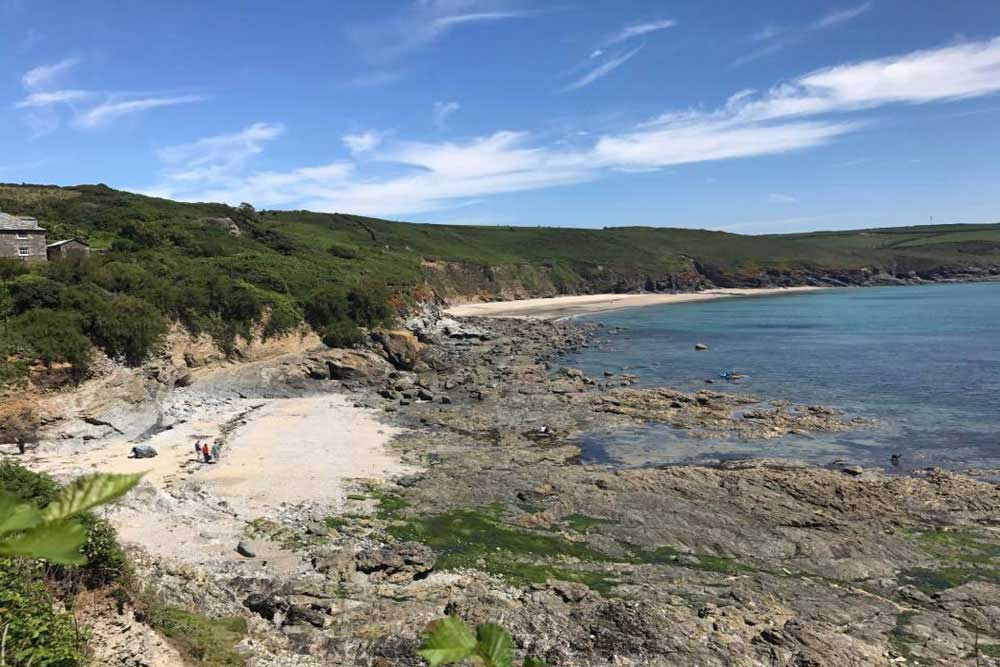 The coastal walk provides a tranquil escape: calm waters, quiet sandy coves, and uninterrupted  views. At low tide, discover hidden coves and wander down to enjoy your own private beach. In the summer, the water is just right for cooling off and splashing in the shallows. 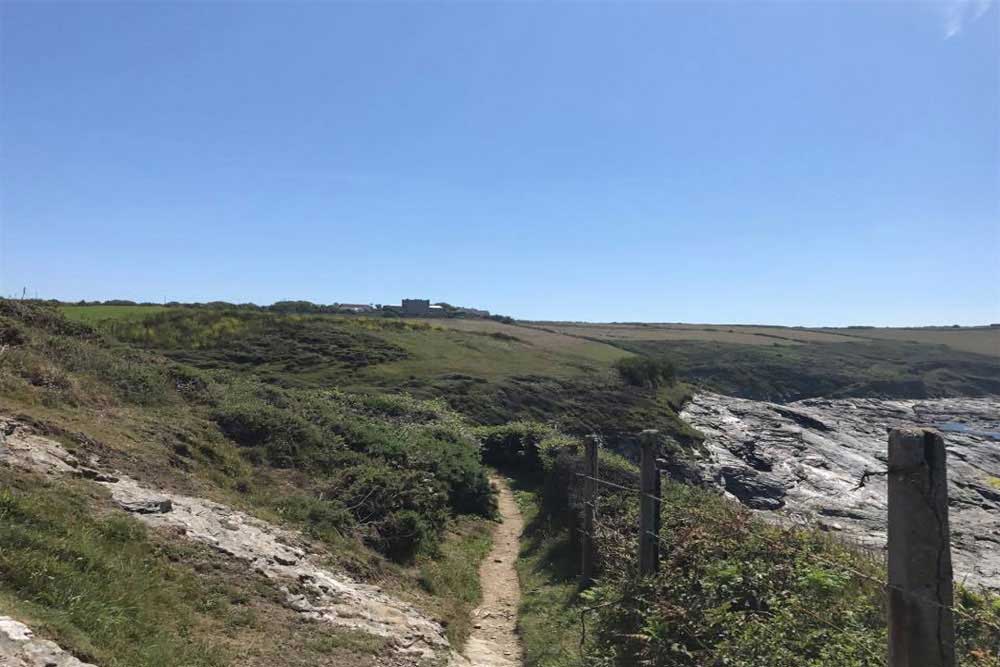 You will eventually reach Cudden Point, where the sea views and horizon seem endless. The grass top cliff provides a perfect spot for a break to soak-up the breathtaking views and enjoy a bite of your sandwich. 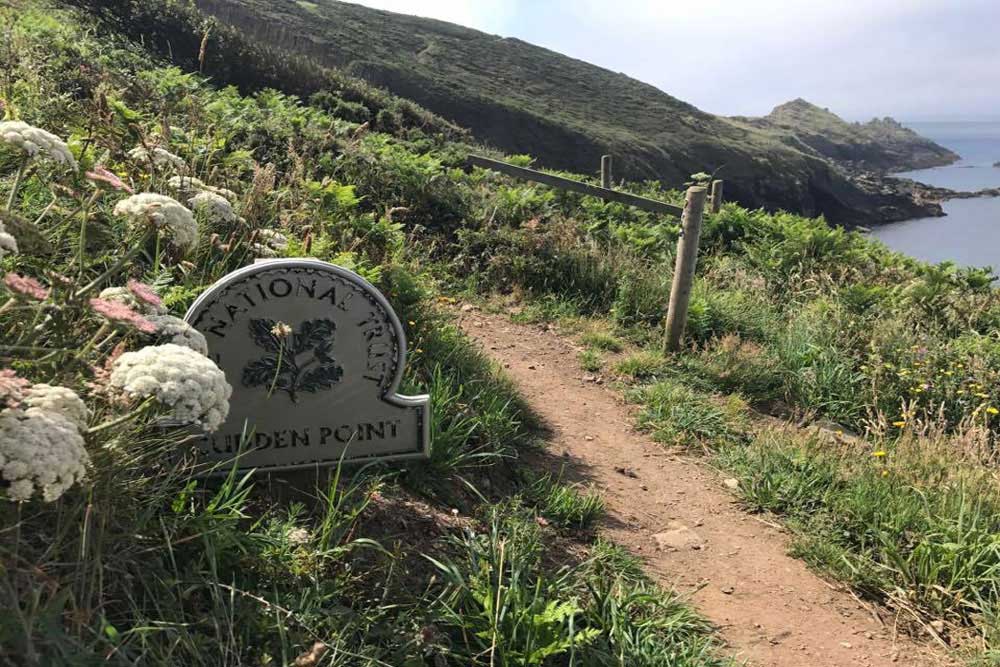 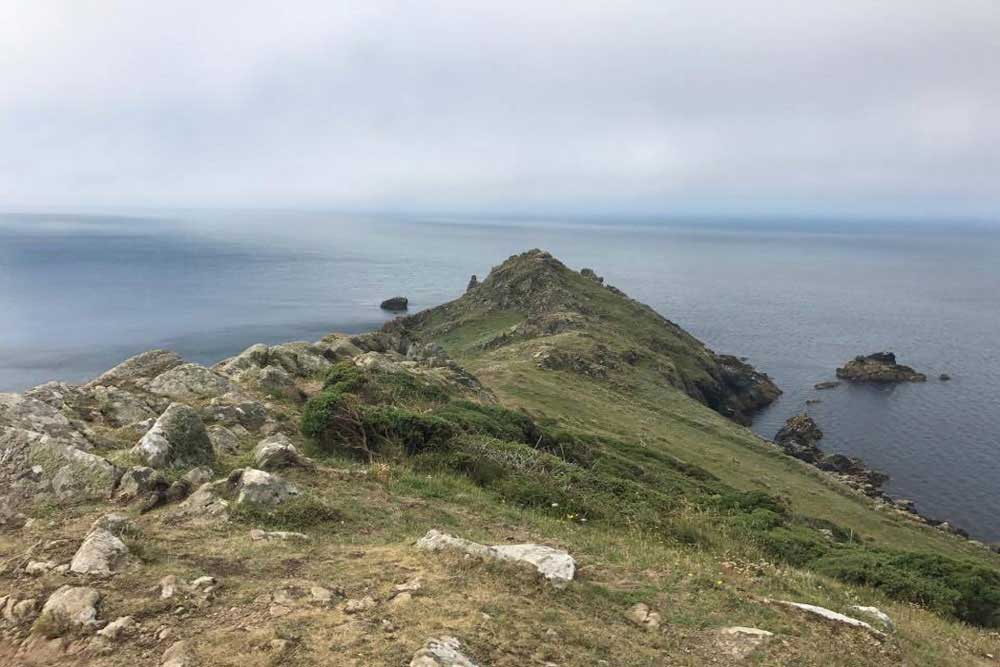 Further along, towards Piskies Cove, you'll spot two posts on the coastal path. The posts are the remains of HMS Warspite, a destroyer built in Devonport that served in the Battle of Jutland. The ship was moored here on the way to be scrapped in Mount's Bay in 1947, but broke it's moorings, running aground in Prussia Cove. 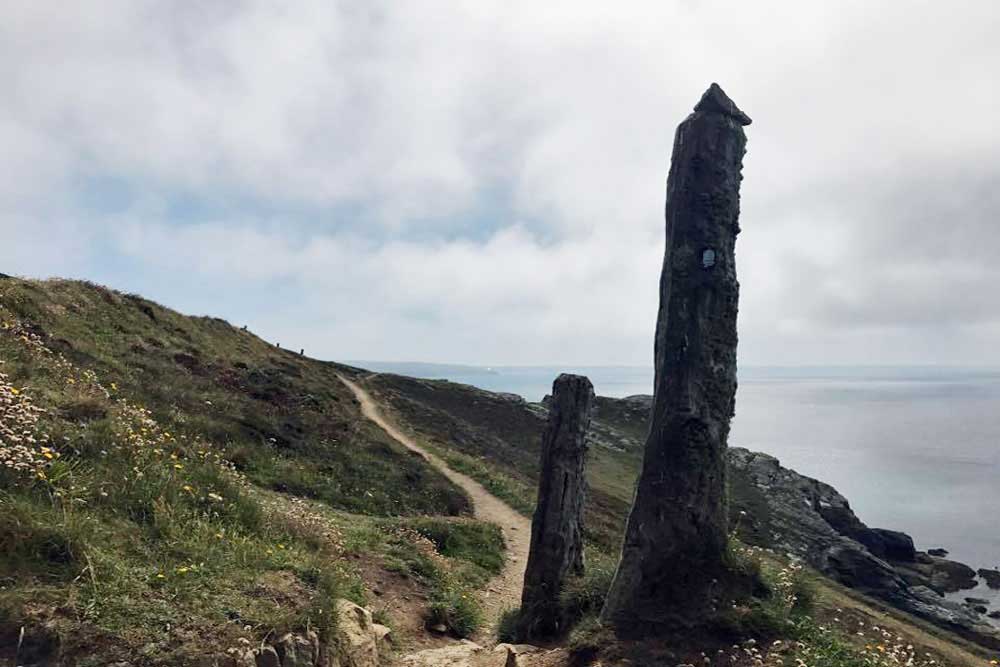 Over the hilltops, in the distance, you will see a sandy inlet, which is called Piskies Cove. This sheltered beach is often overlooked, however a short trek down the cliff will reward you with a Cornish secret spot. 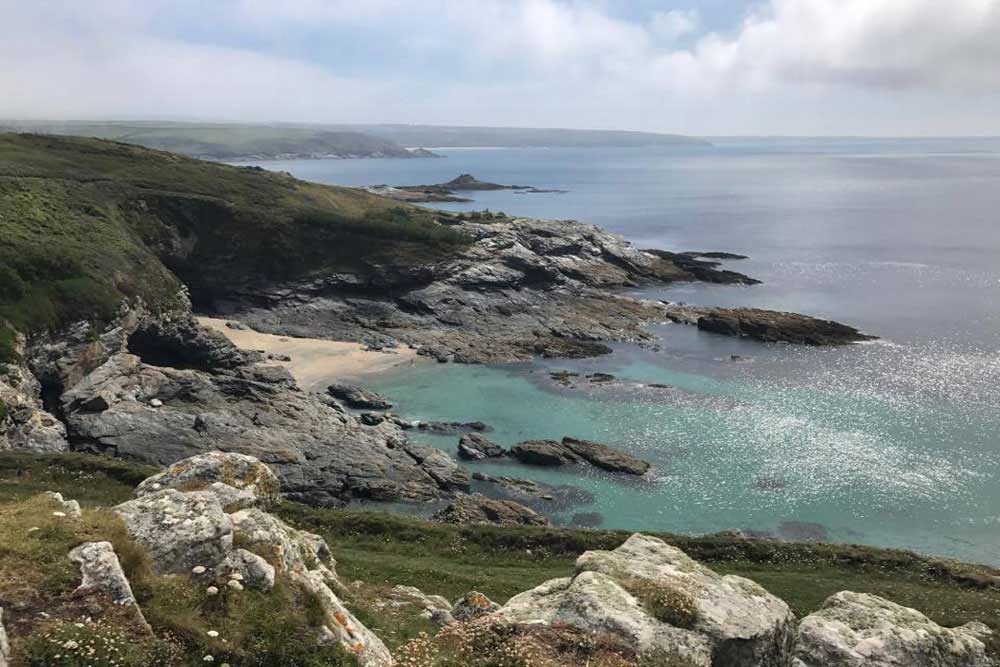 Further along the coast path, lined with hedgerows and flowers, you'll end up at Bessy's Cove. Tucked away, Bessy's Cove is a picturesque rocky cove perfect for sunbathing, swimming, alfresco dining and snorkelling. 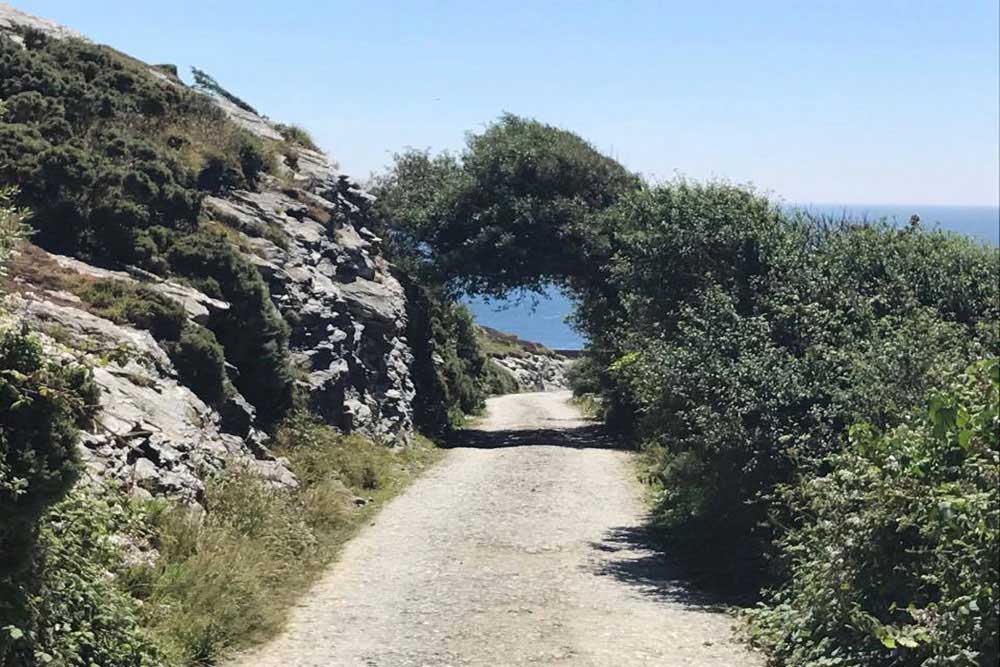 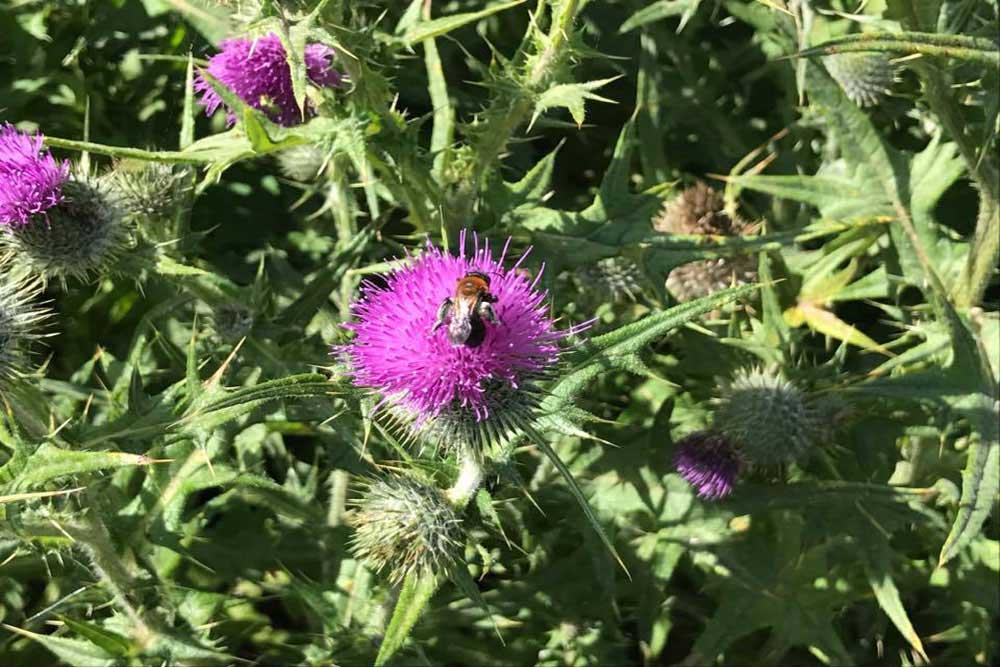 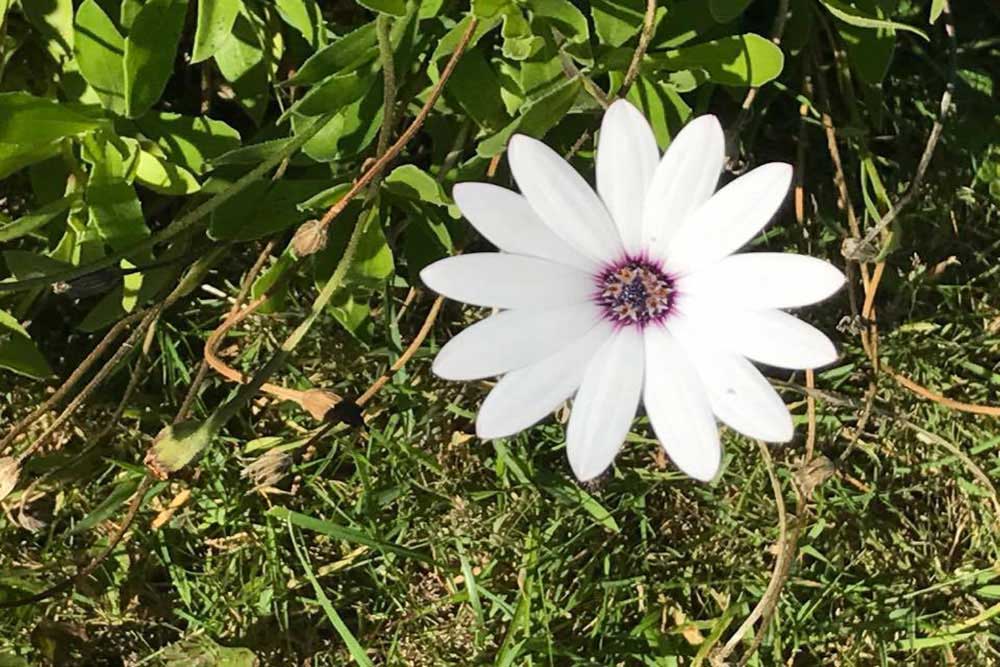 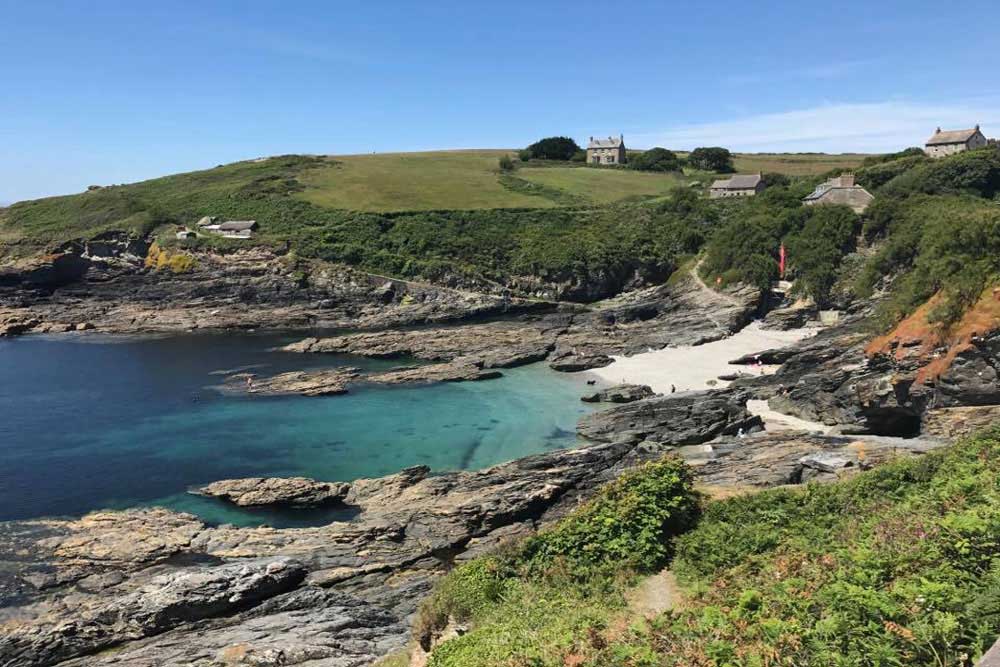 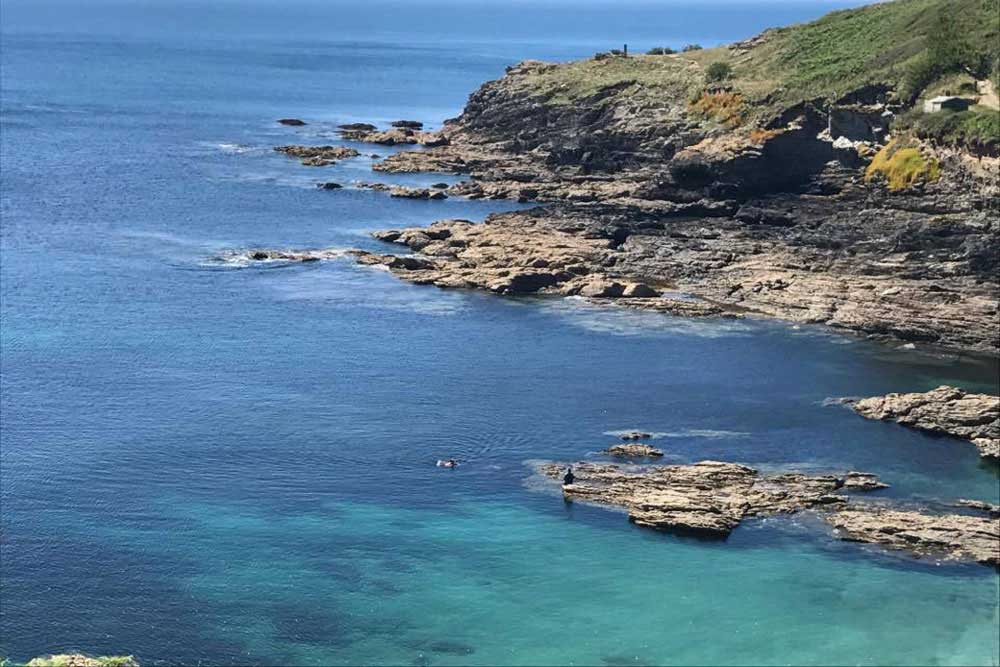 Spend a lazy summer day, away from the crowds, exploring Prussia Cove.

Discover a beach on your doorstep at Acton Castle.