This unspoilt fishing village on Cornwall’s south coast is a place for all seasons. Its for ice cream-filled strolls in the summer and spray-flying storm watching in the winter. 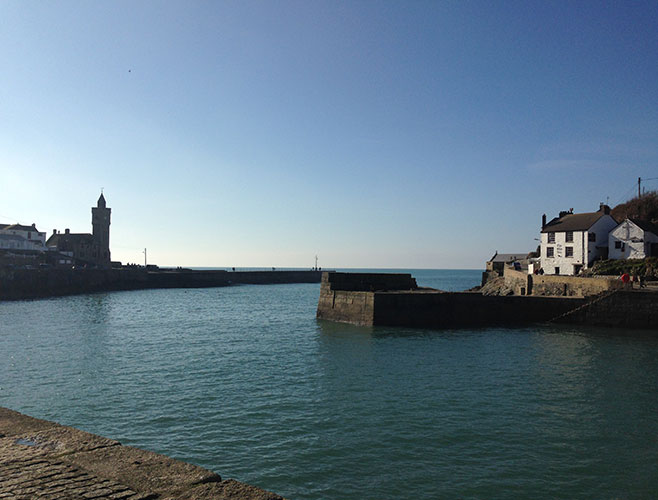 A happy mix of working village and holiday spot, the historic fishing harbour of Porthleven boasts being the most southerly working port in the UK, located between the Lizard Peninsula and Penzance.

Come summer you’ll find children crabbing and jumping from the harbour wall, and at winter it’s up to The Ship Inn, an old fisherman’s pub built into the rocks at the entrance of the harbour, to watch the waves breaking over the iconic clock tower and pier.

We started our walk on Peverell Road and past The Atlantic Inn - nab the seats outside for a sundowner with spectacular views across the village and the sea to Penzance. 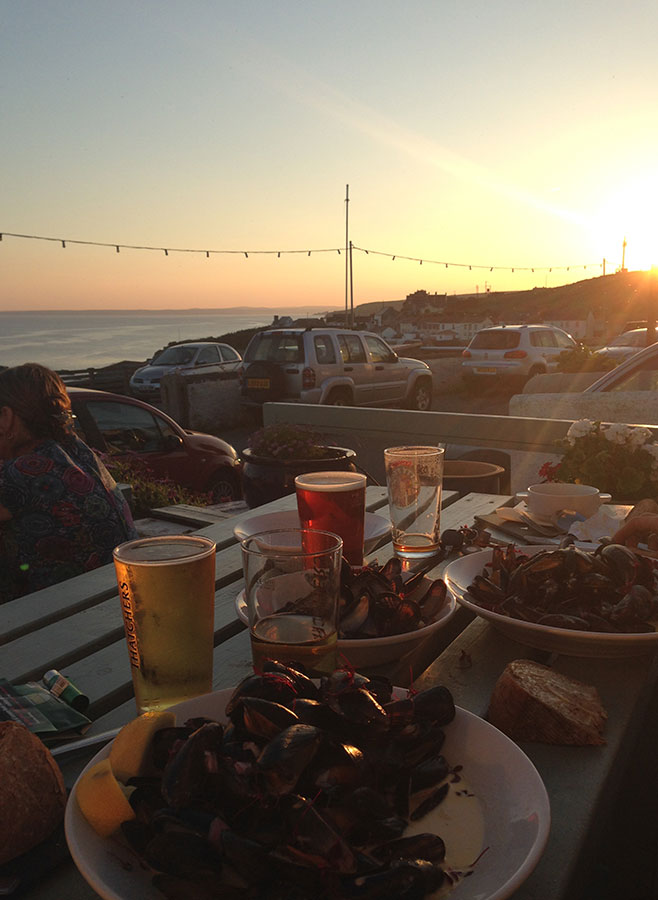 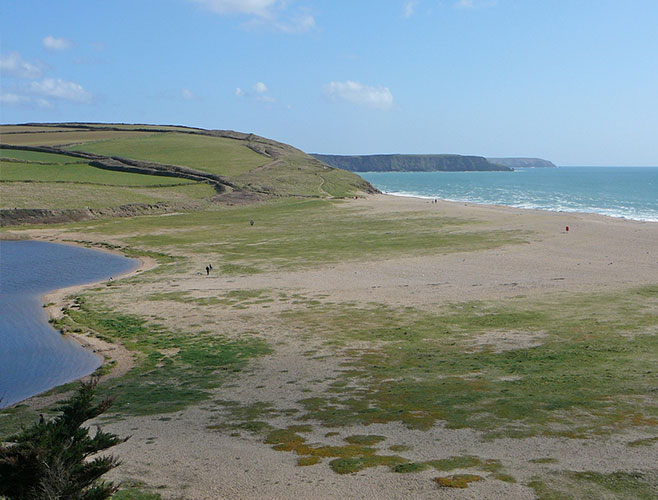 Snaking down the road you’ll see signs for the National Trust’s Penrose Estate and Loe Pool, the largest natural freshwater lake in Cornwall cut off from the sea by a shingle bar heaped by the heavy Atlantic seas. This is a great spot for nature watching, walking and running, well away from any main roads. 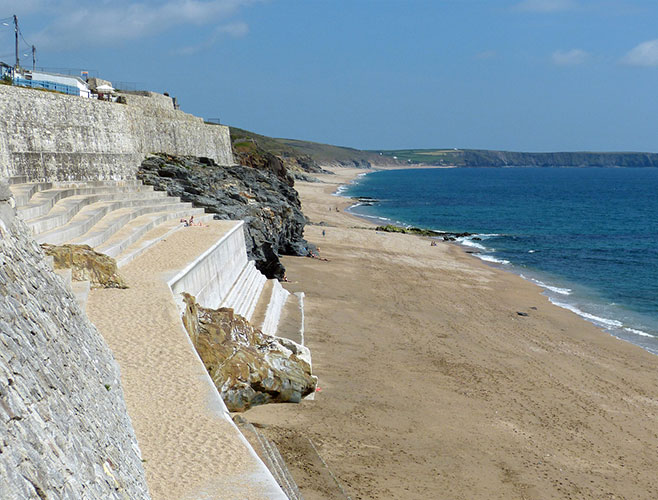 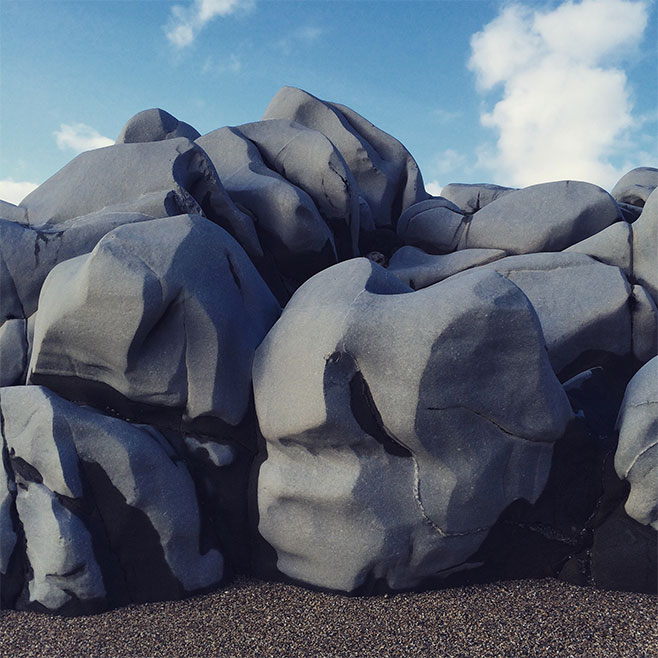 The main beach is patrolled by RNLI Lifeguards and in the summer is a sun trap thanks to large sea defences. This is the place to BBQ your freshly caught fish. Or if you’re unlucky like us, you’ll find locally caught fish available from Quayside Fish, voted Britain’s Best Fishmonger, on Fore Street. 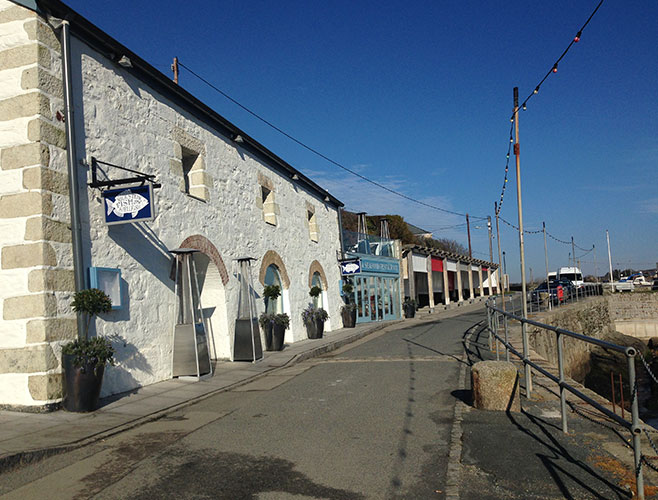 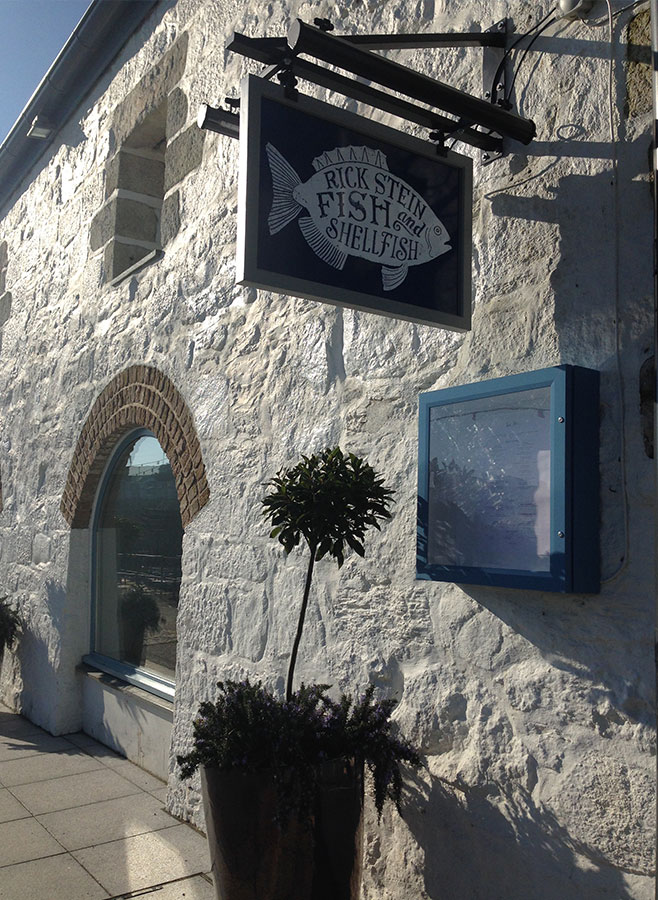 Continuing on the theme of food you’ll find everything you need to eat and drink right on your doorstep here. The opening of Rick Steins Fish & Seafood in October last year firmly put Porthleven on the map as a foodie destination. But it would be a crying shame to miss out on the other great restaurants including Kota, Kota Kai, The Square Porthleven, SeaDrift Kitchen Café and Amelies. 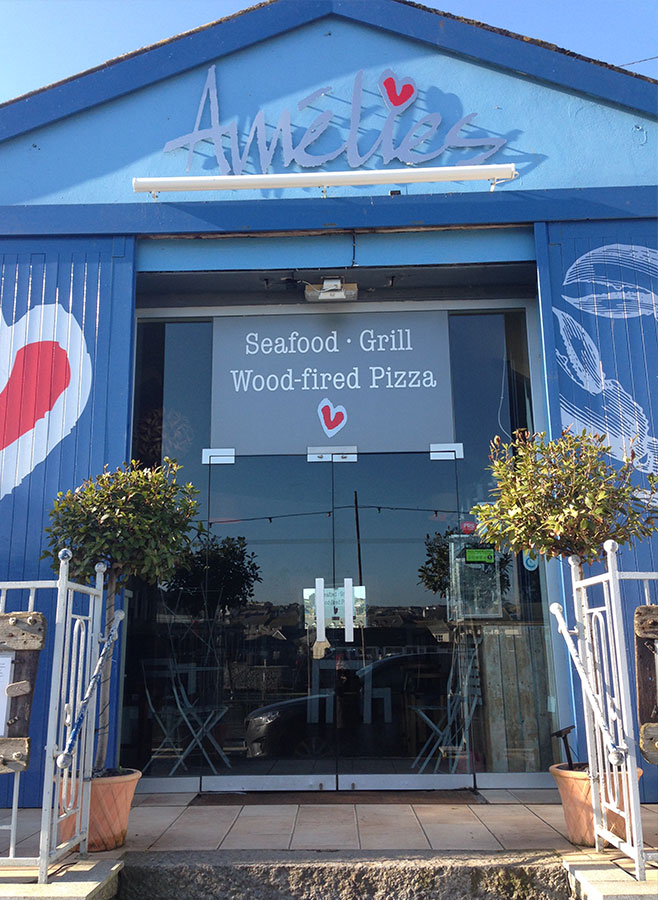 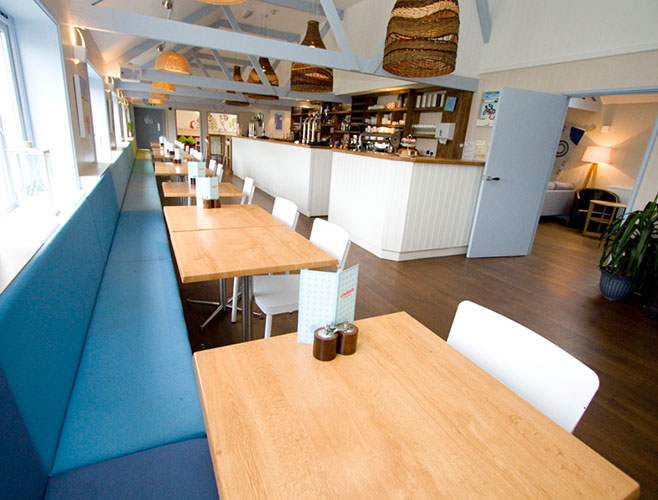 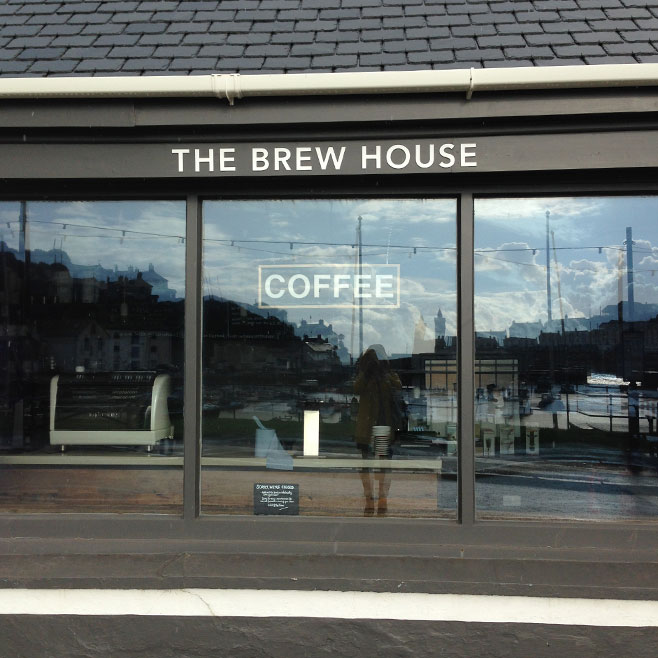 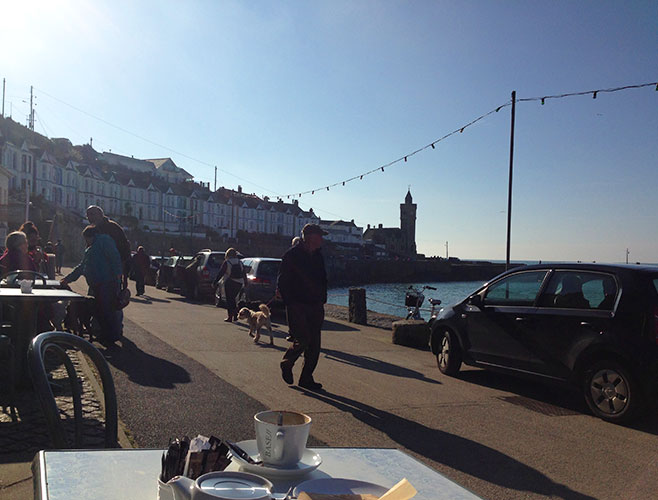 Meanwhile, The Corner Deli serves breakfast, lunch and wood-fired pizzas on certain evenings, or pick up your own cheese and bread for a picnic on the beach. No visit is complete without going to Nauti But Ice serving more than 25 flavours of Roskilly’s organic ice cream from its Jersey herd and farm on the Lizard. Origin Coffee Roasters also opened The Brew House in 2014 as a place to experience Origin’s speciality coffee at its very best. Don't forget pub grub at The Harbour or the two fish and chip shops too. 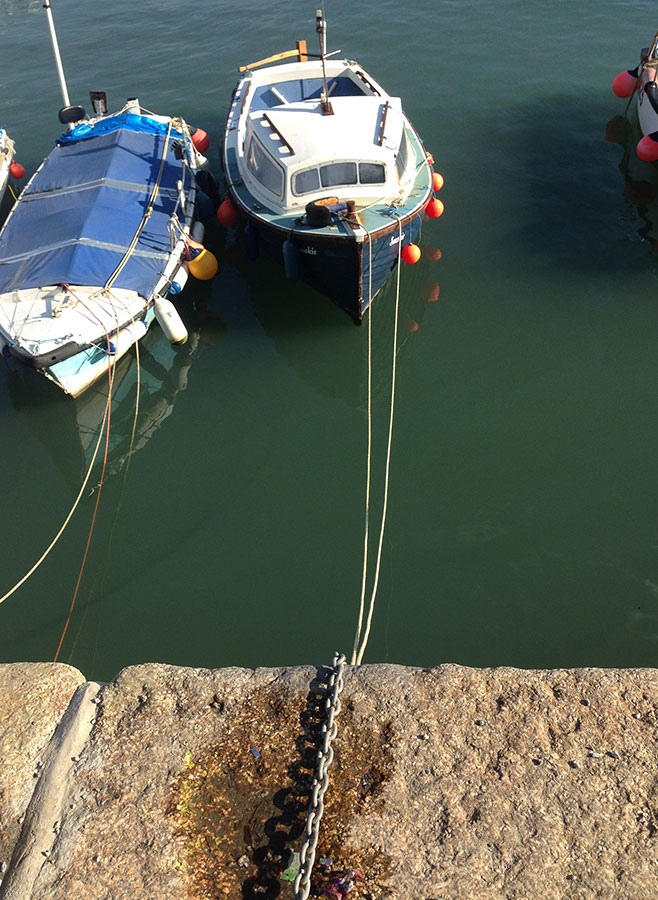 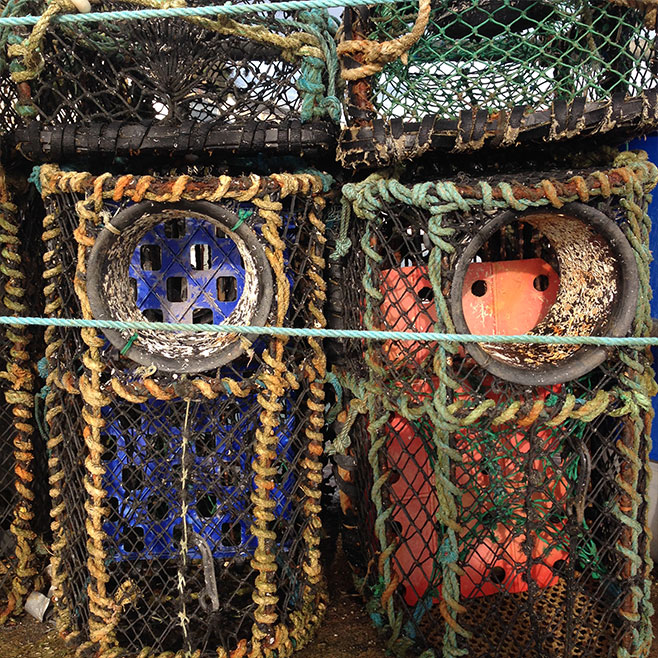 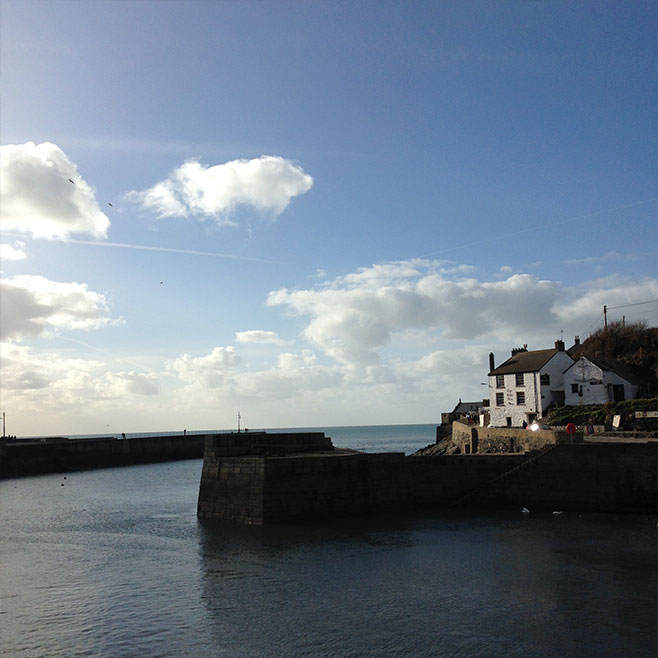 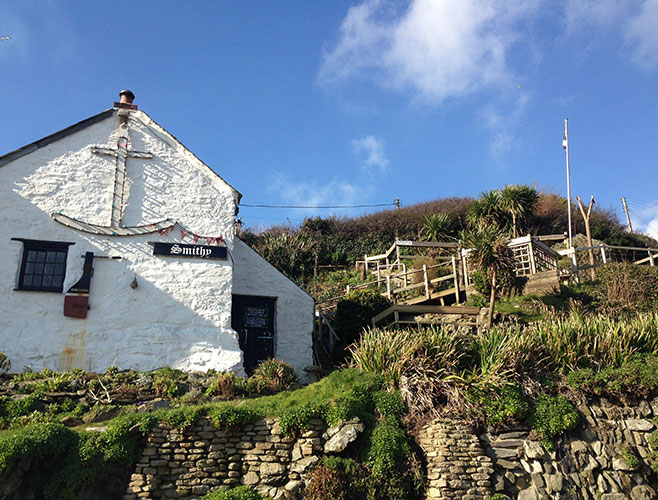 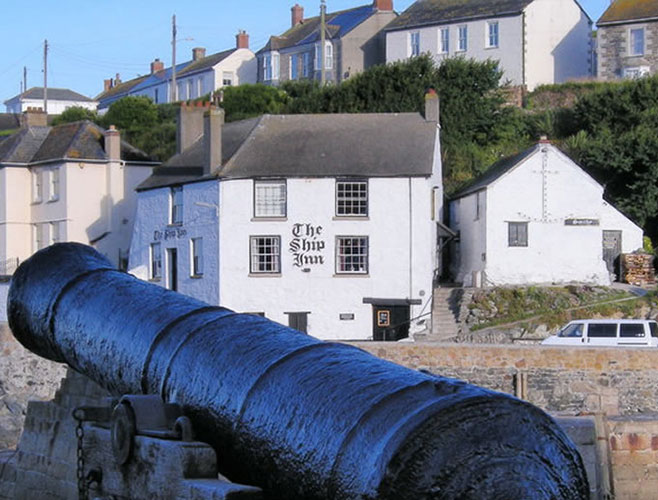 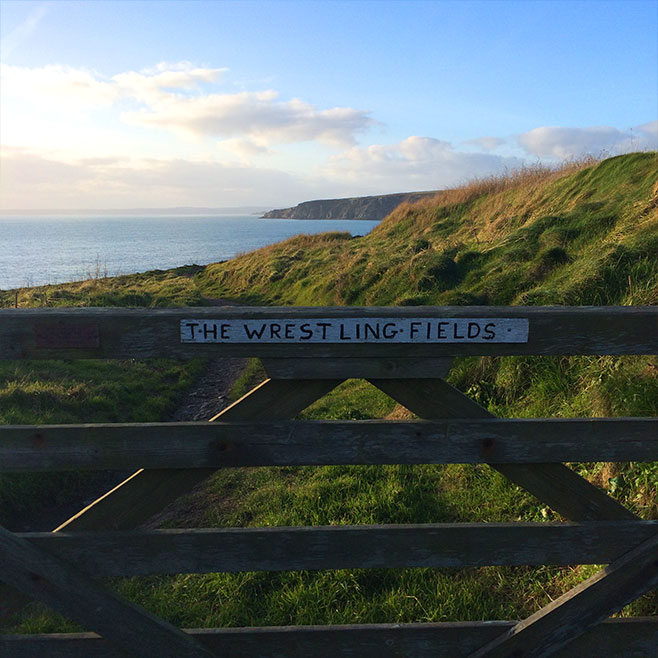 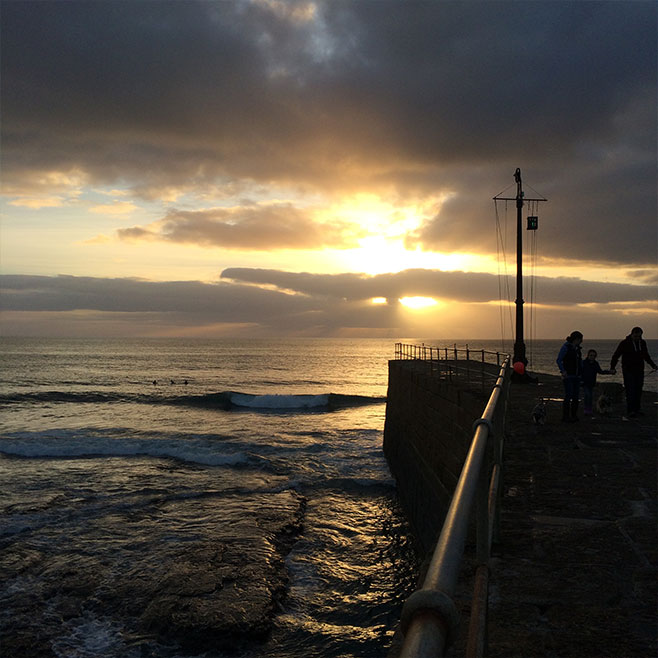 All this sets the scene for a burgeoning food festival. Porthleven Food & Music Festival sees a strong line up of recognised chefs. Save the date in April.

See our holiday cottages in Porthleven.