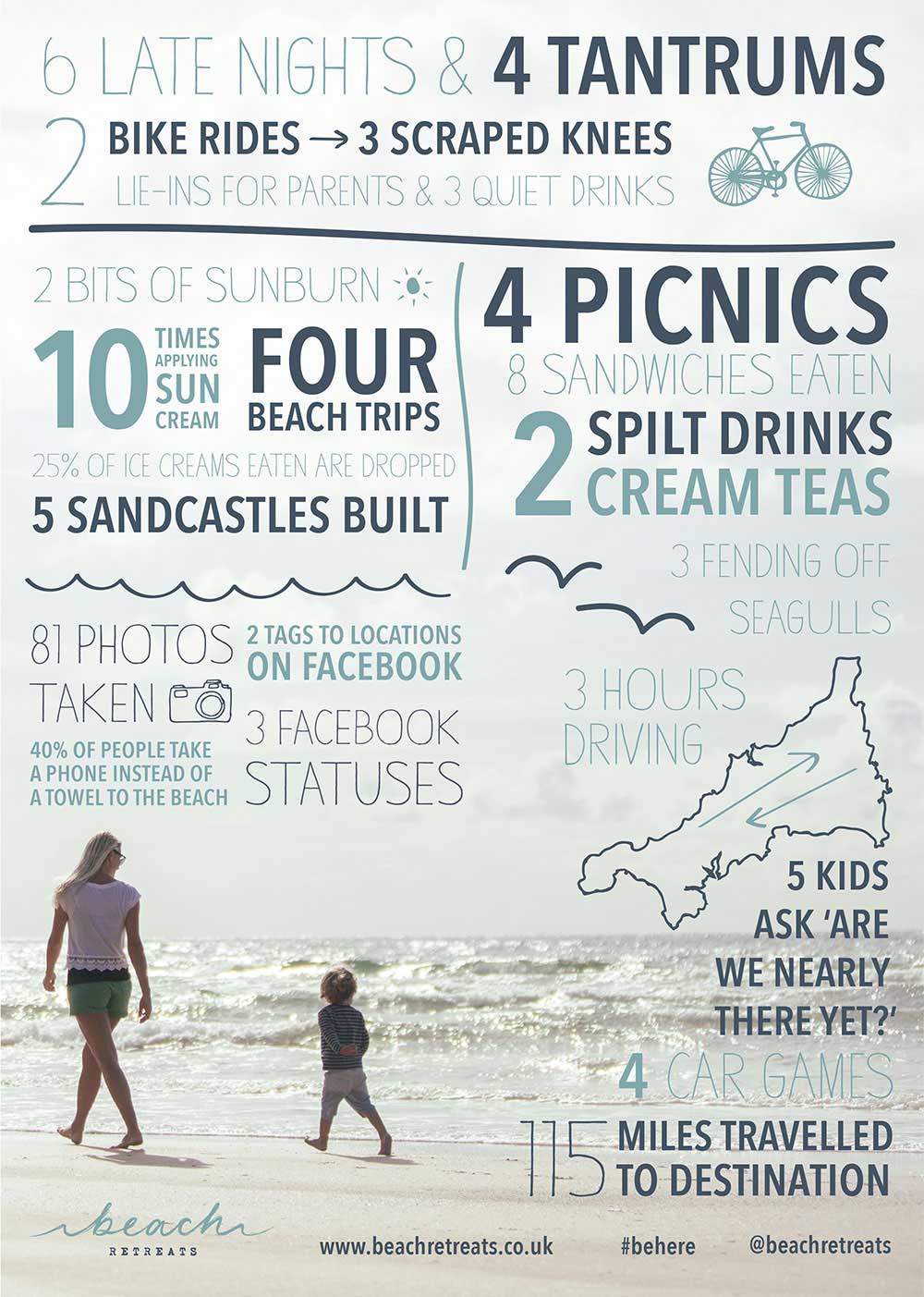 Oh we do like to be beside the seaside. That's according to our survey which you may have spotted in the national press.

Walking along the pier and building sandcastles emerged as the most popular family seaside pastimes in the survey which compiled the experiences of 2,000 families and compared it with a survey conducted 30 years ago.

Andrew Easton, business manager for Beach Retreats said: “Around half of British families will be taking a staycation in 2016 and the appeal of the British beach holiday stronger than ever.

“Documenting your beach holiday with photos, social uploads and selfies is now a typical part of a beach holiday, but it’s great to see that outdoor activities, discovering the beach, are still so important to families.” 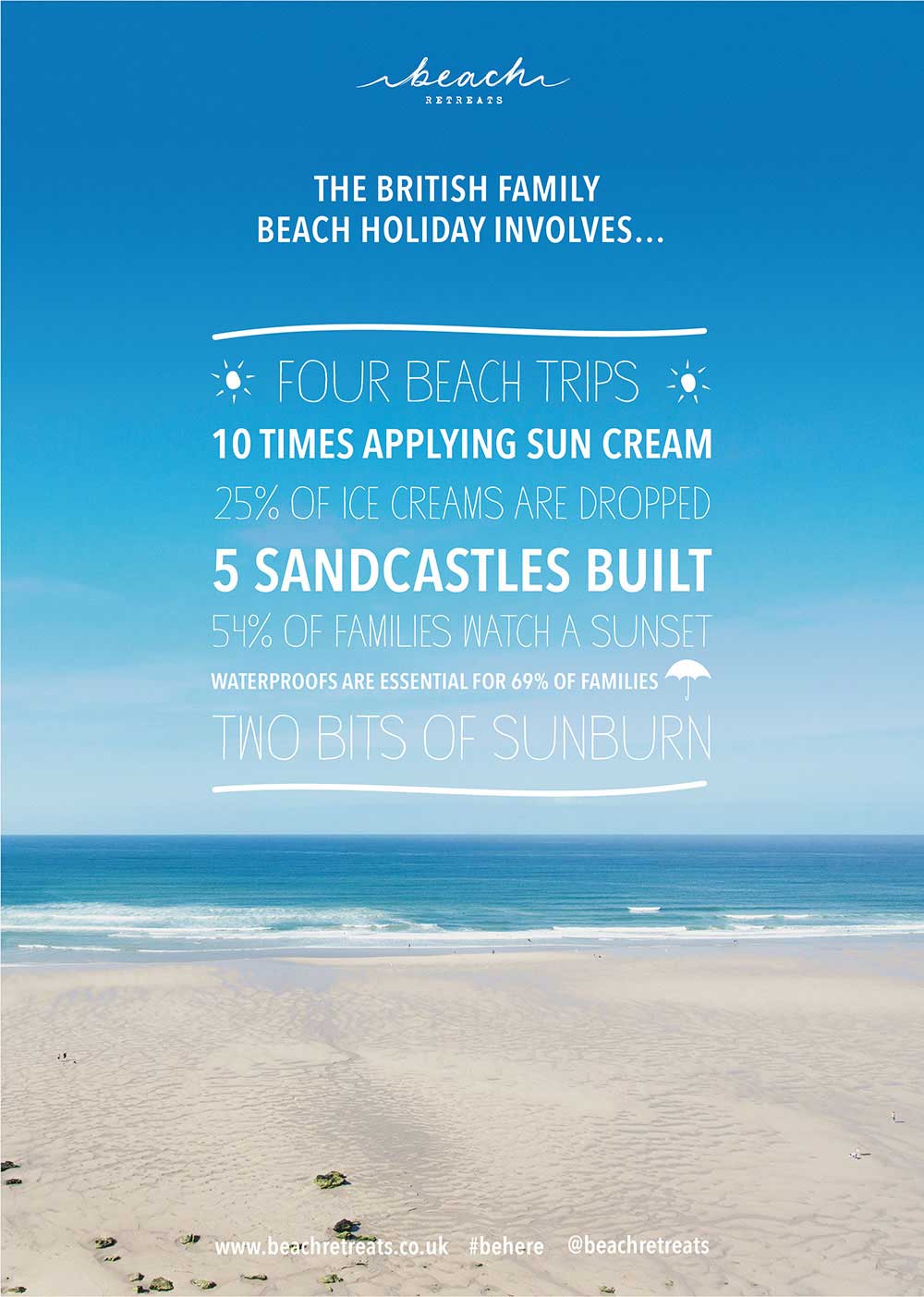 Here are a few of our favourite findings:

Children ask “Are we there yet?” five times and parents enjoy only two lie-ins, but do get at least 16 hours as a family on the beach

Whilst on holiday, half (54%) of British families will watch a sunset, almost a third (29%) will have a barbecue on the beach and 22% adults will try a local craft ale

Buckets and spades are top of the list for beach essentials

Eight ice creams are eaten per person, although two will be dropped

Families will also have to contend with three occasions of seagulls swooping in, five sandcastles are built and three inflatables are blown up by puffed-out parents

More than two thirds (69%) of families will not head to the beach without at least one weather-proof essential such as a windbreak, full waterproofs or an umbrella

Traditional British beach behaviours are still as popular as ever, with building sandcastles (69%), digging holes in the sand (61%) and exploring rock pools (58%) listed as the most popular things to do beside the seaside

Thankfully, only 4% of people wore a hankie on their head to protect them from the sun and 2% ate jellied eels while on holiday

Search for your beachside holiday with Beach Retreats online.