Written by Roo of Roo's Beach.

Having grown up in the Midlands we have always gravitated to towards the coast  for our family holidays, our nearest coast happened to be North Wales with it's dramatic mountains, far too many sheep and always more than it's fare share of fog and rain!! With this embedded in my memories forever, when I first came across the North Cornish Coast much later on in life I wouldn't get over the similarity to the dramatic beauty of Wales. The most appealing part about Cornwall was its difference in temperature, less rain and when the fog did come it only ever lasted for a day or so as opposed to several weeks at a time! 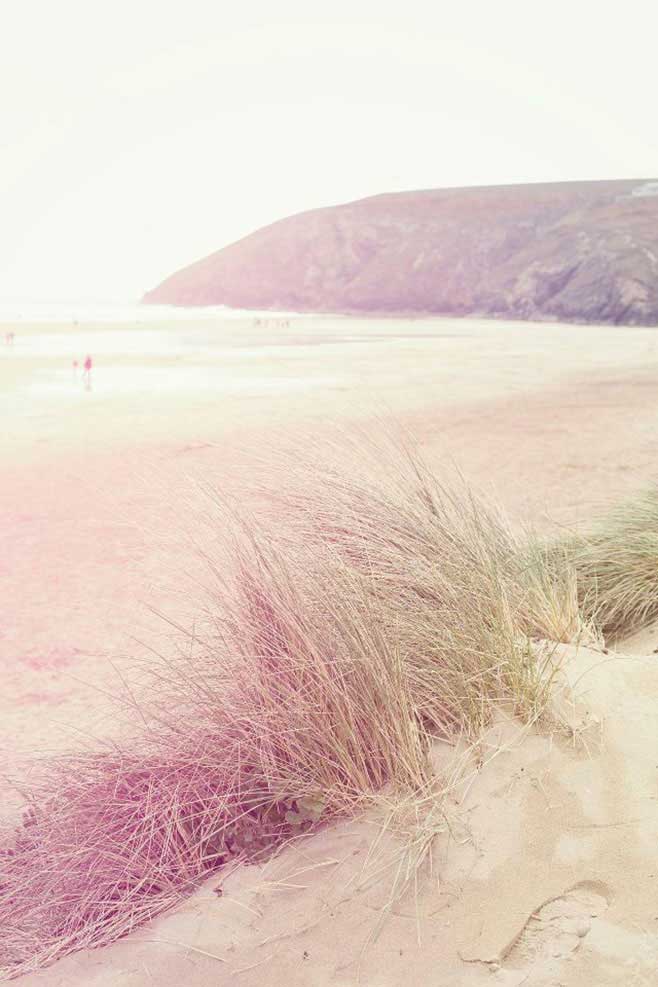 Our love of Cornwall started when the children were little and we had to try and make the decision whether to follow our best friends to live in New Zealand or whether we could just spend as much time as possible in Cornwall to try and emulate a similar lifestyle - luckily Cornwall won and our relationship with Mawgan Porth began nearly 13 years ago. We happened upon Mawgan Porth and were drawn by it's huge, dramatic cliff lined beach with crashing surf and endless rock pools, definitely a beach to suit all with something to entertain everyone whatever the weather. I still believe that of all the countries I've travelled to and all the beaches that I've visited around the world Mawgan Porth is the most beautiful, especially when it's almost empty with the tide fully out and the sun shining!

Finally we couldn't bear leaving anymore so we moved lock, stock and barrel in the Spring of 2011 and started our new life in Cornwall; we've never looked back! The kids have embraced coastal living, all becoming active members of Newquay Surf Live Saving, King Surf weekly kids club and generally getting into the sea at every opportunity. Having settled fully into the local community which is full of interesting characters and a wonderful mix of eccentric personalities I decided that there was a business opportunity to launch a lifestyle and retail brand bringing together all of my favourite items from the various places that I've lived and visited into one place. 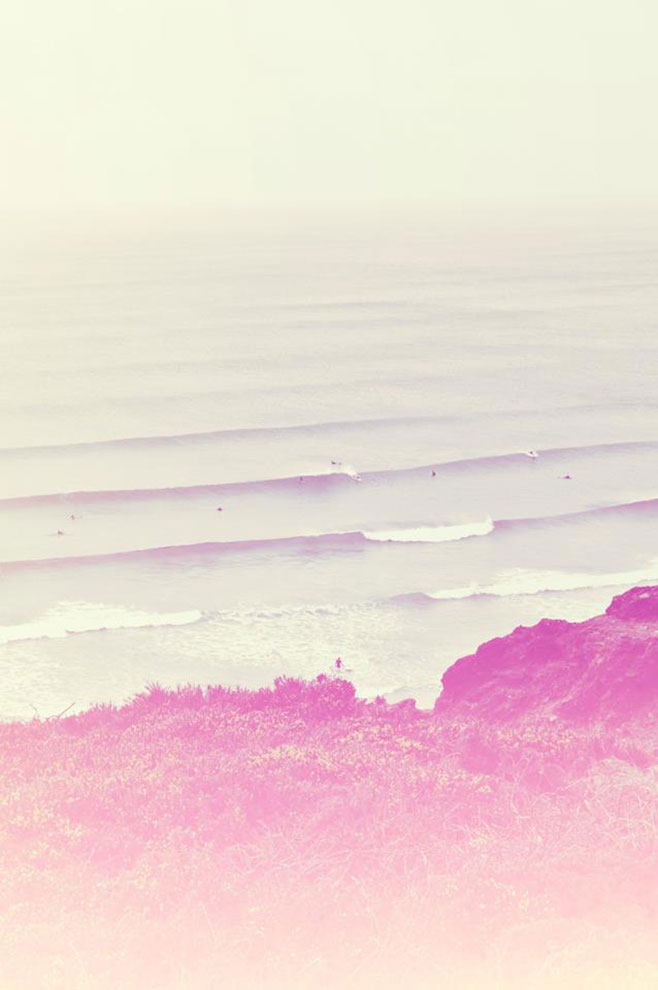 Roo’s Beach was born from a collection of ideas to design products that currently aren't available on the market and to bring brands to Cornwall which don't have any distribution in the South West. Bringing fashion led design and fun to the North Coast beach scene is our aim! With the recent hot, hazy days in Cornwall keeping us girls at Roo’s Beach out of our sun scorched office the beach has become our perfect excuse for us to come up with new ideas, designs and concepts for the brand. That's how the Pop-Up on Porth beach came about. We acquired a new plot on the beachfront of Porth and it became apparent pretty early on that it would be a wasted opportunity to not do some over the summer which could ultimately bring fun into the local beach scene. The new Pop-up store looks onto the ever changing seascape of Porth, with a great local community and energy (being in between Newquay and Watergate Bay) the store puts on weekly ping pong tournaments, has a outdoor/indoor seating area and stocks some brands exclusive to Europe.

Note, the Mawgan Porth shop is now closed and Roo's Beach can be found in nearby Porth