The Stable at Fistral


On April 4 a brand new restaurant opened at Fistral Beach, The Stable. Specialising in pizzas and cider, The Stable began life in Bridport in 2009. Since then further restaurants have opened in Weymouth, Bristol, Bath, Poole and now Fistral.

This is a restaurant that represents the West Country to the full, showcasing cider as the main drink and serving alongside it, stone baked pizzas using locally sourced ingredients from the West Country.

We were lucky enough to get the first taste of The Stable and just had to share it with you.

If you're staying with Beach Retreats in the coming months make sure you stop by. 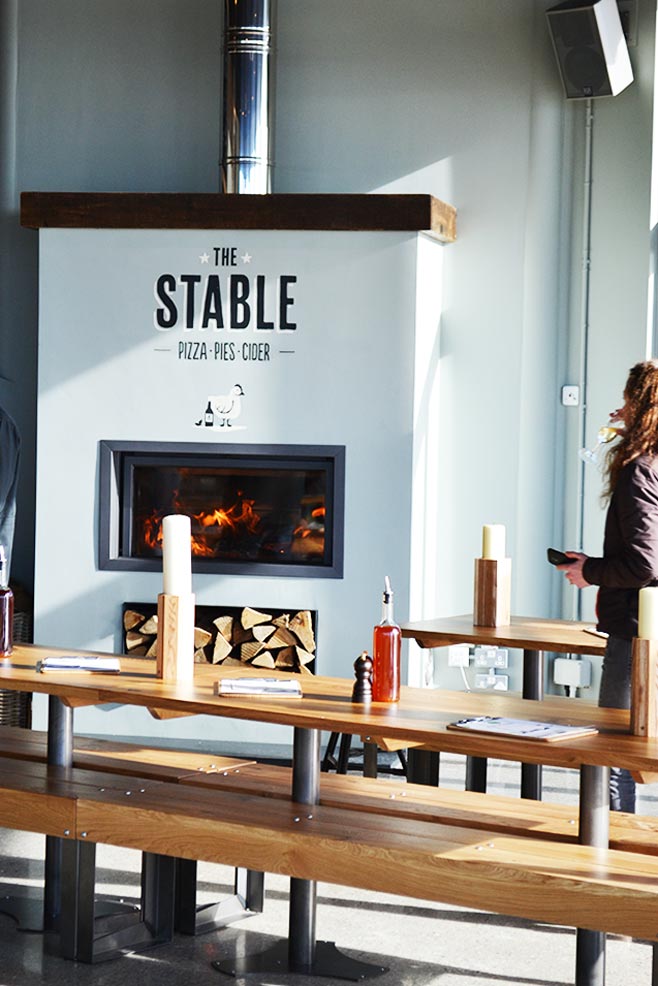 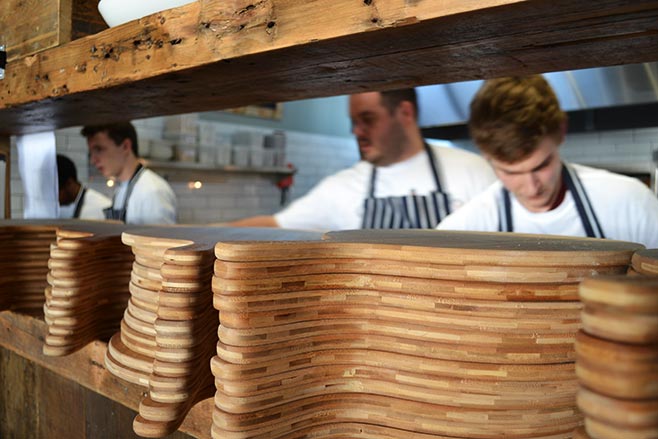 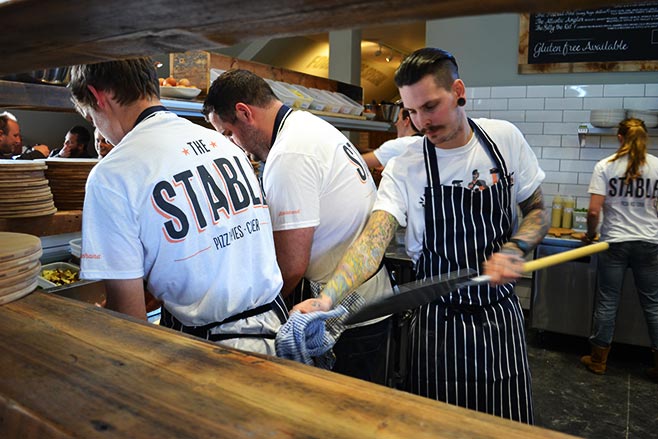 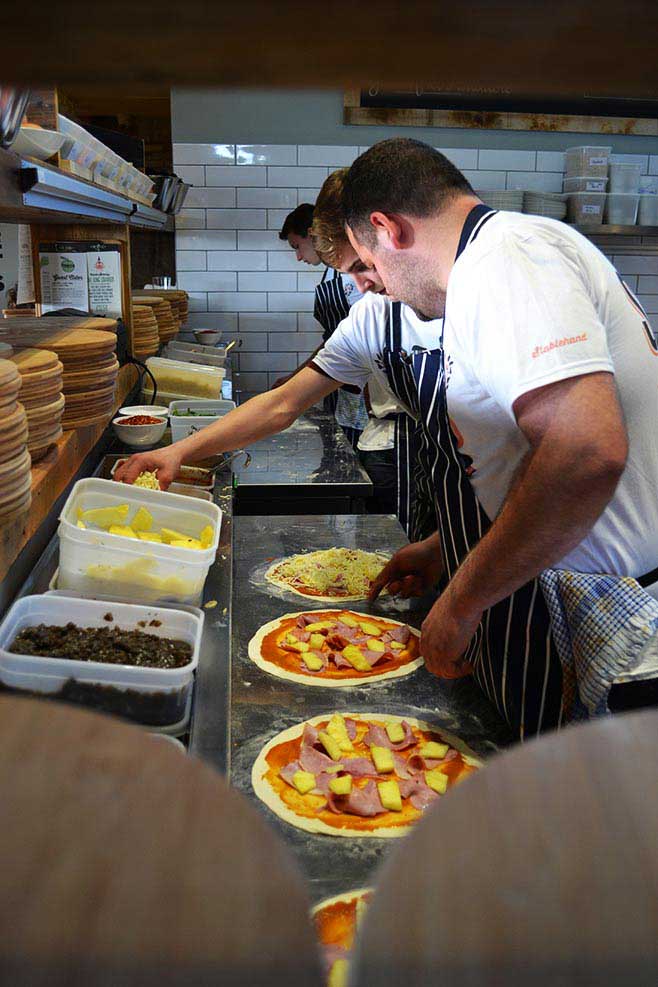 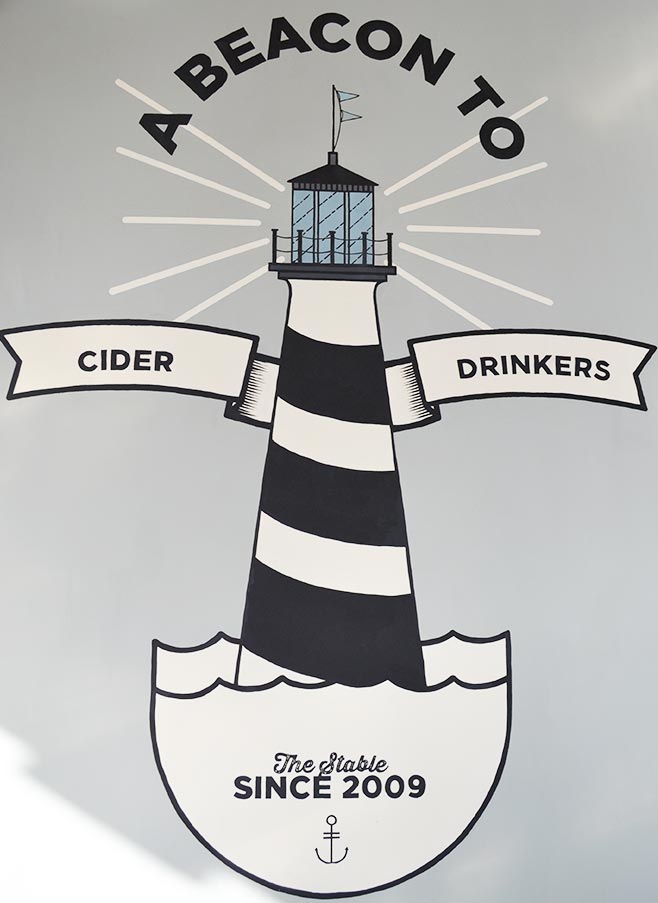 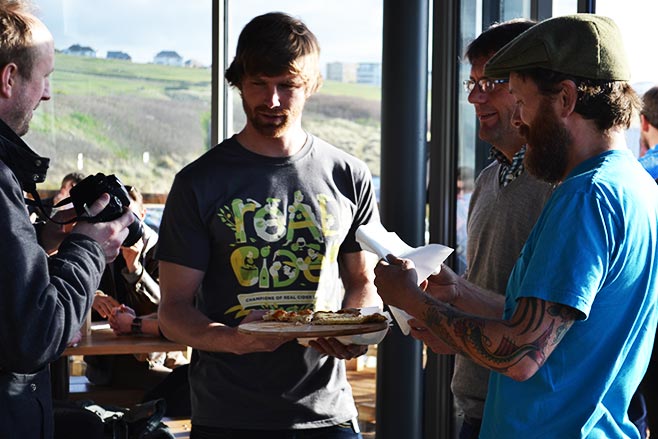 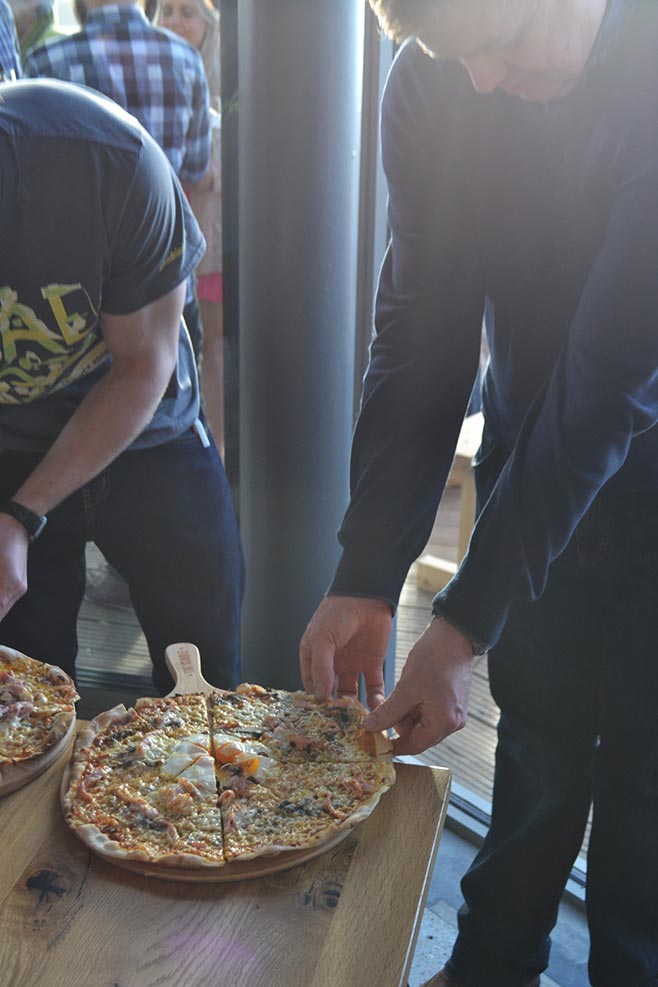 Both sound delicious to us! But if you want a real Cornish treat try the crab special.

And the view isn't bad either... 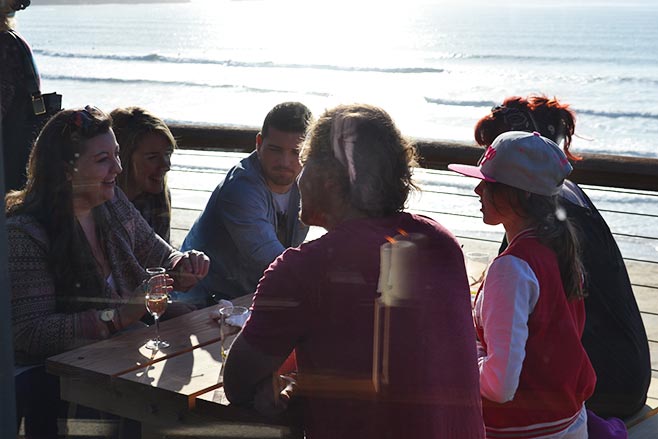 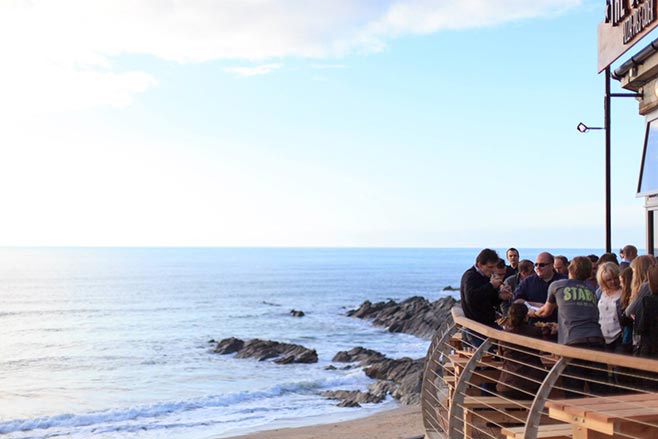 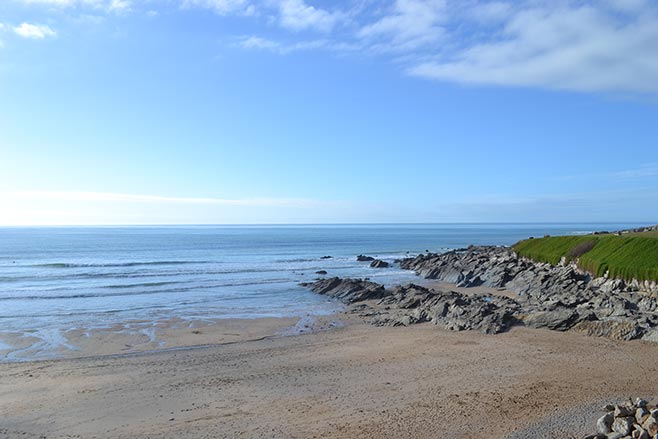 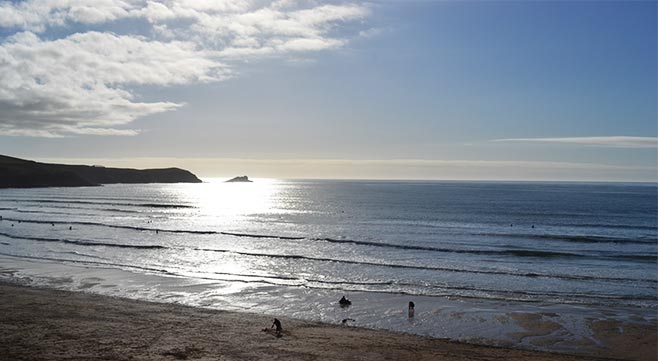 CHECK OUT OUR PROPERTIES IN FISTRAL