Cornwall has so much going on throughout the year but one beach in particular is a hive of activity. Watergate Bay on the North Cornwall coast has one of the best line-up of events in the county. From the hugely popular Polo on the Beach to surf competitions and music festivals.

Take a look at the schedule and save the dates for your Beach Retreats holiday. 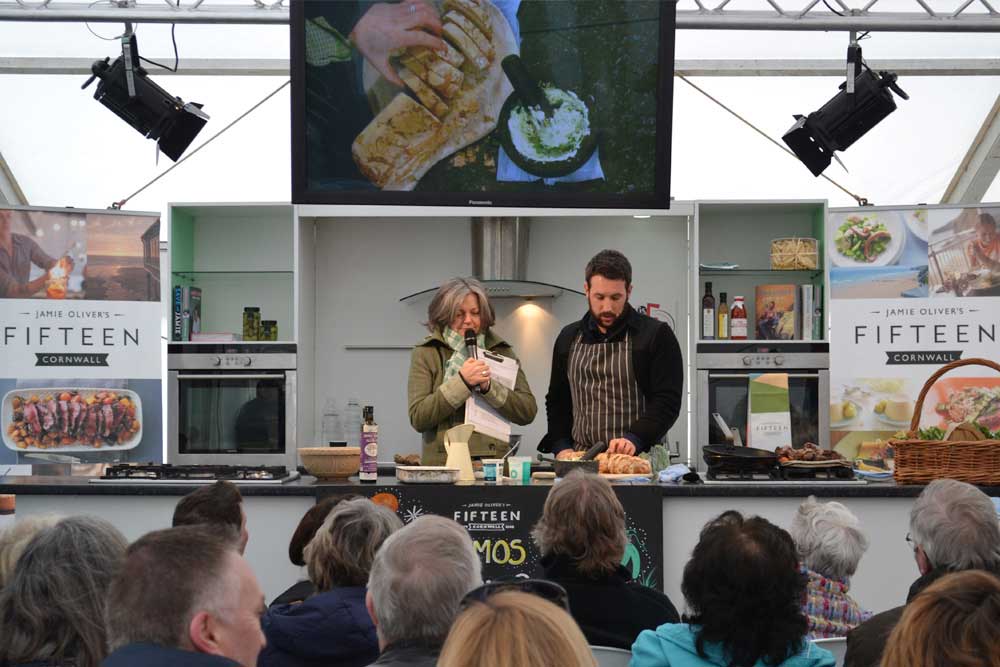 9.30am – 3.30pm
Join local suppliers and growers celebrate the start of the growing year showcasing everything from fresh fish to local meat, from store cupboard chutneys to artisan cheese and bread, it is all here! 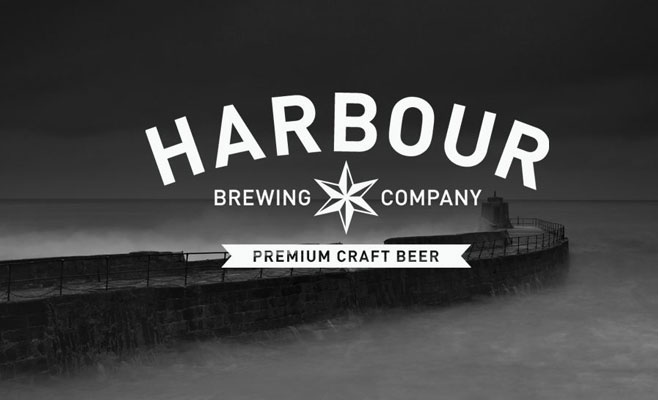 Taste some ales and share some tales with the guys from The Harbour Brewing Company. Indulge in a five course taster menu of spiced coconut soup, cumin roast pork belly and pecan brownie paired with great ales. 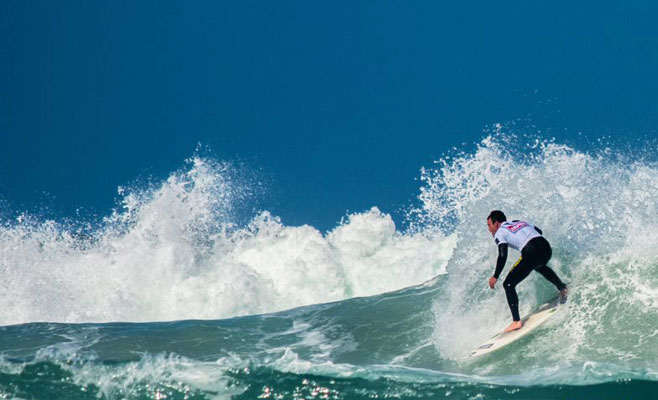 Watch some of the best professionsal and upcoming surfers cut through the waves at Watergate Bay to become the English National Surfing Champion. 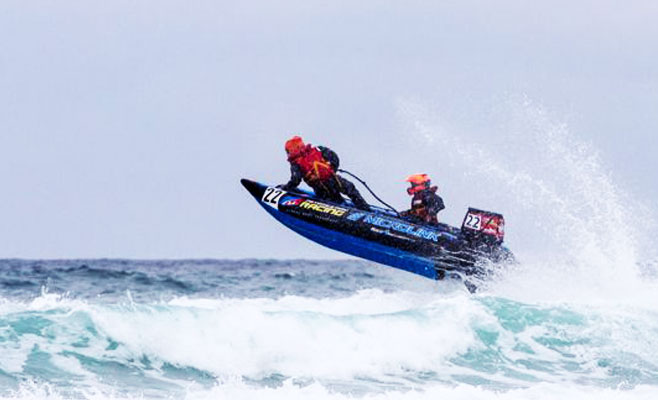 Join us on the shoreline to watch crews from arounf the world race through the surf to win the title. The thundercat boats race only 10m in shore so you’ll be able to see all of the action up close. 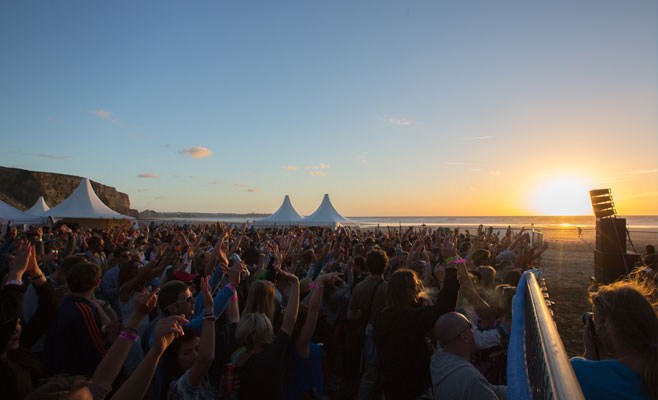 Already announced for this years Electric Becah are 'Zion Train' and 'Sam and the Womp' with more announcements coming soon. Last year the sun shone and the music played loud. This year promises to be even better. 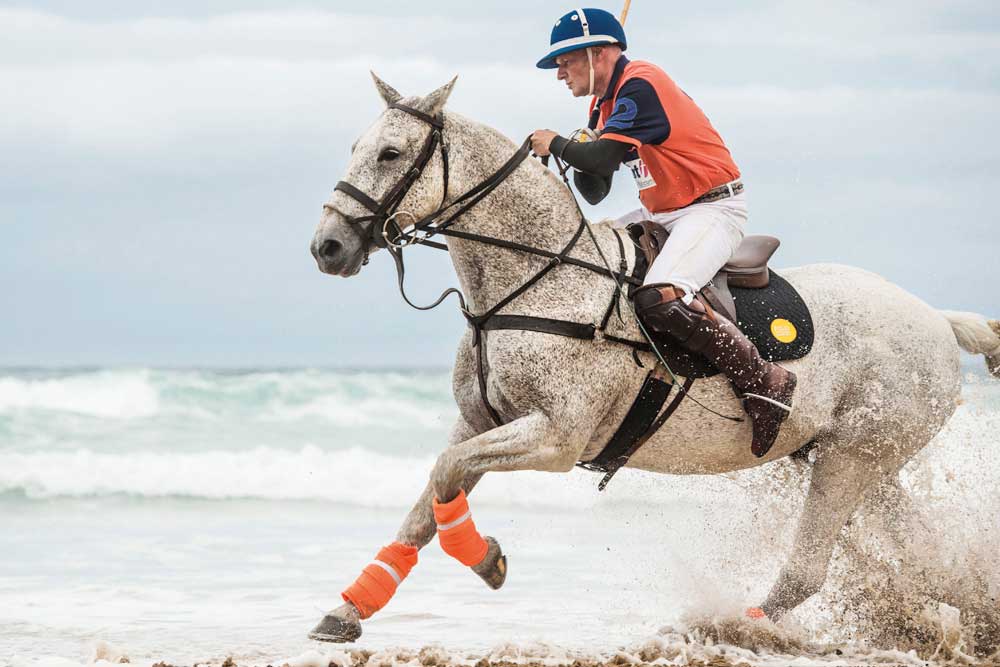 Last May the sun shone and the surfers made way for polo ponies as more than 8,000 spectators made their way to Watergate Bay for the seventh year of Veuve Clicquot Polo on the Beach.  So join us at Watergate Bay this year for a weekend of champagne, polo matches, stunt shows and much more. 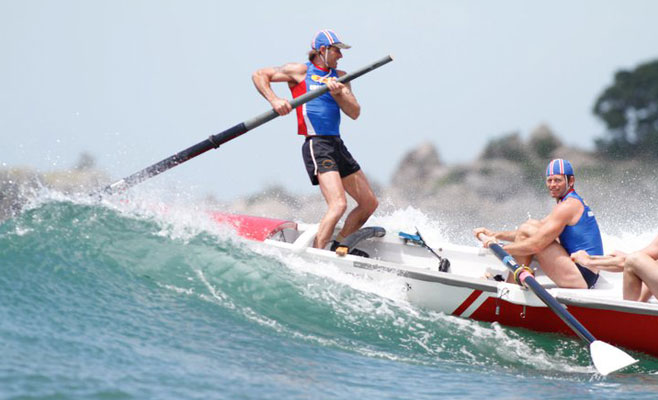 Described as one of the most visually spectacular sporting disciplines in the world, the potential for thrills and spills is the basis of surf-rowing’s gaining popularity. 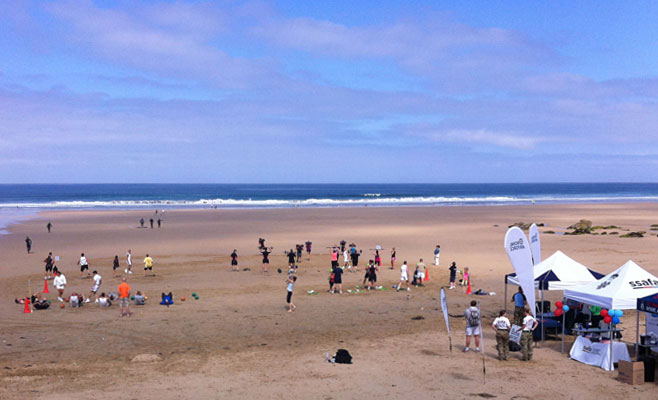 Join a highly motivated group of PTI on the beach for a challenging work out. The sessions are designed to cater for all fitness levels and its free! However, participants are encouraged to donate what they feel the session was worth and proceeds go to SSAFA and Surf Action. 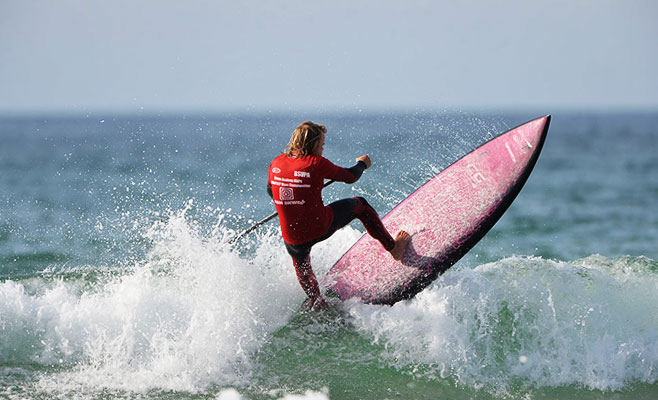 Bristish Stanf Up Paddle Association are returning to Watergate Bay for their sixth year. Cheer on the contestants as they cut through the waves.

SEARCH FOR PROPERTIES IN WATERGATE BAY