Get busy in Cornwall this spring

Stuck for ideas, things to do and places to go in Cornwall this spring? Well there’s plenty going on. Here’s our pick of the bunch… 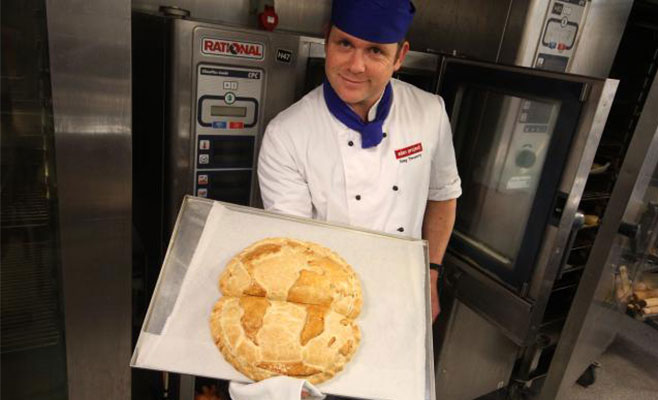 Competitors from all over the world are invited to battle it out at The Eden Project for the 2015 World Pasty Championships. There’ll be traditional Cornish pasty making, as well as the more experimental bakes. It’s open to amateurs too, so why not perfect your pasty and get creative with your crimp? Legendary singers Fisherman’s Friends from Port Isaac will be headlining and you can even expect some Cornish rap from Hedluv and Passman – including the Cornish Pasty rap.

More information can be found here. 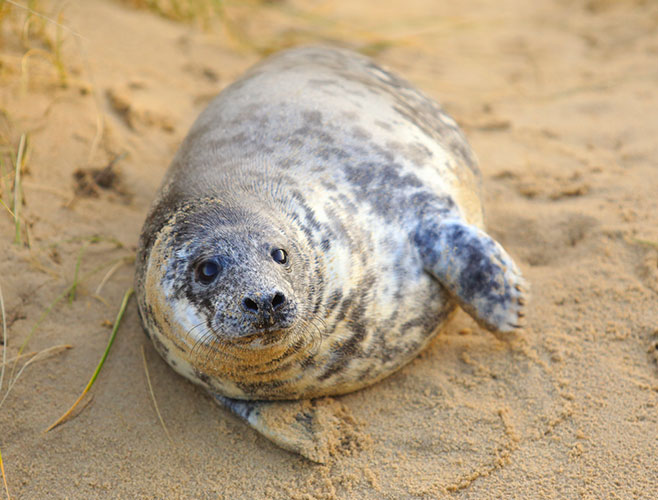 Spring is the time to see the Cornish Seal Sanctuary do what it does best – rescue, rehabilitate and re-release stranded seal pups. Around 40-60 pups are rescued each year during the colder months and taken here – the leading Seal Rescue Centre in Europe. The seal hospital and nursery pools are usually full at this time of the year, so it’s the perfect time to visit with little ones. 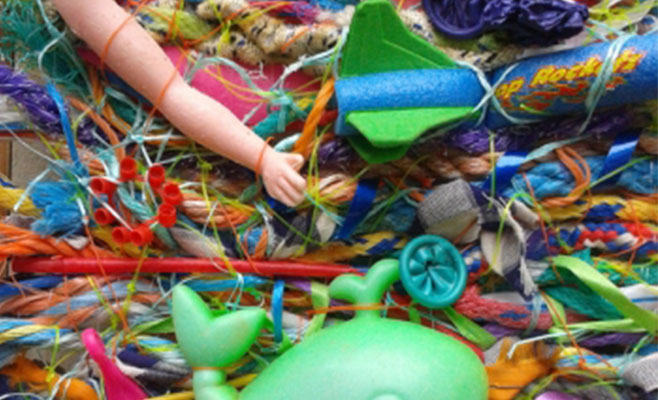 Stranded - an exhibition at the National Maritime Museum Cornwall

One man’s trash is another man’s treasure. That’s exactly the inspiration behind artist Joanna Atherton’s colourful tapestries created from items washed up on our shores displaying in Falmouth. You’ll find fishing line, netting, rope and... unexpected items. Those with a more classical taste of art might prefer the museum's Celebrating the Sea exhibition, which features a stunning selection of works from the Royal Society of Marine Artists, running also until 17 May. 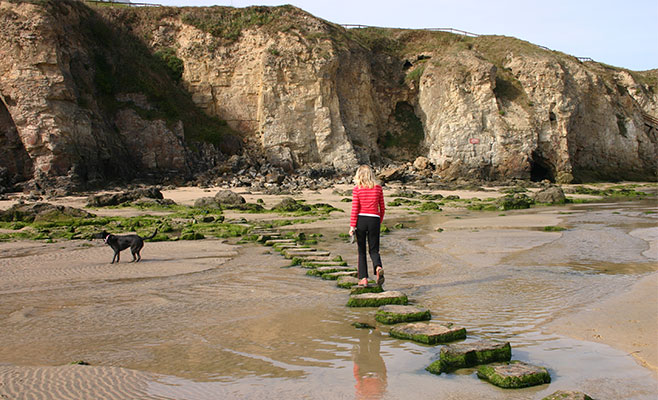 Legend has it that St Piran was tied to a mill-stone, dropped off a cliff and cast out into stormy waves from Ireland. He then floated across the sea to land on Perranporth beach (pictured above) in Cornwall. Considered as the Patron Saint of Cornwall, St Piran’s Day on 5 March was one of many traditional tin miner’s holidays in Cornwall which involved plentiful feasts and drinking. Eat a pasty - or make your own, join one of the many town processions or take a pilgrimage to Perranporth where you’ll find oratory and other happenings. Newquay Zoo is also expected to be holding its annual pasty throwing competition.

Legend of the Bay

Finally, if you prefer your days more action packed then head to Watergate Bay for Legend of the Bay – a unique event bringing together stand-up paddle boarders (SUP) and kitesurfers. Competitors can enter either individual competitions in their favoured sport – a wave jam kitesurf event, or a SUP surf competition – or compete for the coveted ‘Legend of the Bay’ title, which will be awarded to the competitor with the highest combined score from both disciplines.

Keep up to date with the latest information from British Kite Sports.

Book your holiday with Beach Retreats.

7 Must Dos in Falmouth

February half term at Cornwall's museums