The secret is out about this unassuming bakery. We visited one of its flagship shop on Cornwall’s north-coast to find out more, and to sample some of its famous saffron heavy cake as featured on TV, of course. 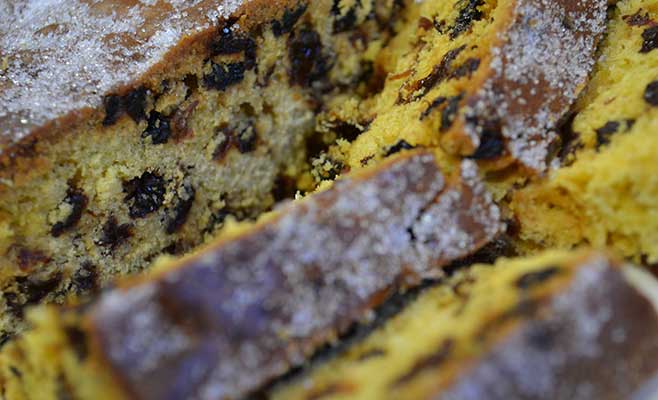 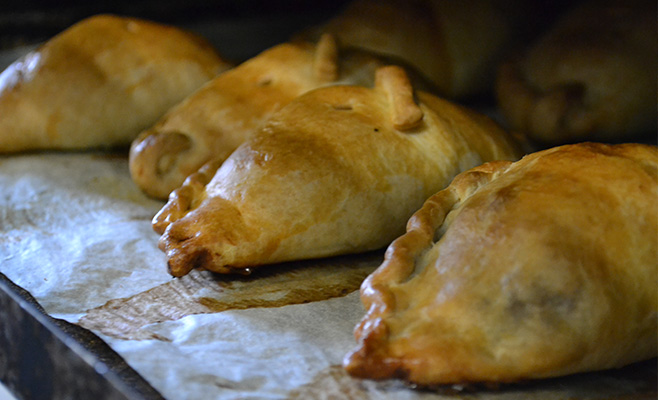 Take a stroll into Portreath village centre and you’d be forgiven for walking straight past Portreath Bakery. But you'd be missing a treat if you did. 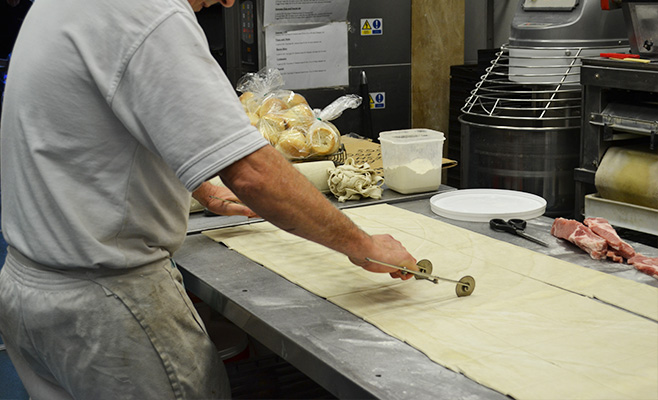 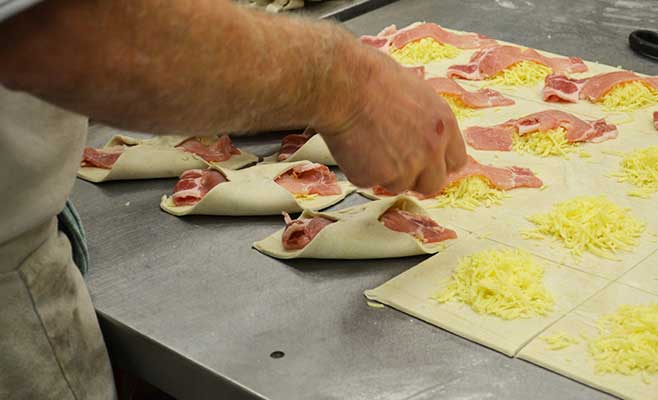 Established by Marion Symonds in 1988, the family-owned business has gone strength to strength, now offering much more than the humble – although fantastic – Cornish pasty. 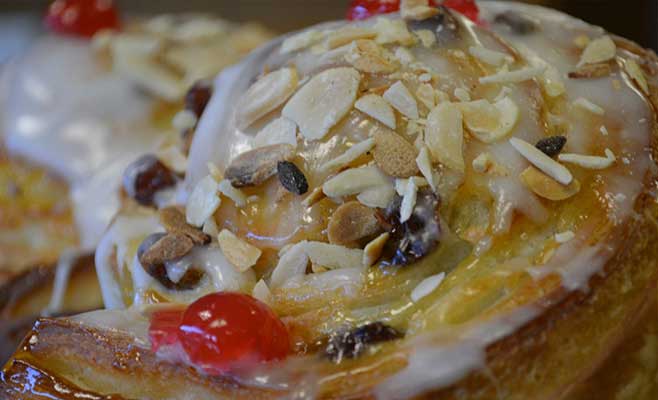 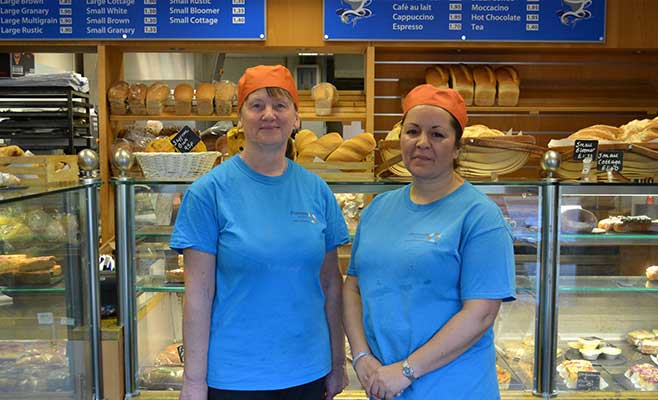 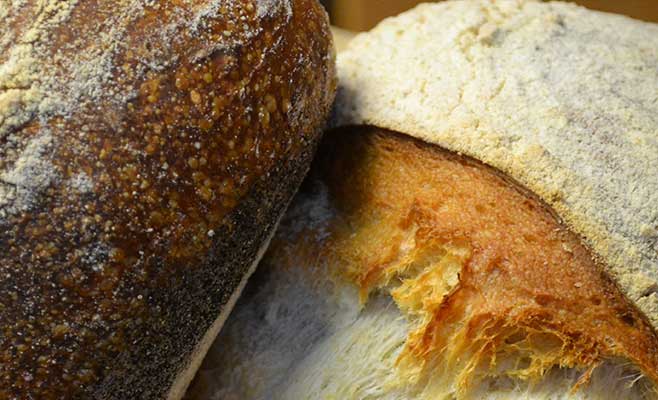 The bakery sources all of its ingredients locally, adding eggs from, meat from and vegetables from who have been a supplier for more than 20 years.

Over the years the bakery has featured on various television programmes alongside Hugh Scully and ‘Two Fat Ladies’ and has also been personally recommended by Rick Stein’s book ‘Food heroes’ and Carolyn Martin’s book ‘Our Daily Bread’.

Their famous saffron heavy featured on a recent television programme, Britain's Best Bakery, where the judges remarked on how moist and fruity it was. 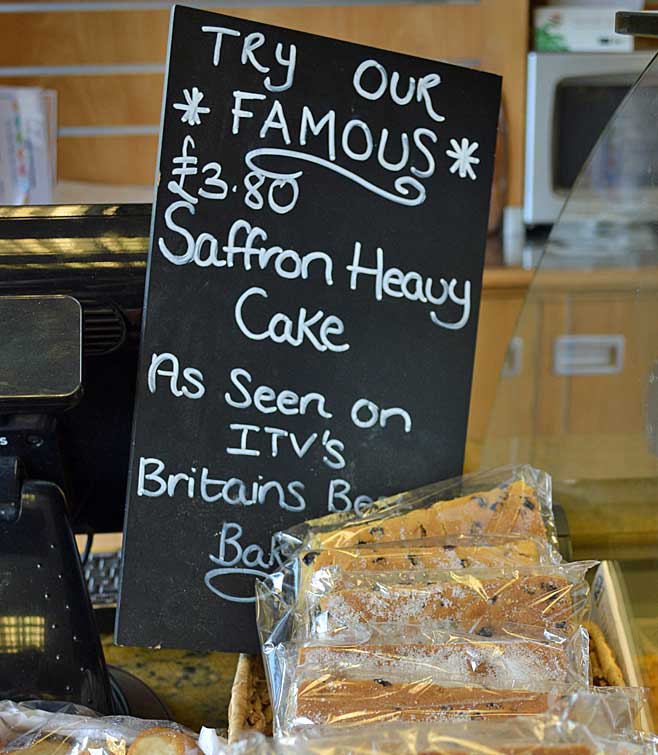 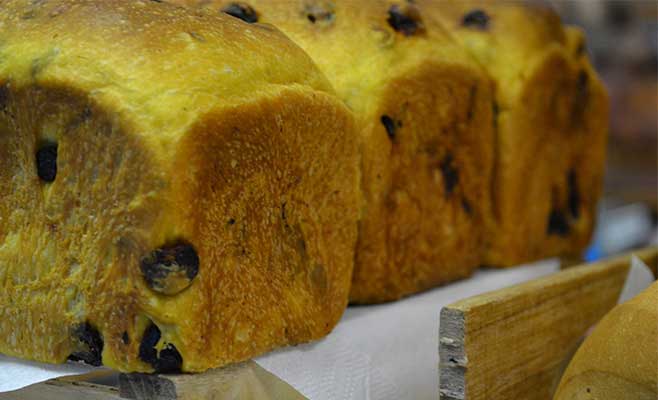 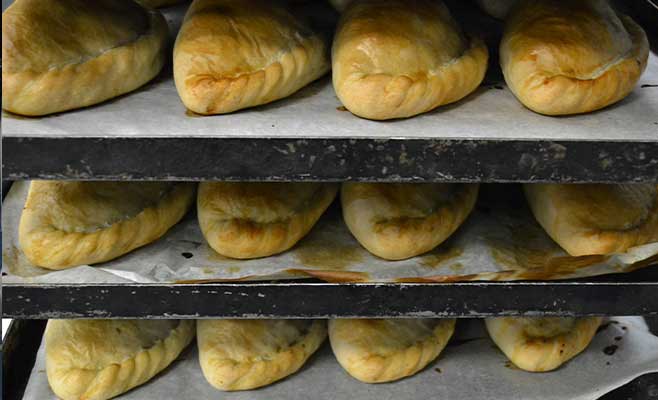 Portreath Bakery is 30-minute drive down the coast from Newquay. Visit www.portreathbakery.co.uk for more information.