We predict that these Cornish spots will be popping up on our feeds...

Last year it was Pedn Vounder and Kynance Cove that captured the Insta crowds and went viral on social media. So what are the most Instagrammable locations of Cornwall in 2019?

The home of Doc Martin is a picture-postcard Cornish village flaunting cobbled streets, cream tea cafés and sublime sea views. We’re so used to seeing it on our TV screens that we half expect the Doc to come dashing down the winding streets to the harbour, where fishing boats putter in to deliver fresh catch to Nathan Outlaw’s restaurants. With wild Cornish cliffs that yawn in each direction, it’s little wonder that the Doc chose to live here, and less wonder that we’re so fixated by his appearance on our TV screens ¬– who knows if it’s Doc Martin or Port Isaac that’s the real star of the show. 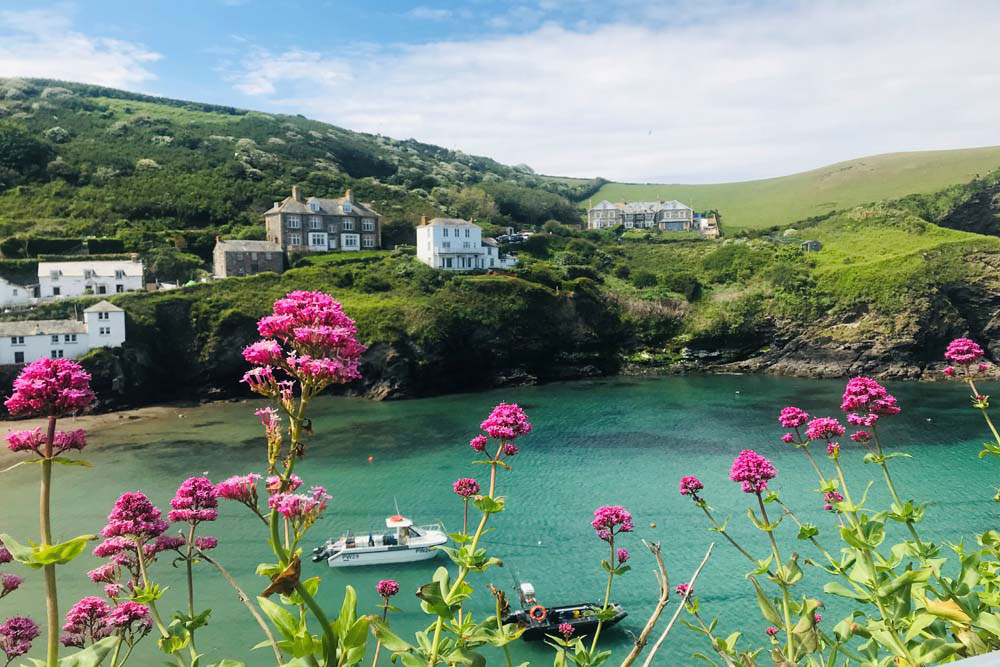 Dubbed Britain’s equivalent of Australia’s Twelve Apostles, us mere mortals are dwarfed by the towering rock stacks rising from the sands of this craggy cove north of Newquay. Stand atop the cliffs and you can watch the waves carving the granite turrets, said to be the stepping-stones of a legendary giant. Or wait for low tide and descend the cliff steps to pad along the white sands, peering down into the rock pools and up to the peaks of these barnacle-clad skyscrapers. Don’t be content with taking in the view from the coast path with the rest of the camera-wielding visitors, plug on along the coast path to Park Head, passing ancient burial mounds and the ruins of a cliff fort, while keeping an eye out for seals and seabirds.

Find a self-catering holiday near Bedruthan. 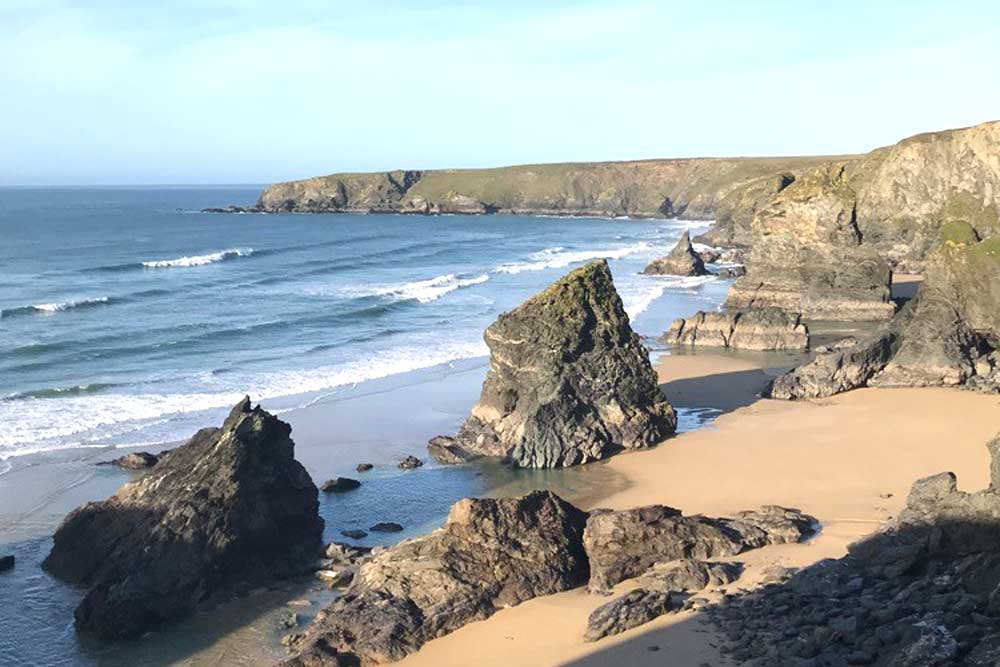 Climb the rusty-red backs of the cliffs from Chapel Porth beach, to reach this iconic engine house that casts a shadow over the wild Atlantic waves. As you explore the coast path you’re setting foot in some of Cornwall’s richest mining history, while below the pumping surf breaks are known as the legendary ‘Badlands’. While the waves aren’t the territory of beginners, when you descend the pristine cove of Chapel Porth, you’ll discover the perfect spot for rock-pooling as the tide ebbs, and make sure you stop for a famous hedgehog ice cream in the National Trust car park. 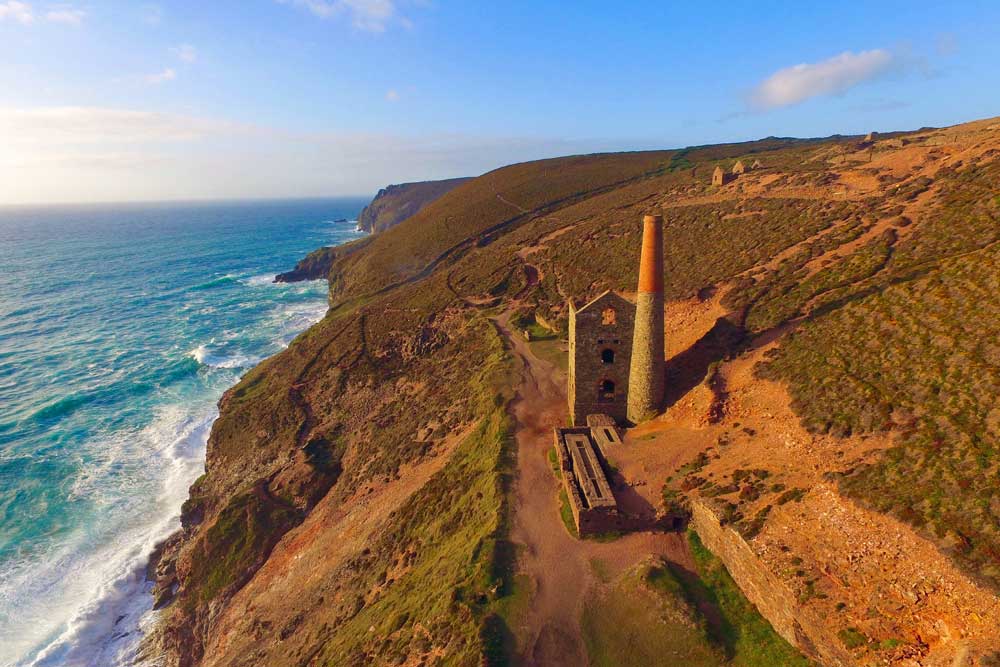 Perched atop a sea-lashed promontory and swathed in Arthurian legend, Tintagel Castle has been a crowd-puller ever since tourism came to Cornwall. With its magnificent ruins and immense bronze statue of King Arthur looking out to sea, we expect the fortress to be high on our social media scrolls when it re-opens this summer, following the construction of a new footbridge. Touted as the birthplace of King Arthur, it’s impossible not to get swept away by local myths as you listen to your echo in the eerie Merlin’s Cave and step foot in the remains of a majestic fortress and a prosperous Dark Age settlement.

Find a self-catering holiday near Tintagel. 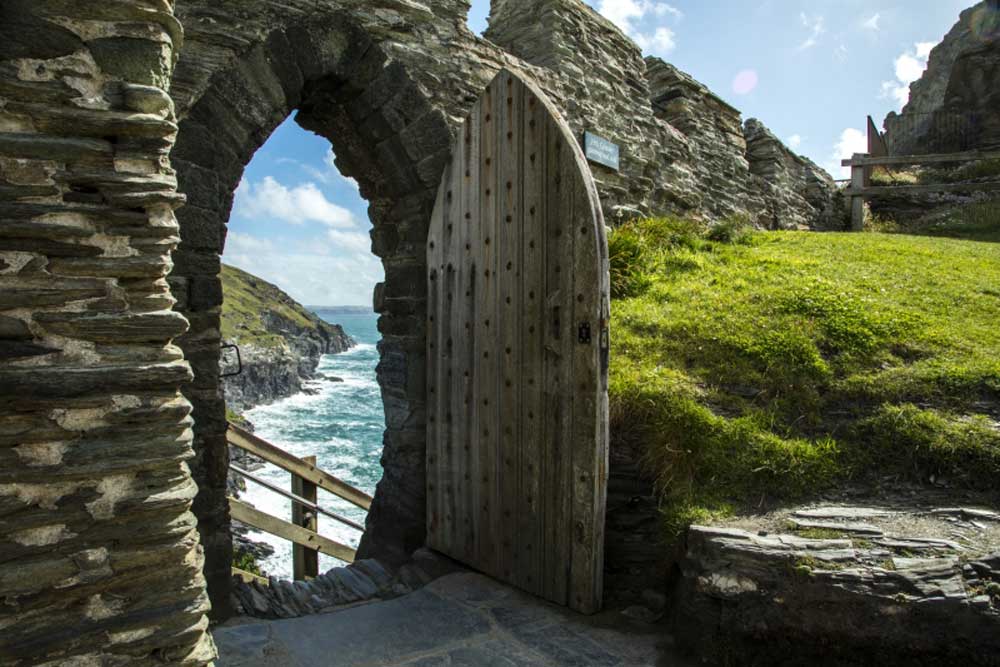 Cornwall’s art-deco lido has graced the screens of our social media feeds ever since it was renovated after storm damage in 2014. One of the world’s most scenic lidos, its eye-catching design and turquoise waters are hemmed by Mounts Bay. Re-opening again this summer after the development of a geo-thermal project, an area of the pool will be heated to a steaming 35C later in the year – so it’ll no longer be the territory of just hardy cold-water swimmers. In fact, you don’t even have to take a dip to enjoy the lido, simply bask on the terrace or take a seat in the year-round café and soak up the views. 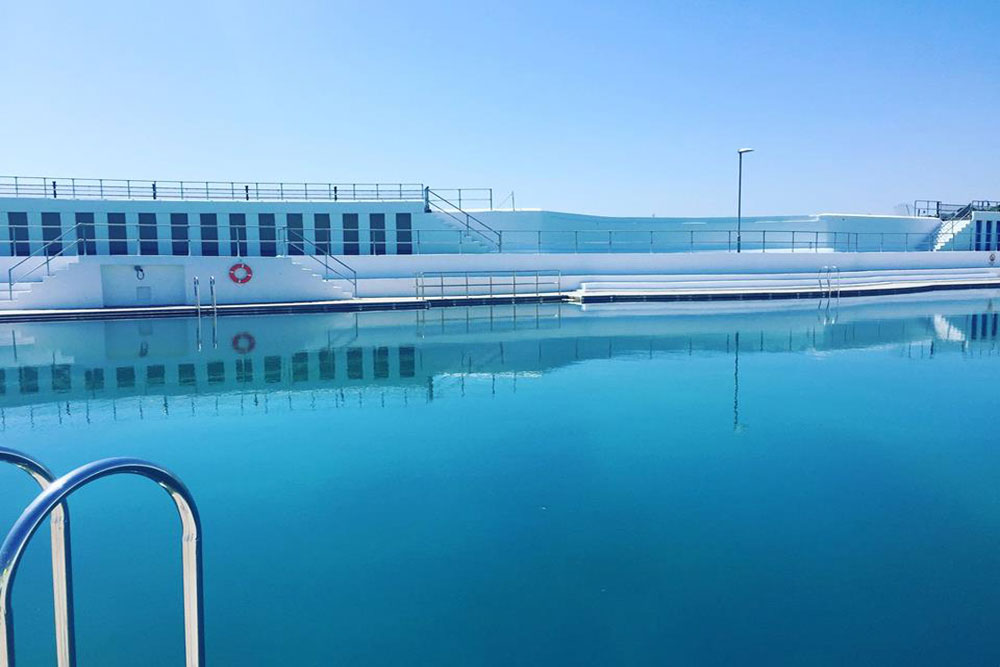 Having scored a starring role in the BBC’s recent Poldark hit, the breath-taking beauty of Holywell Bay needs little introduction. As soon as you clap eyes on the giant sand dunes and the twin peaks of Gull rock, you can imagine Ross Poldark galloping along the shoreline, searching for Demelza wistfully picking sea pinks on the cliff tops. Despite is fame, Holywell still keeps the crowds at bay, and makes the perfect beach for hitting the surf, collecting shells and exploring the sea caves in search of the ‘holy well’. You can also follow the coast path to Kelsey Head to spot seals and seabirds. 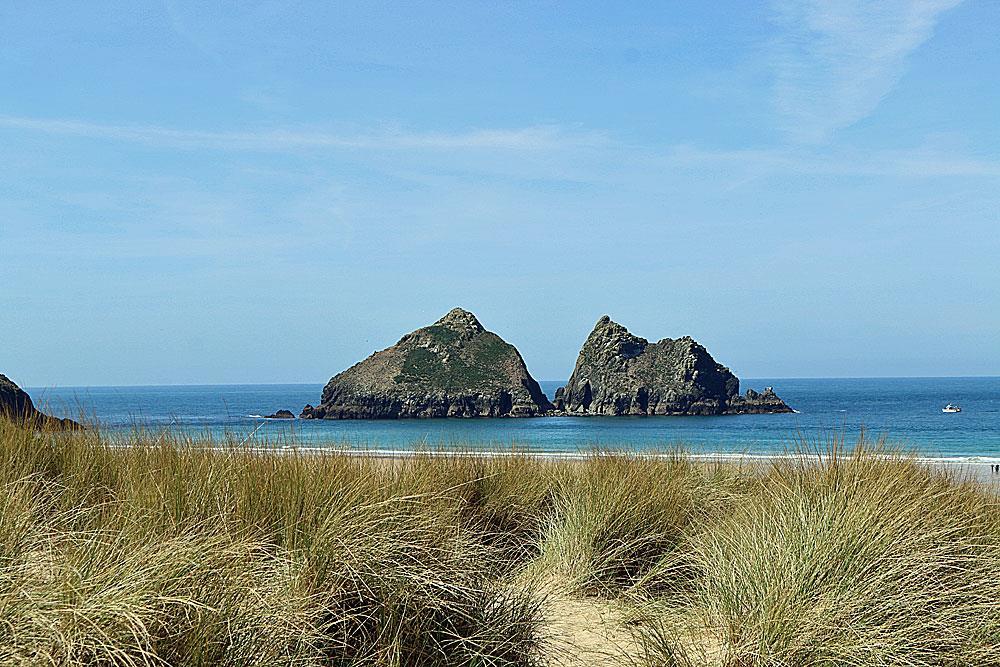 In the 19th century the town ‘huer’ would stand in this little stone hut on Towan Headland, crying, “Heva, Heva”, to alert the fishermen when shoals of pilchards were spotted in Newquay Bay. Having been restored in recent years to ensure Newquay’s history and heritage is not forgotten, this little whitewashed hut is a great spot to step back in time, gawp at the panoramic coastal views and see if you can spot shoals of dolphins of mackerel coming into the bay.

Find a self-catering holiday near the Huer's Hut. 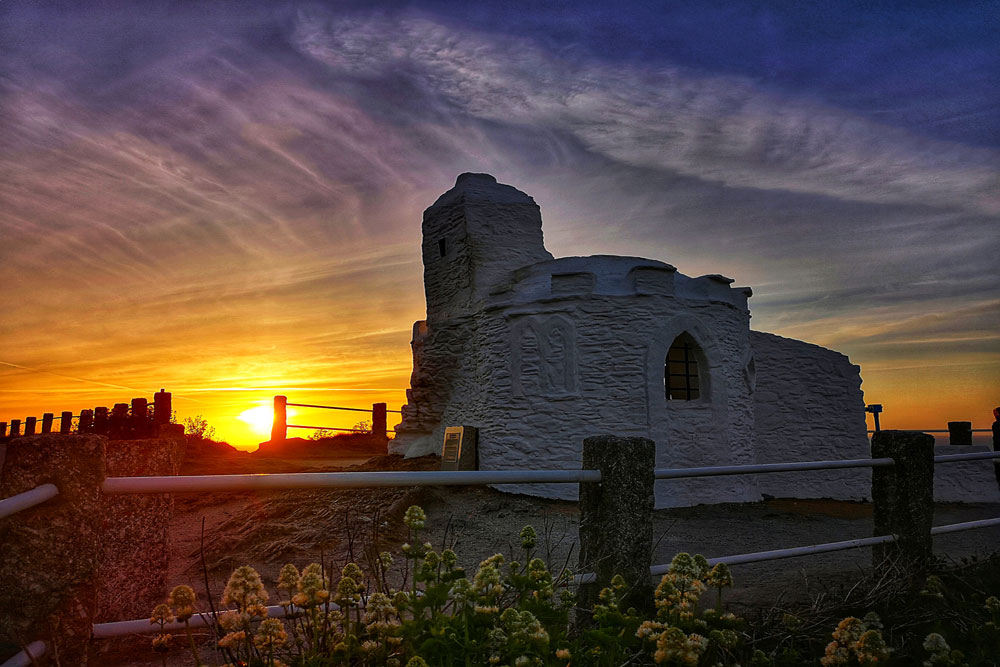