Our 17 Village properties at Watergate Bay are each named after a Cornish saint and place name - except one... We trace their names and learn some Cornish geography and history along the way. 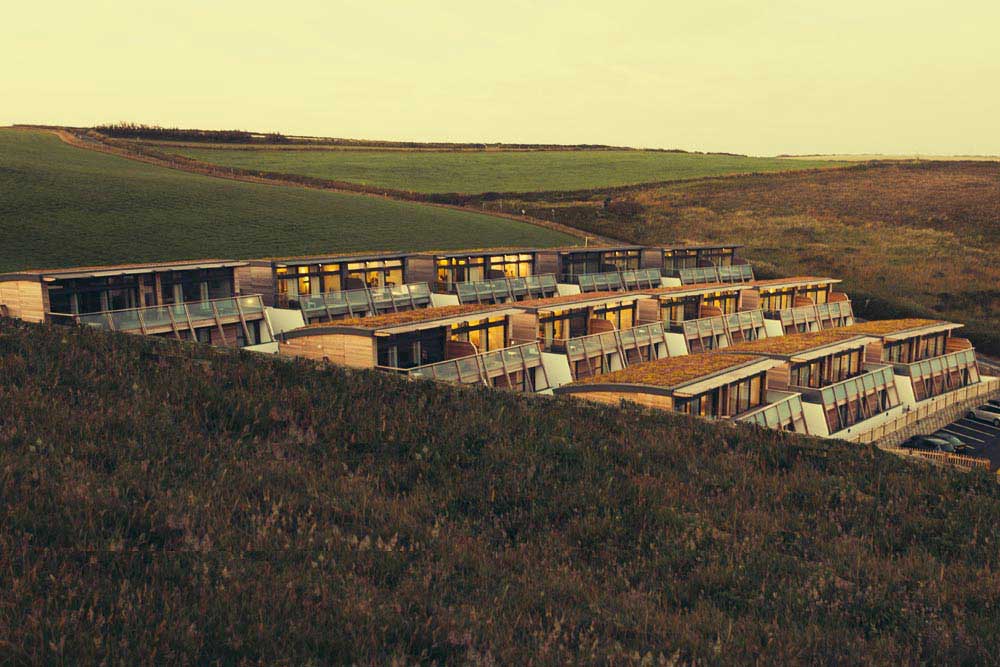 Cornwall is often referred to as the land of saints. It’s no surprise then that many Cornish place names derive their name from the saints who went on to found churches here and in other Celtic lands such as Brittany in France. Let's meet some of them. 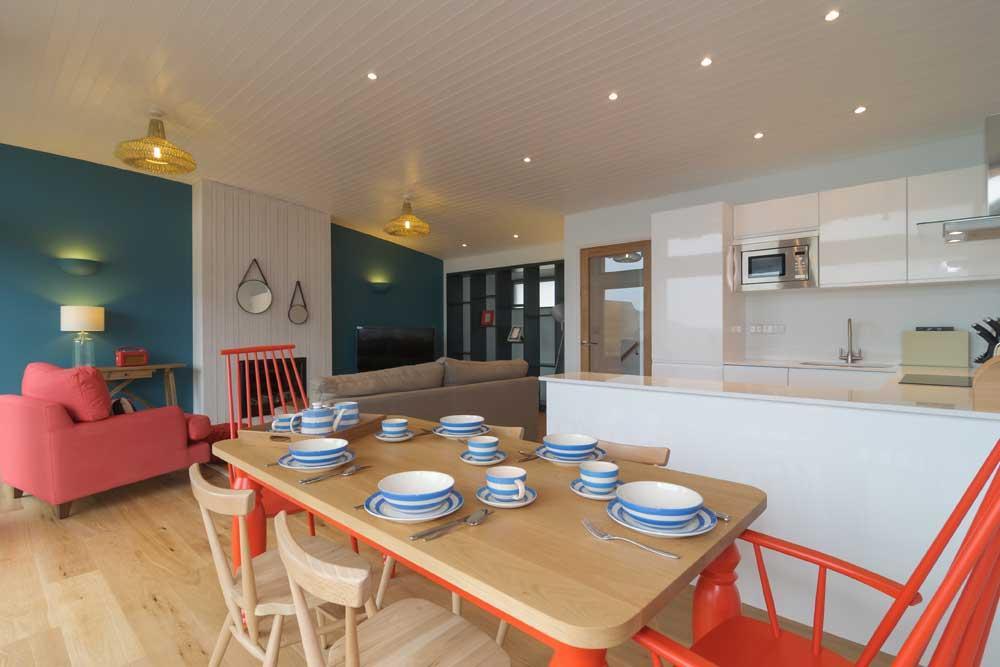 The fishing town of St Mawes on Cornwall’s south coast is thought to have taken its name from the Celtic Saint Maudez. He is believed to have settled in Brittany where he founded a monastery on the Island Saint-Maudez with his two disciples, Saint Budoc and Saint Tudy, also Cornish place names. 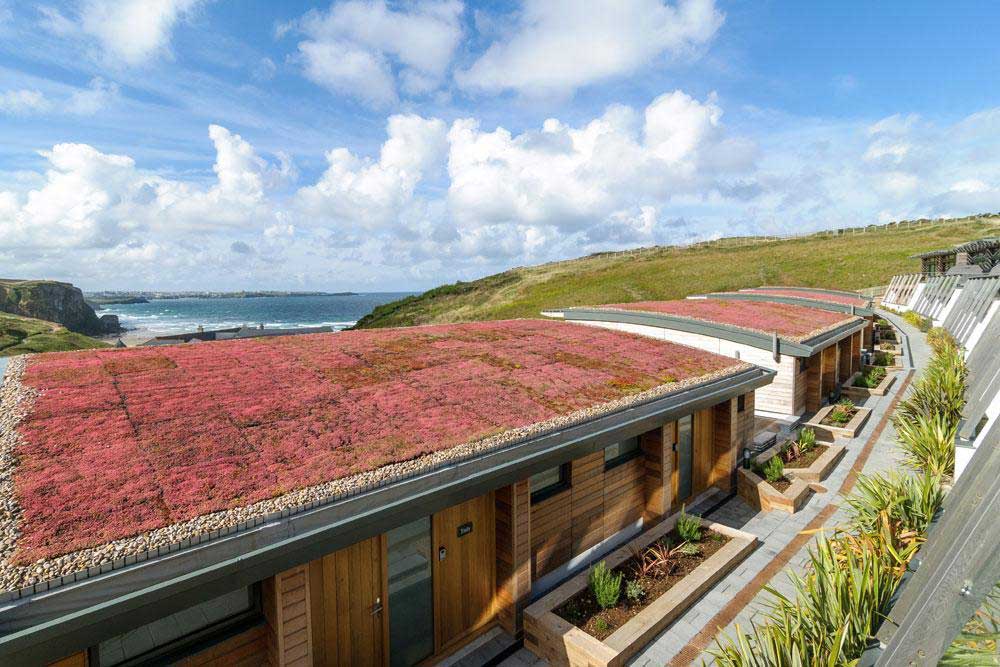 St Brieuc became the first abbot of Saint-Brieuc in Brittany in the fifth century. Churches in England, Ireland, and Scotland are dedicated to this early Celtic saint, including the parish church of St Breock in Cornwall, just west of Wadebridge. 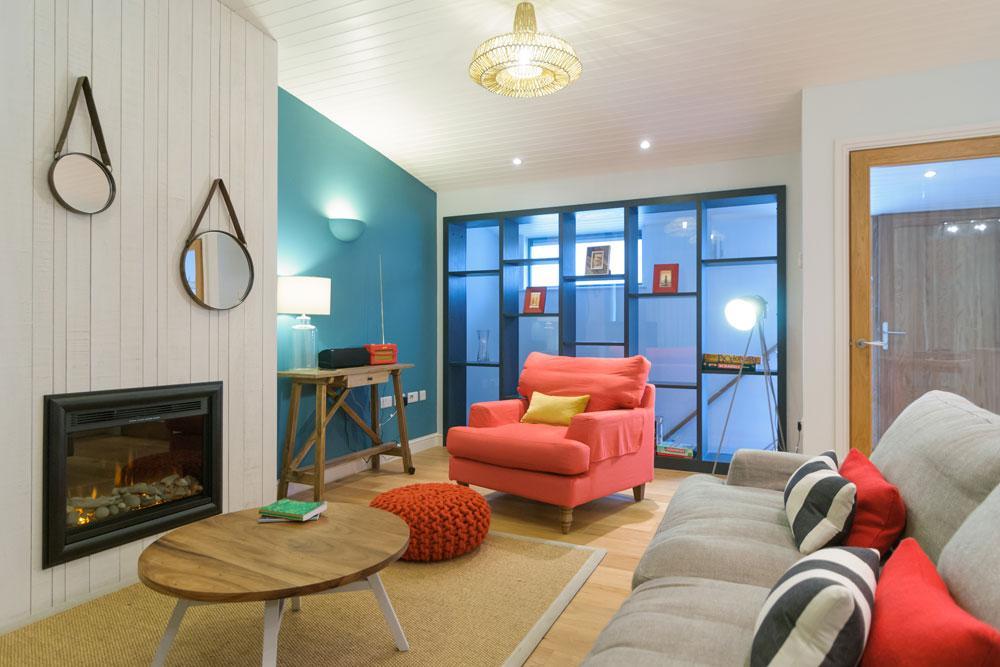 The village of St Miniver, inland from Rock on the north Cornish coast, centres upon St Menefreda’s Church – the origin of the present day name Saint Miniver who was one of 24 children of St Brychan, a fourth-century Welsh saint and king. 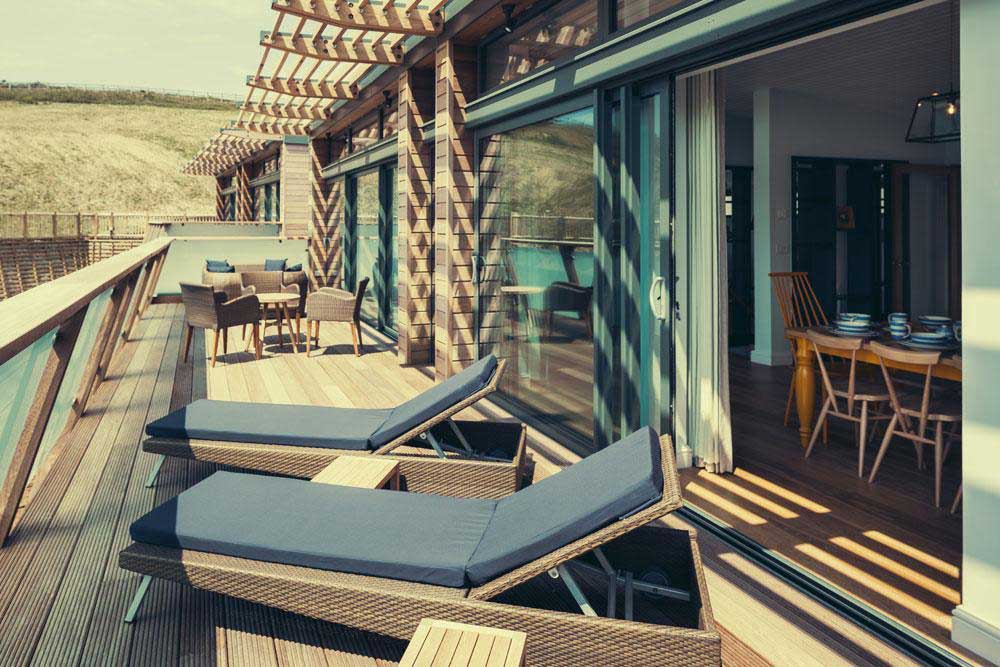 The stunning isolated church of St Winnow overlooks the River Fowey. It is named after Saint Winnoc or Saint Winwaloe. 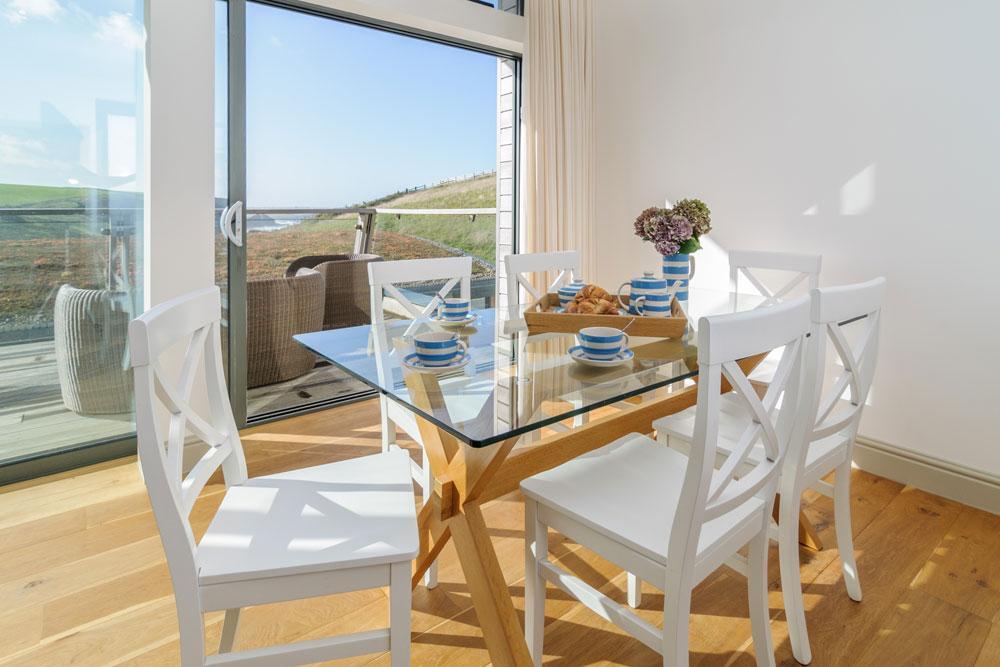 Travel four miles north of Wadebridge and you’ll come across the pretty village of St Endellion near Port Isaac. It takes its name from Saint Edelienta, another child of King Brycha and sibling of St Miniver. Today, Saint Endellion Church brings together musicians from all over the world for superb festivals at Easter and Summer. 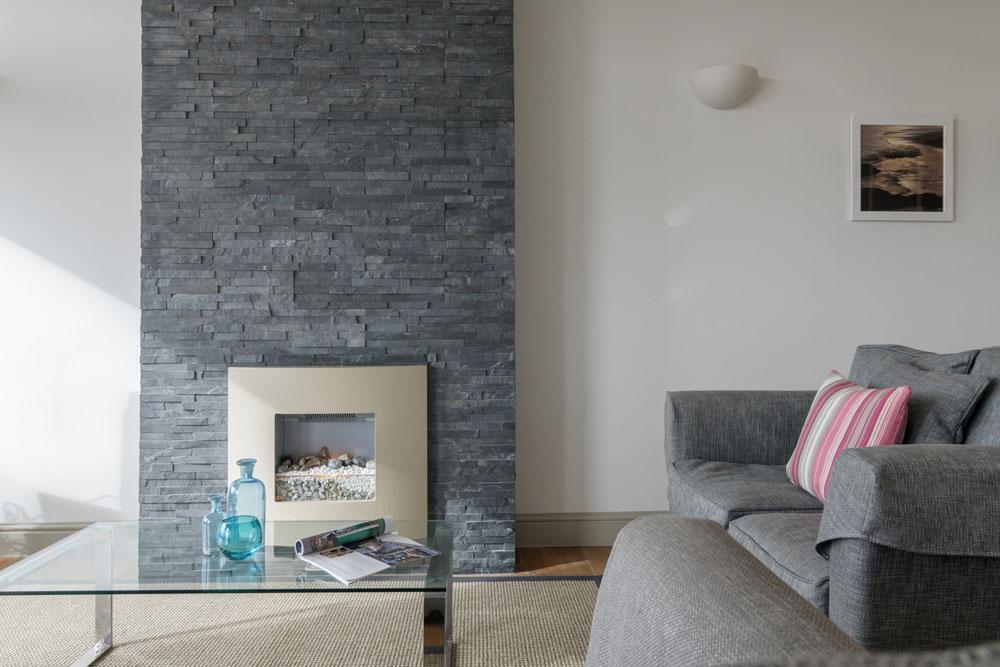 The small town on Cornwall’s south coast takes its name from Armenian Saint Blaise. The Eden Project is close by. 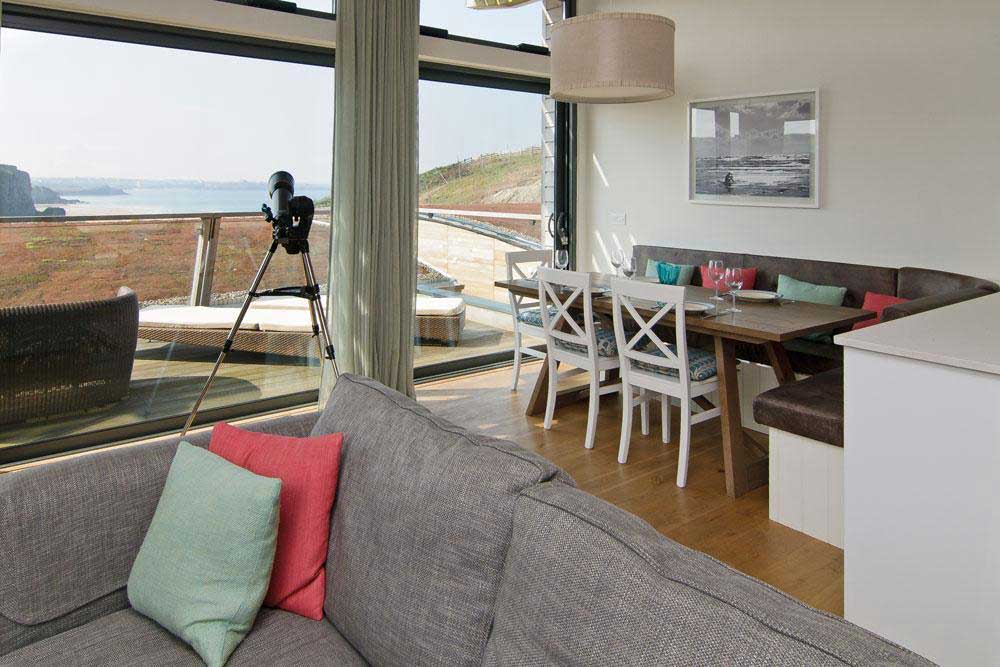 You’ll find St Issey, named after the Saint Yse or Ida, just outside of Padstow. Yet another child of St Bruchan. 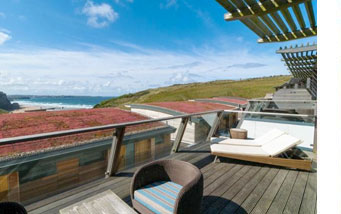 Located between Mawgan Porth and Padstow, Saint Merryn is disputed to be named after a Welsh priest or monk named Maraunus or Maruan. Either way, it has seven beautiful bays nearby: Porthcothnan, Treyarnon Bay, Constantine Bay, Booby’s Bay, Mother Ivey’s Bay, Harlyn Bay and Trevone Bay. 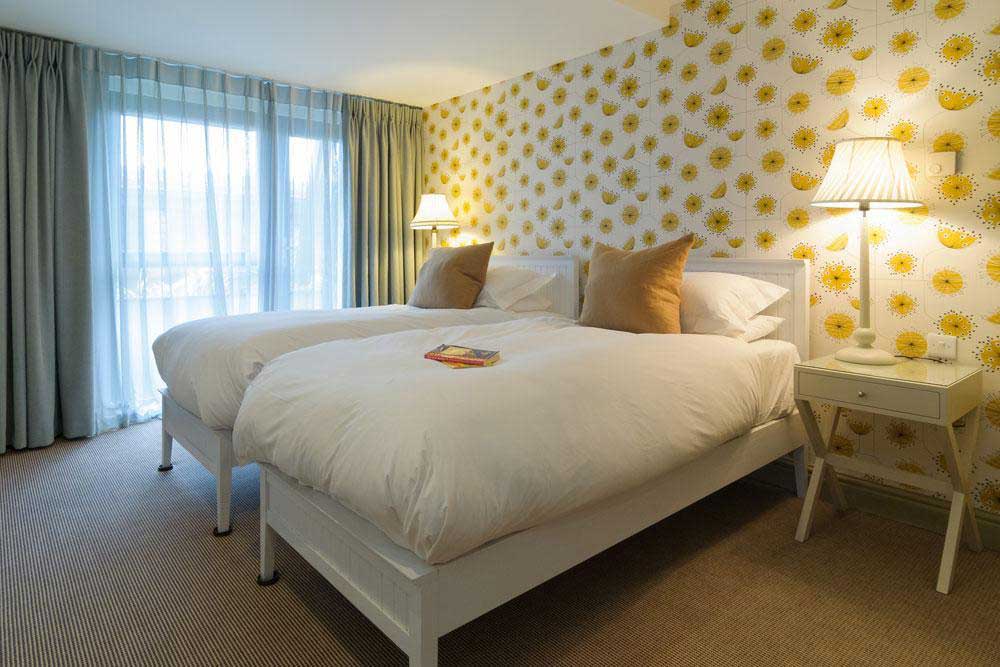 On the western side of Bodmin Moor is the village of St Breward, deriving from English Saint Branwalader. He also gives his name to Saint Brelade in Jersey. 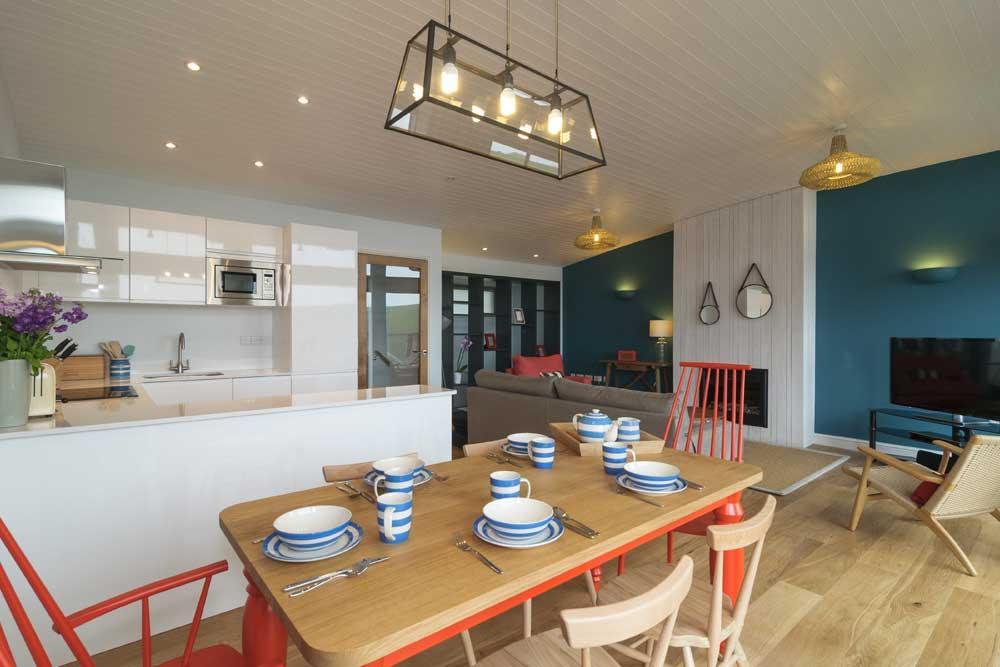 The village of Saint Erney in between St Germans and Saltash in south east Cornwall is thought to be dedicated to St Ternius, Terney or Erney. Widemouth Bay is nearby, as is the Port Eliot Festival. 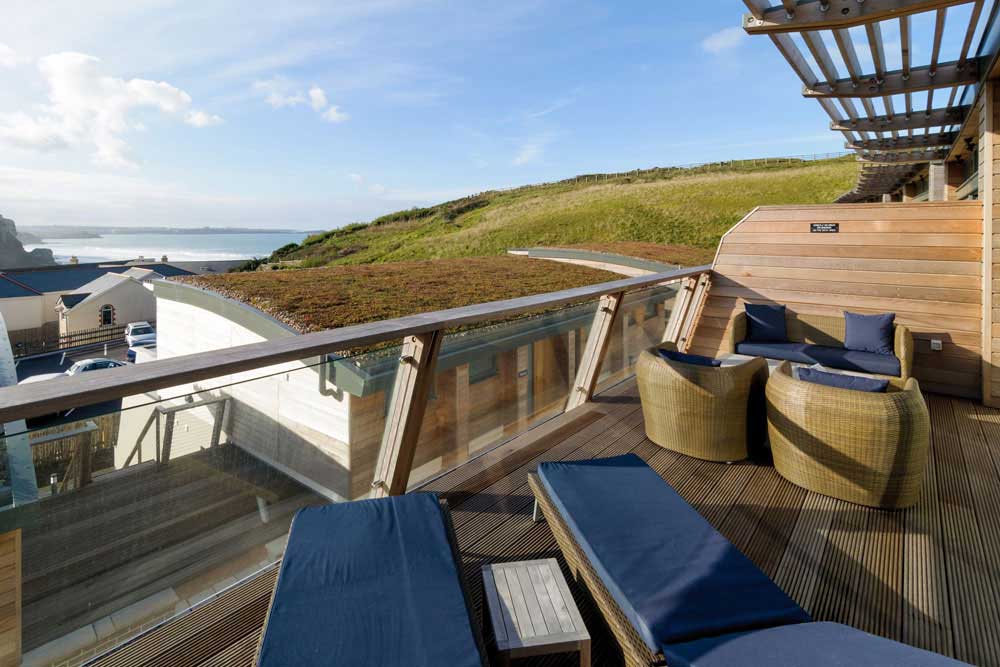 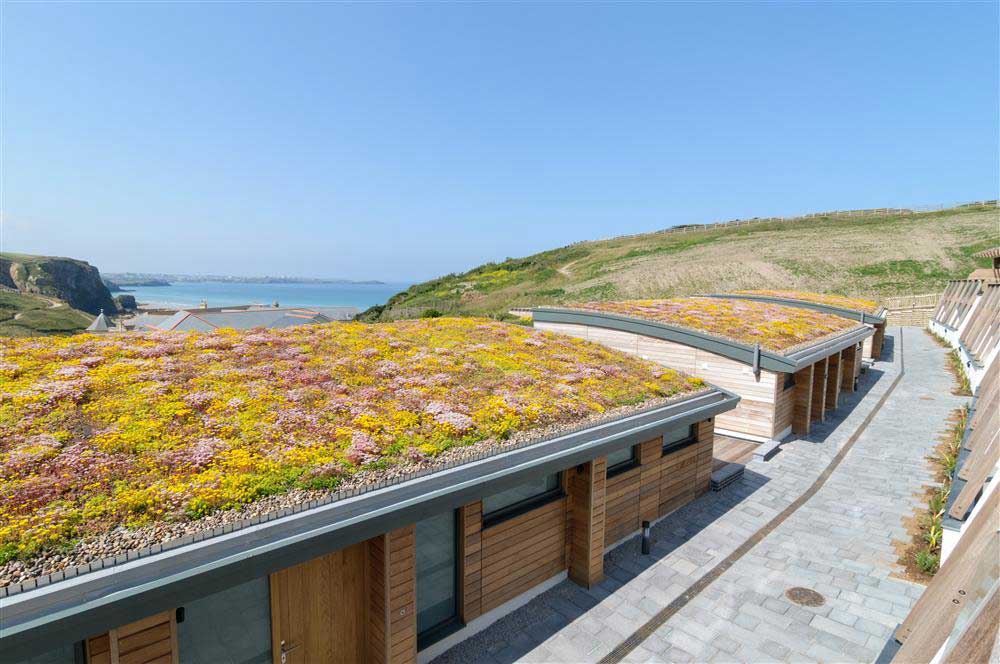 Named after the arrival of the Irish princess Saint Ia, today Saint Ives is well known for its pretty cobbled streets, fishing harbour and artistic community. 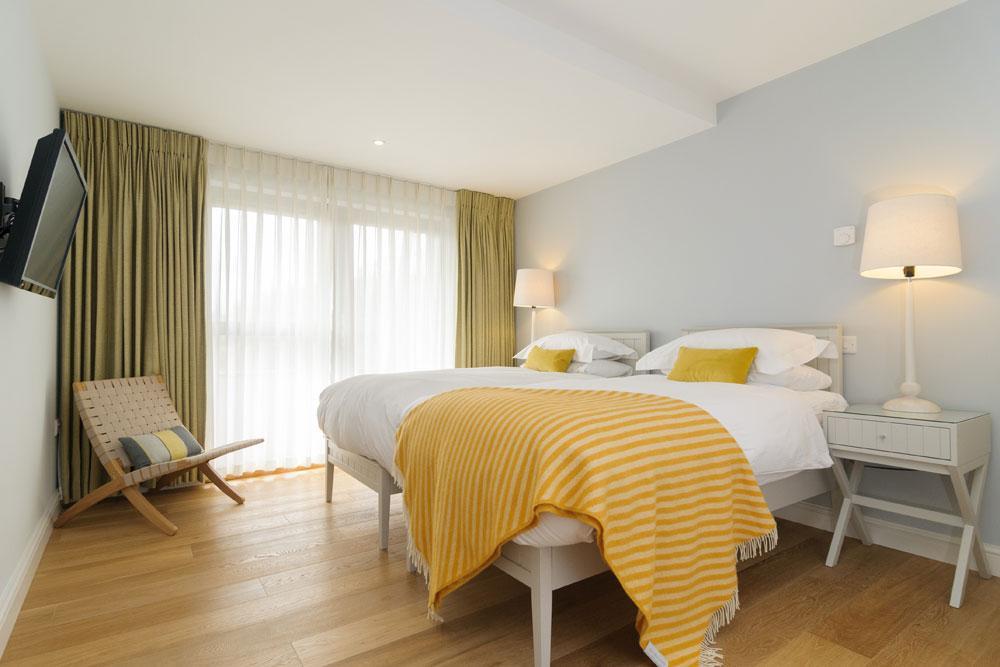 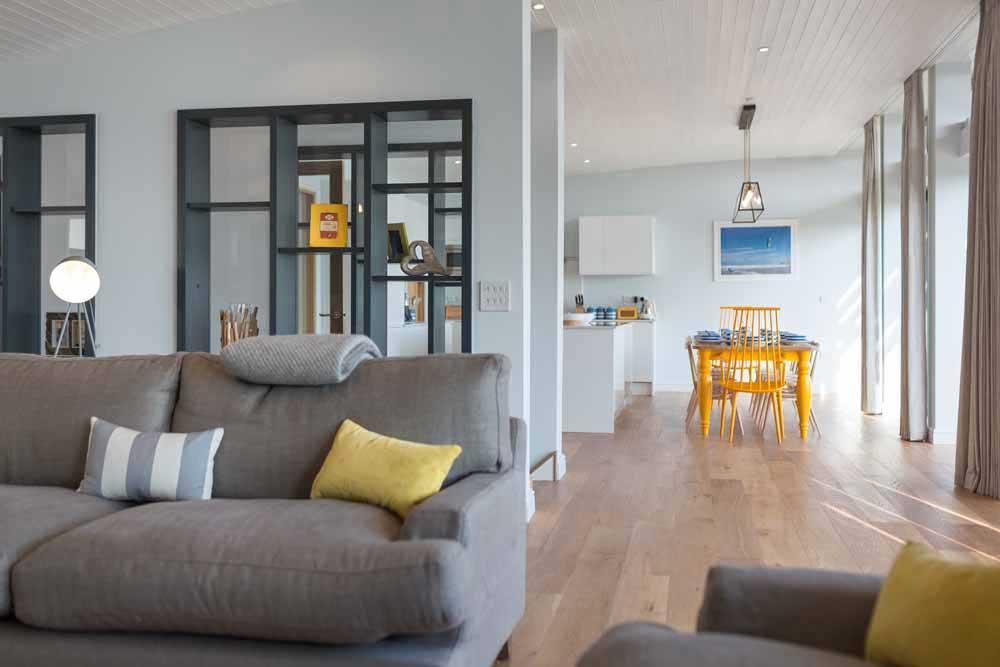 Situated five miles west of Penzance, it is named after the Irish Saint Buriana. The picturesque coves of Lamorna and Porthcurno, home to the Minack Theatre, are a short drive away. 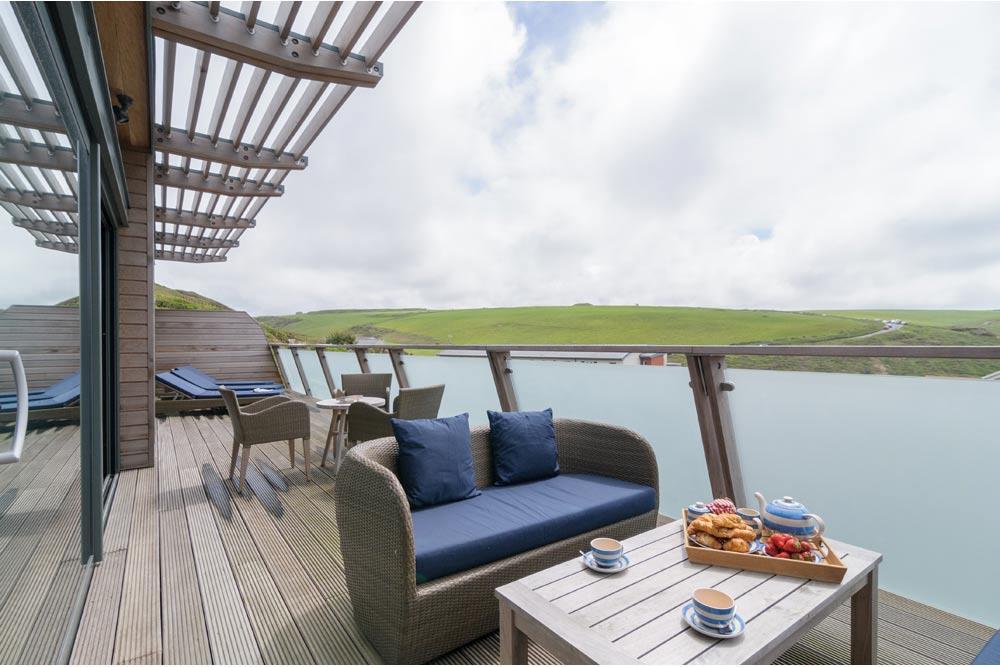 Saint Levan, a small hamlet situated near Porthcurno in west Cornwall, was probably named after Selevan, a Celtic form Solomon). The pretty coves of Porthchapel and Porthgwarra are close by. 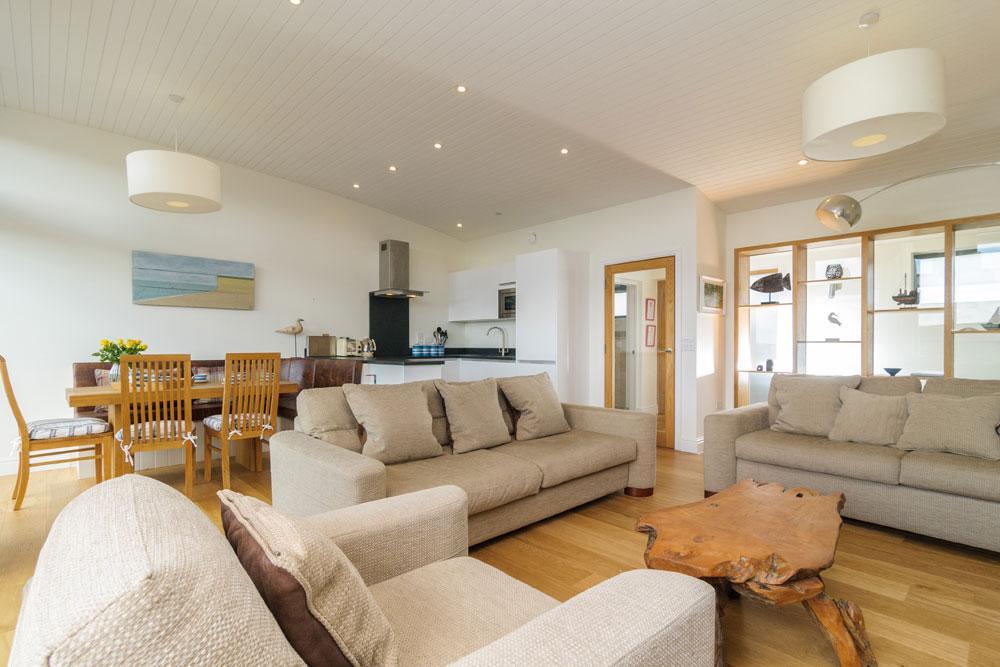 The origin of the name St. Mawgan is unclear. Mawgan and Meugan are both place names in Cornwall (St. Mawgan is just up the road from Watergate Bay) and Brittany, and Meugan in Wales. It is believed they refer to one or two saints from the fifth or sixth century. 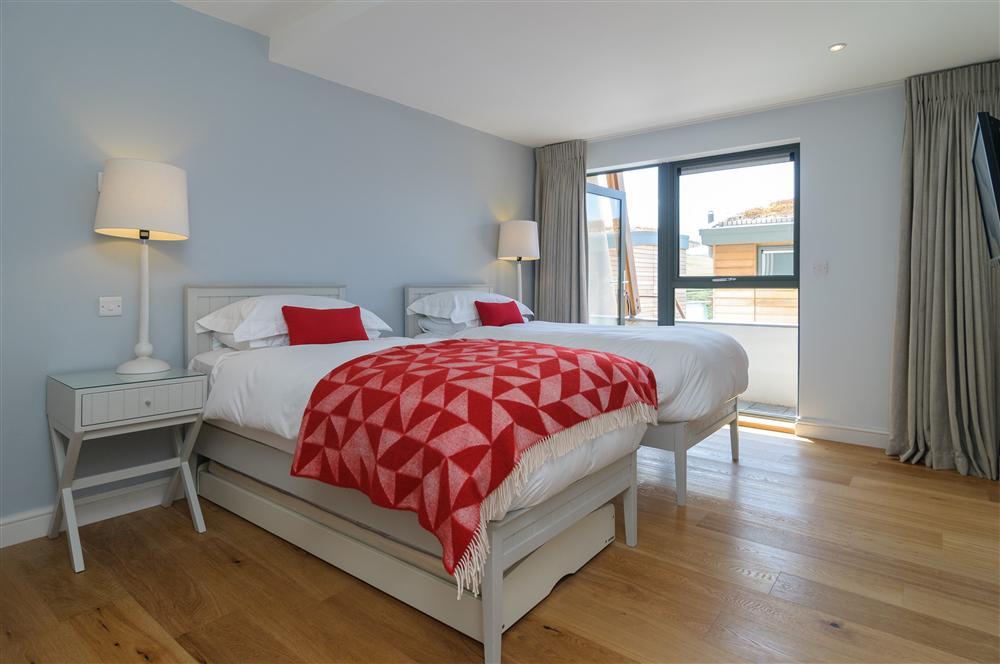 The odd one out! Denzel is the only village property not named after a Cornish saint but we love it all the same.

Explore and book your holiday at The Village, Watergate Bay.