It’s no secret that Fistral is one of the north coast’s finest surf beaches. But it’s fast becoming a real foodie destination too with the opening of Paul Harwood’s Fish House restaurant last year. 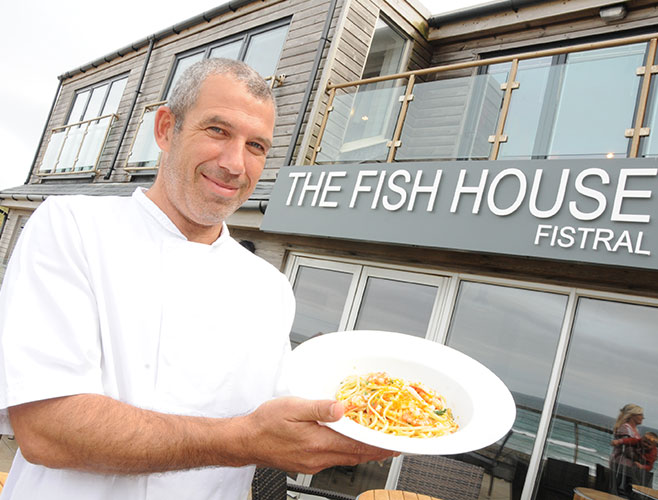 Newquay’s Fistral beach is back on the map for all of the right reasons. Since The Stable brought its quirky pizza offering to the shores in April last year, locals and holiday-makers alike have been asked to rethink their perceptions of the chip-butty-esqe fayre available from the beach.

Next on the menu is Paul Harwood’s Fish House, which opened in June last year overlooking the sea. It’s a solo mission from a chef - and keen surfer - well known for his 15 years at Rick Stein’s restaurants in Padstow and Falmouth. 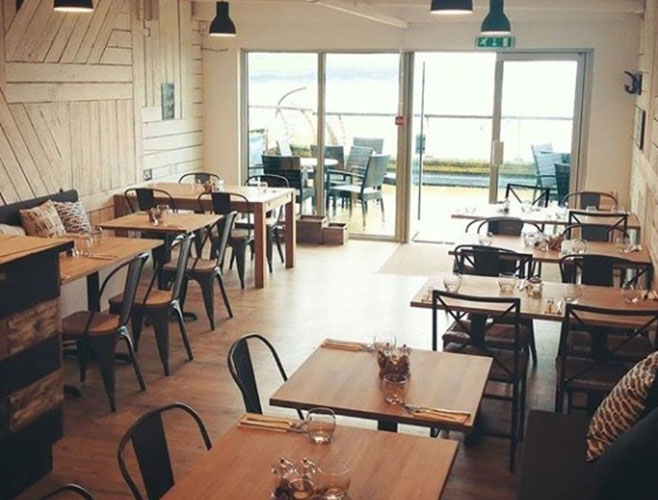 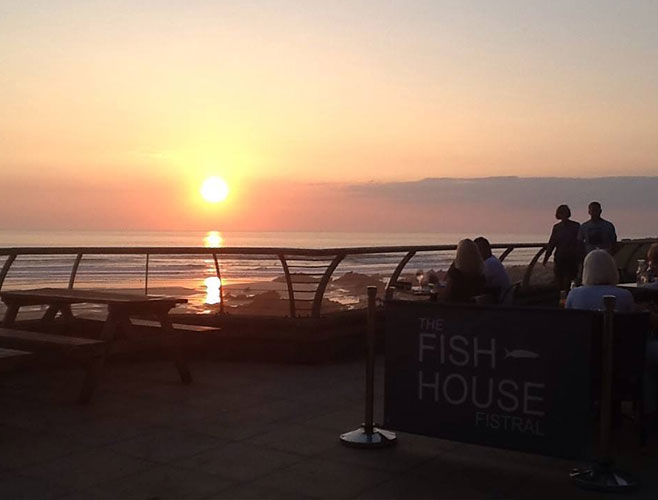 The restaurant combines Paul's two passions – the sea and seafood. Described by himself as serving rustic seafood ‘with no one serving food like like this in Newquay’, the focus in on local produce at reasonable prices. Dishes include everything from lobster linguini and fish curry to ribeye steaks and burgers. 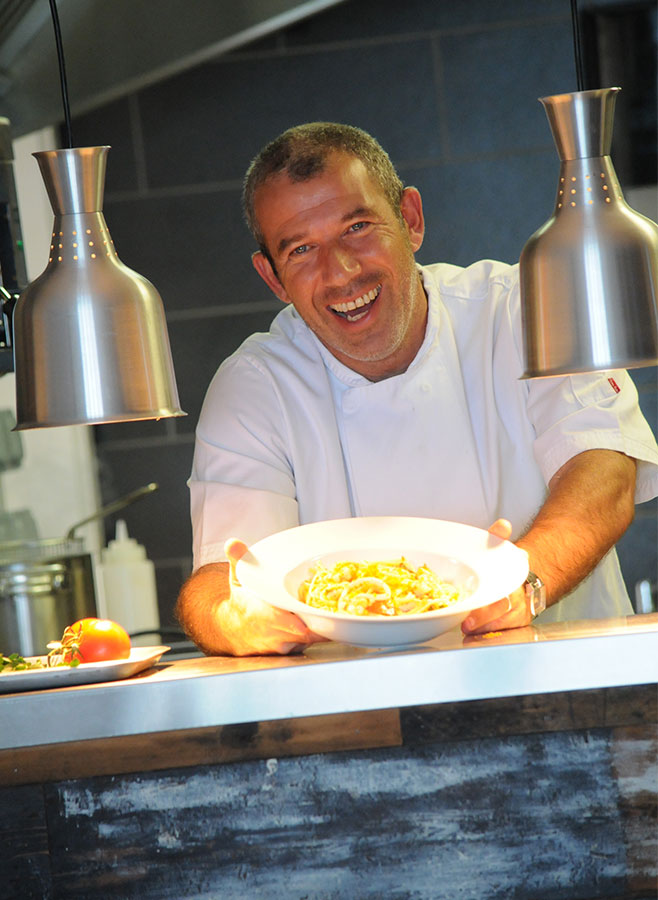 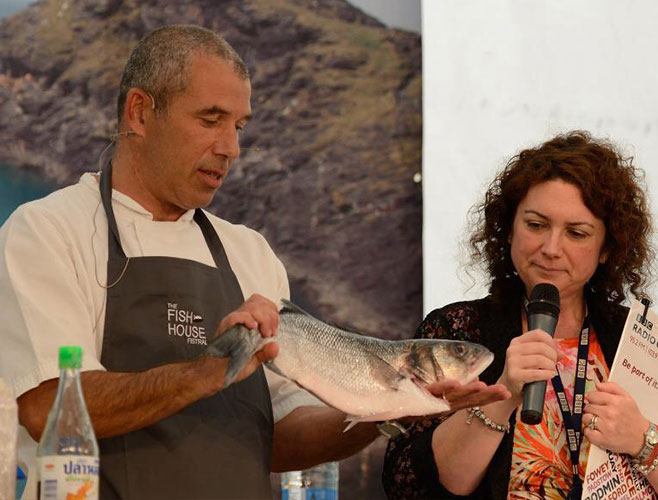 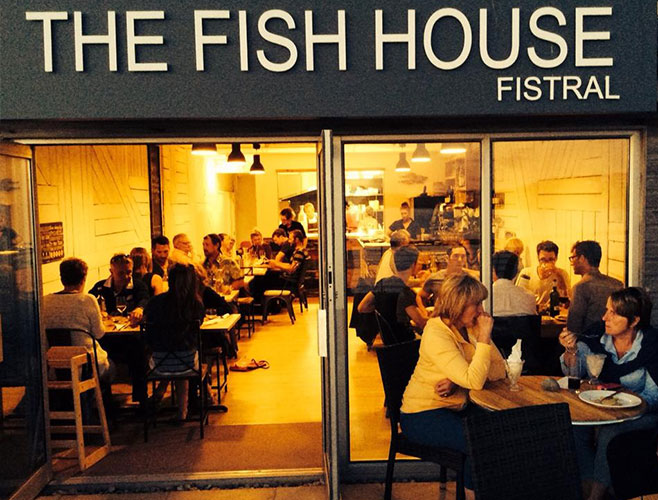 Paul was kind enough to give us a few minutes of his time after reopening the restaurant for a short winter break – snowboarding and surfing of course.

As a local, what is about Cornwall that you cant get enough of?
Paul: I love Cornwall so much because of the coastline and having the best seafood on the planet right on our doorstep.

Where is your favourite Beach Retreat?
Paul: Pentire Head, just up the road from South Fistral, is a favourite for Fern Pit , Crantock Beach and the Gannel Estuary. Catching the small ferry across the river is magical, and taking a packed lunch for a day on the beach is unbeatable.

What ingredients would you take to a dessert island, and why?
Paul: Three - olive oil, salt, and a fishing rod. Just imagine the barbecues…

Thanks Paul and bon appétit!