Did you know that behind the north-coast beach and village of Mawgan Porth lies the remains of an excavated Dark Age settlement? We got digging to find out more… 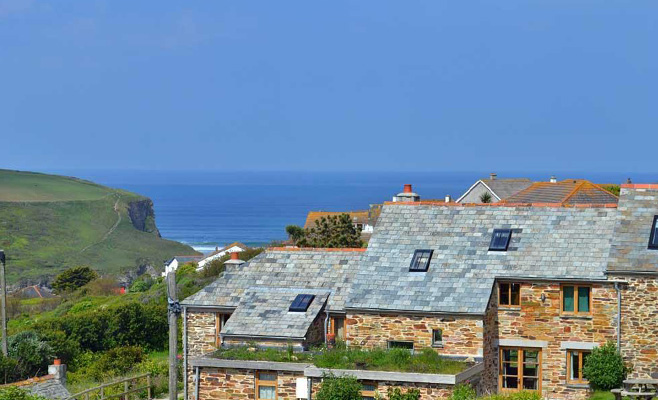 Rewind to AD 850-1050 and you wouldn’t be the only people at Mawgan Porth. When a local landowner decided to build in the village almost 70 years ago, little did he know what he would uncover.

The discovery of a skeleton in 1928, north of the golf course, hinted at an archaeological treasure trove. A full-scale excavation in the 1950s unearthed something remarkable - a Dark Age settlement including three courtyard houses and cemetery. 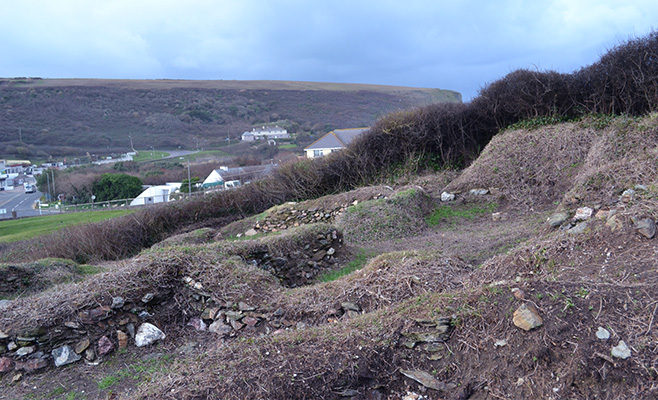 But we have more in common with these early Cornish residents than we may first think. Here, they opted for a south-facing slope with low houses built into the ground and turf roofs for shelter. Each of the three buildings found had a main living area featuring hearths and furnishing made of the local slate such as beds and cupboards.

These were fishermen and farmers who, according to excavations of shards of cooking pots, cooked and ate great quantity of mussels and fish.

Other artefacts unearthed include bone combs, knife blades and nails. Animal bones also reveal that the settlers kept livestock such as Celtic ox, sheep and goats, but they also kept dogs and cats. All very familiar really. 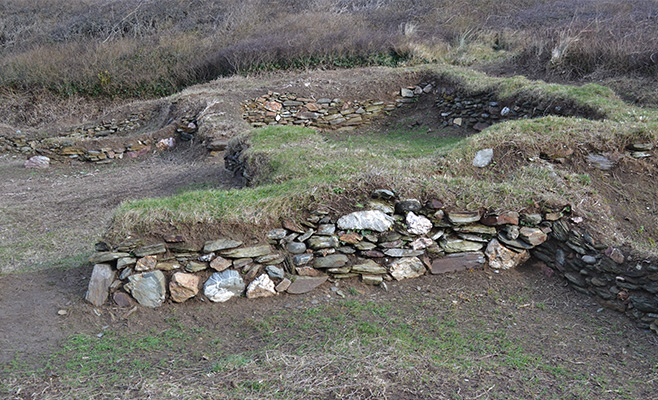 The site was probably abandoned in the eleventh century and it's likely that blown sand engulfed the site and made life unmanageable here. But their story may be far from over. The settlement is still ripe for further exploration, with parts still to be excavated.

More information can be found in leaflets available from the village store, Cornish Fresh.

Take a look at our properties available to rent in Mawgan Porth and book your stay today.