What we do when the surf goes flat...


When the swell is on in Cornwall we’re the first to grab our boards and hit the surf. But what happens when the swell goes flat? One thing you wont be is bored. Here’s our favourite water-based things to do. 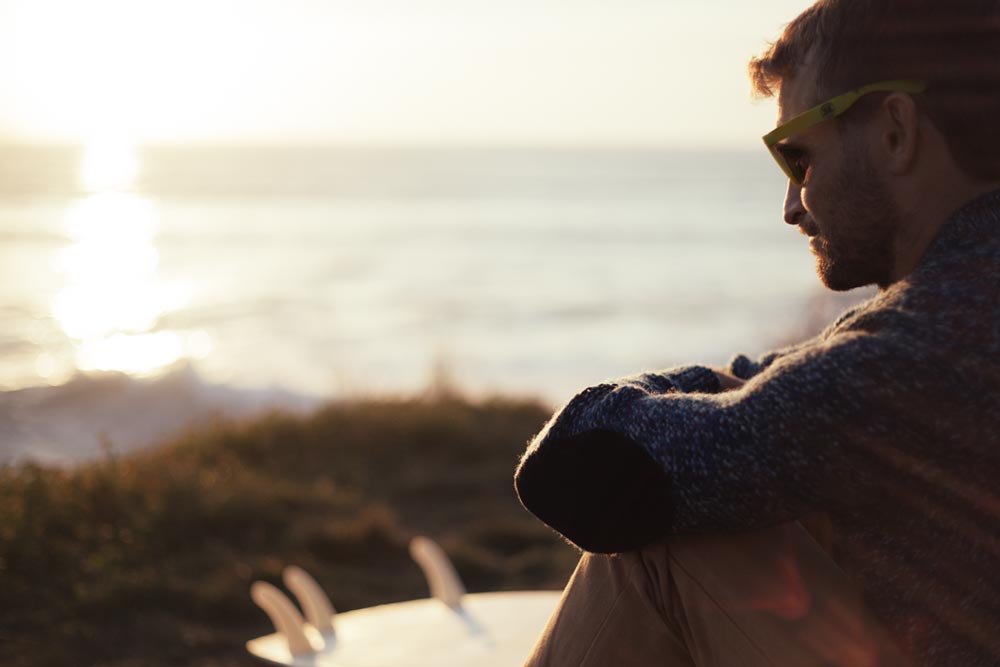 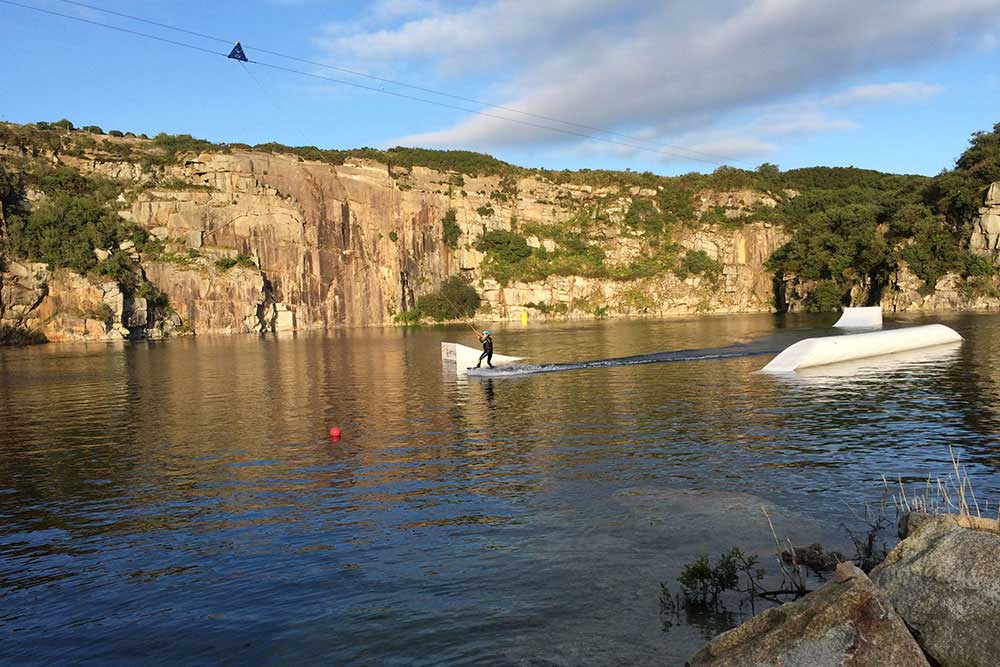 Wakeboarding is the one of the fasted growing sports in the UK. It’s similar to snowboarding or skateboarding and involves being strapped to a short board in your usual surf-stance-style and being towed along the water’s surface – in these instances by a remote controlled cable. Once you’re up you’ll try changing to switch stance, ollies (small jumps) and then onto ramps, rails and boxes. You’ll find wakeboarding with South West Lakes Trust at Siblyback Lake near Liskeard on the edge of Bodmin, alongside windsurfing, sailing and kayaking, or head further south to Kernow Wake Park near Falmouth, who also run a special ladies night on Thursdays (Dirty Dancing soundtrack included).

Go with the flow

The Loop - Flowrider at The Retallack Resort from TR7 Video Productions on Vimeo.

Think it’s flat and there’s no waves? Think again. The Flowrider at Retallack Resort near Newquay has harnessed the power of a thin sheet of fast-moving water and a contoured bottom to create a standing wave. It gives you a similar experience to surfing, skateboarding and snowboarding allowing you to carve, turn and ride up and down the wave. It’s open to all levels and abilities, with body boarding sessions being the preferred weapon of choice for beginners. 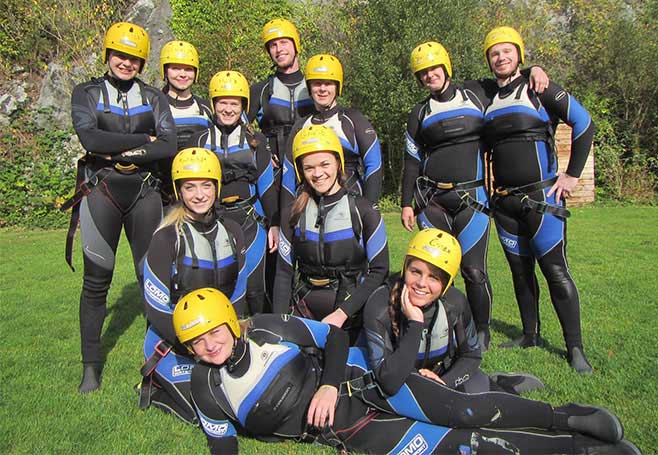 Jump, swim, scramble and climb around Cornwall’s beautiful coastline by joining one of many organised coasteering groups. No two sessions are ever the same as the coastline changes with the tide, swell and individuals on the group: see seals, swim through caves, climb into blowholes or just catch your breath on a ledge as you leap into the sea below. It can be a dangerous activity, but coasteering with qualified instructors and safety equipment (wetsuit, helmet and buoyancy aid) makes things a little more safe. 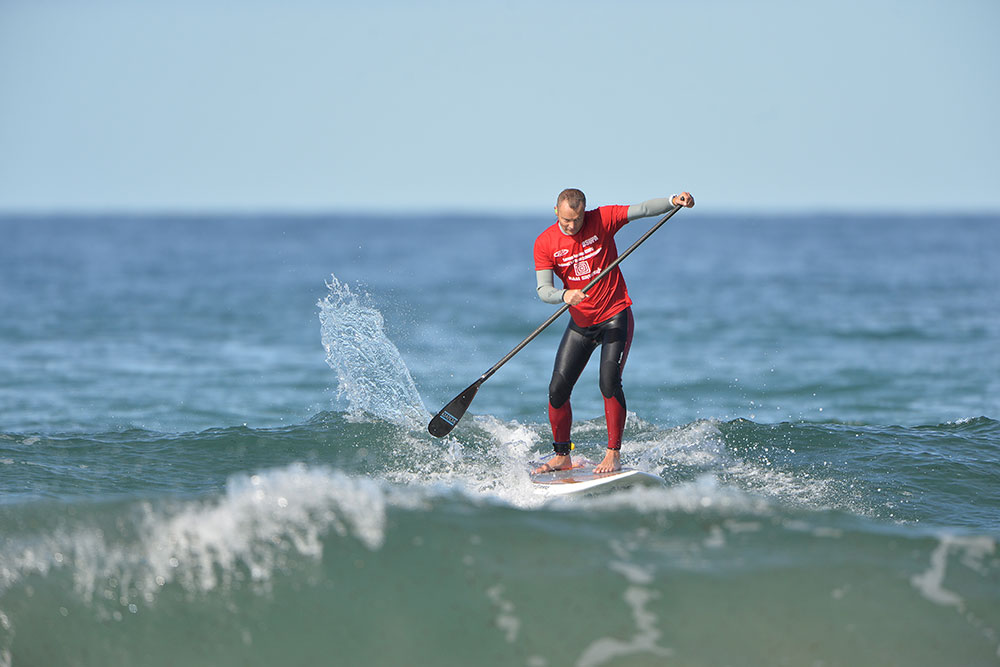 Love it or hate it, stand up paddleboarding and surfing is here to stay. And we love it. SUPping is an ancient form of surfing where you stand on a large and buoyant board using a paddle to propel and steer yourself along the surface or into waves. Those looking for a gentle thrill will find the high vantage point gets you a unique view of the coastline, while sports enthusiast rave about the need for strong core strength muscles. Take your pick or locations around the coast, including The River Gannel, Watergate Bay, St Ives, Sennen, Porthleven, The River Fal and beyond. 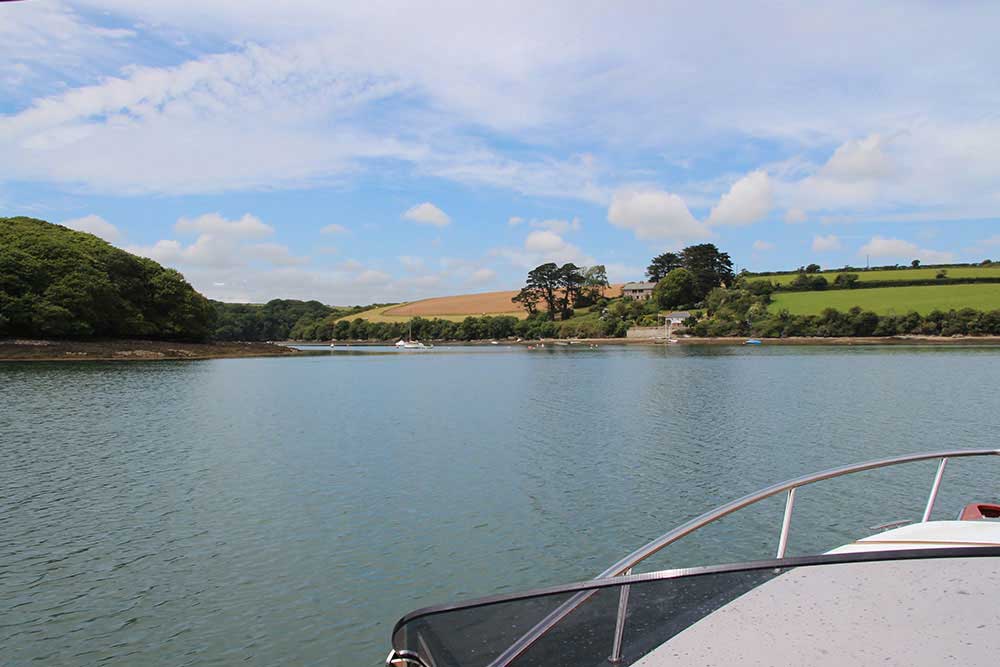 We’re lucky to have some of the best beaches in the world in Cornwall, but take a trip along the quieter rivers, creeks and estuaries and you’ll discover a whole new side of Cornwall. Some would say the ‘real’ Cornwall. Real Cornwall based on the River Fal run a personal luxury cruise service from their 25 foot motor cruiser which can comfortably sit up to six passengers. This coast beats at a slower rhythm to the north, perfect for taking in with food and drink from local producers. 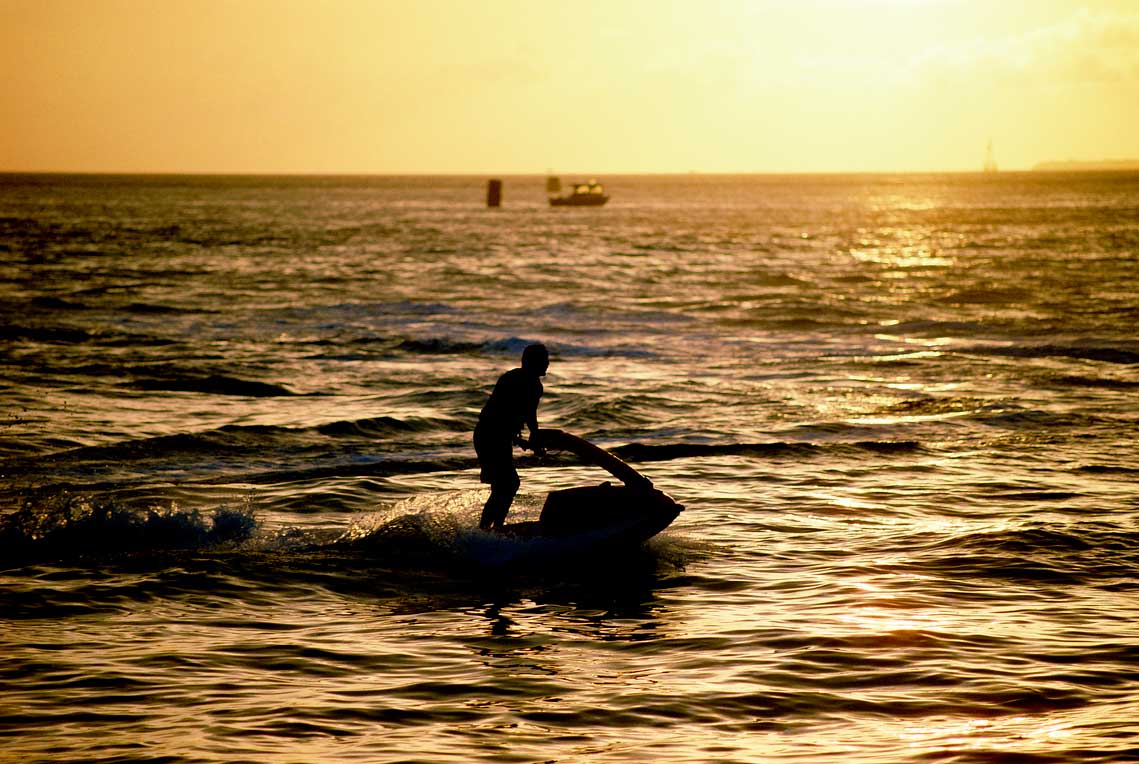 If you prefer you fun with a motor attached and feel the need for speed then Cornwall Waverunner Safaris based at Lusty Glaze Beach is for you. You’ll blast around Newquay Bay and see around 3-4 miles of coastline from a completely new angle. Their banana boat rides are also really popular with the younger crowd.

Search our properties and book your holiday today.