Come in, chill out & chow down.

Unless you're a local you may not have heard of Mimi’s Diner.

Orginally located next to the famous Lackawanna Warehouse in downtown New Jersey, ‘Ted’s Plaza Diner’ traded opposite the Hudson River looking across to New York. The Diner was an important landmark serving simple food to the hardworking folk of New Jersey. Ted’s Diner quickly built a reputation for its wholesome dishes of hot dogs, subs, hamburgers, fries and malts and parked outside were the iconic cars of the 50s – Caddy’s, Chevy’s and ‘Vette’s.

Now over 60 years later, on the other side of the Atlantic Ocean, sitting proudly in South Cornwall, renamed, Mimi’s Diner has been restored to its former glory. Whether your stopping by for a cup of Joe, to gossip over a coke float or to tuck into some wholesome American food, we can guarantee the food will be as good as ever!

We stopped by last week and enjoyed a round of milkshakes, burgers and Philly subs, take a look. 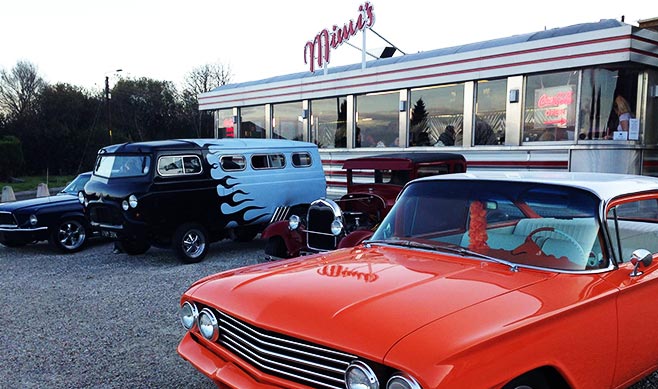 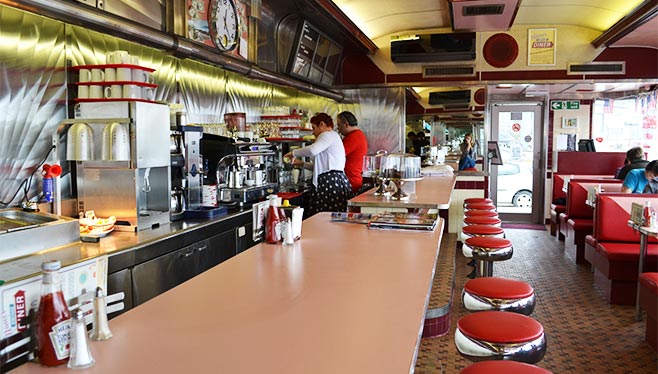 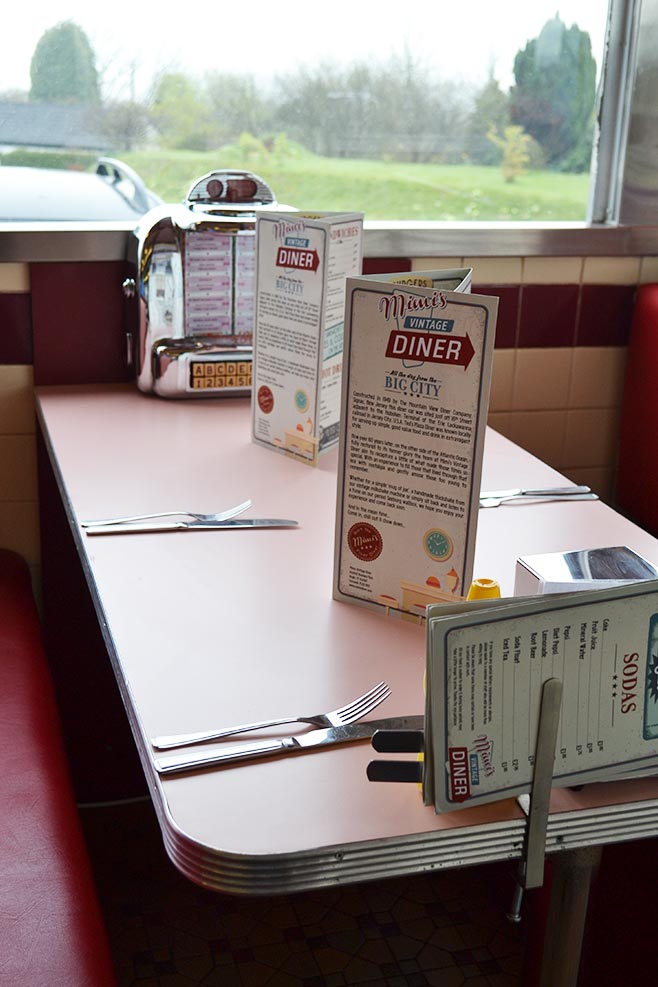 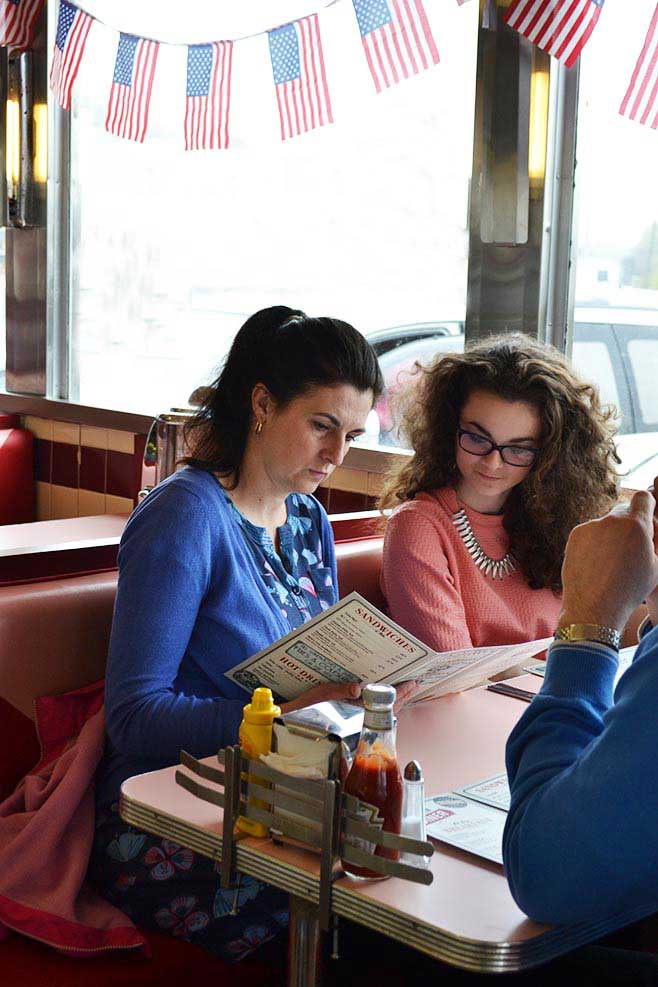 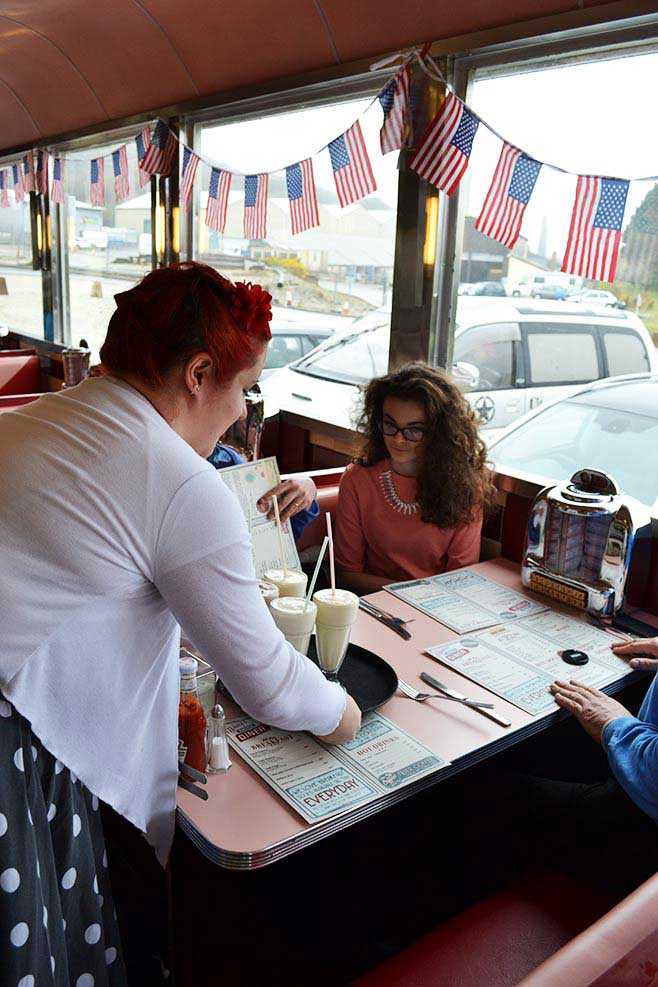 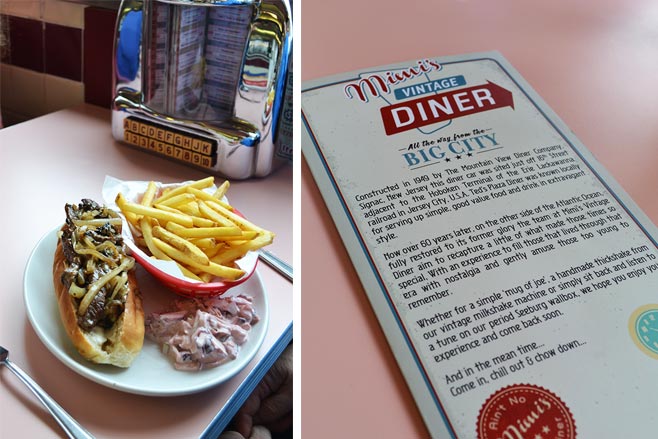 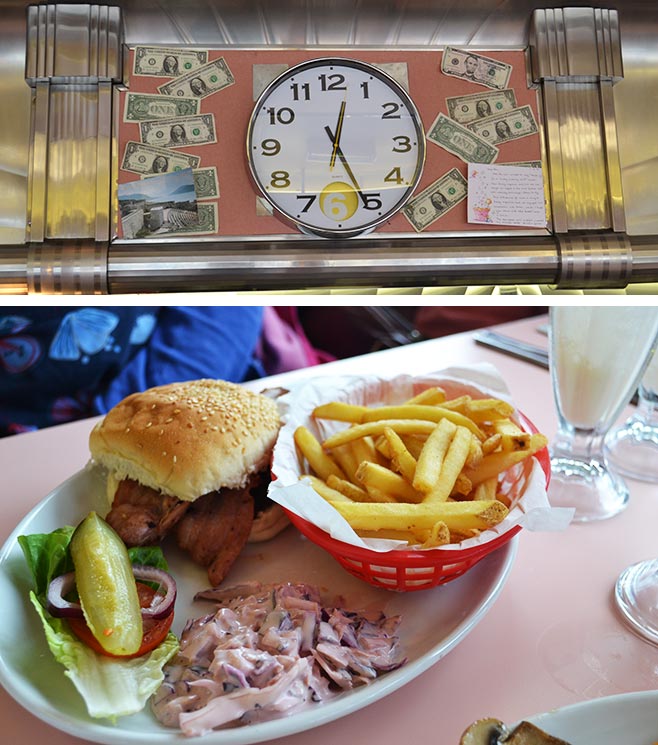 Mimi’s Diner is on the South coast of Cornwall near to the Eden Project. It’s the perfect place to stop off at after a day at the biomes.

We've drawn up a map for you to see exactly where you need to go.